Pink Chameleons return with their first new music since their 2019 released Songs EP. New song ‘Hot Dog’ arrives with the announcement of the debut Pink Chameleons album;  Peace & Love will be released via Soliti on the 21st May 2021.

“‘Hot Dog’ is a “short ‘n’ sweet” garage rock number. It works great as a soundtrack for eating hot dogs too. We prefer vegetarian ones but the choice is yours! Originally we were planning to have a release party for the single with a public hot dog eating competition with “Hot Dog” playing in loop in the background. Unfortunately that is another dream crushed and obviously it didn’t work out.”  Pink Chameleons tell us

We had a great idea, that because the song is called “Hot Dog”, there should be a dog eating a hot dog in the video. And that’s just what we did. The dog with magnificent acting skills is called Buio and we were proud to have him in the video. During the shooting he really seemed to enjoy himself with all the hot dogs and treats we gave him. After the filming was done, we celebrated with Buio by going for an extra-long walk in the forest.” Paltsa-Kai from Pink Chameleons.  Disclaimer: During filming no dogs were harmed or fed spicy foods.

“It’s all fuzzy riffs and nods to power pop hooks that leave you with anthemic sing-along choruses you won’t get out of your head. “ Austin Town Hall

Jarkko Fräntilä give the video a first view via RUMBA 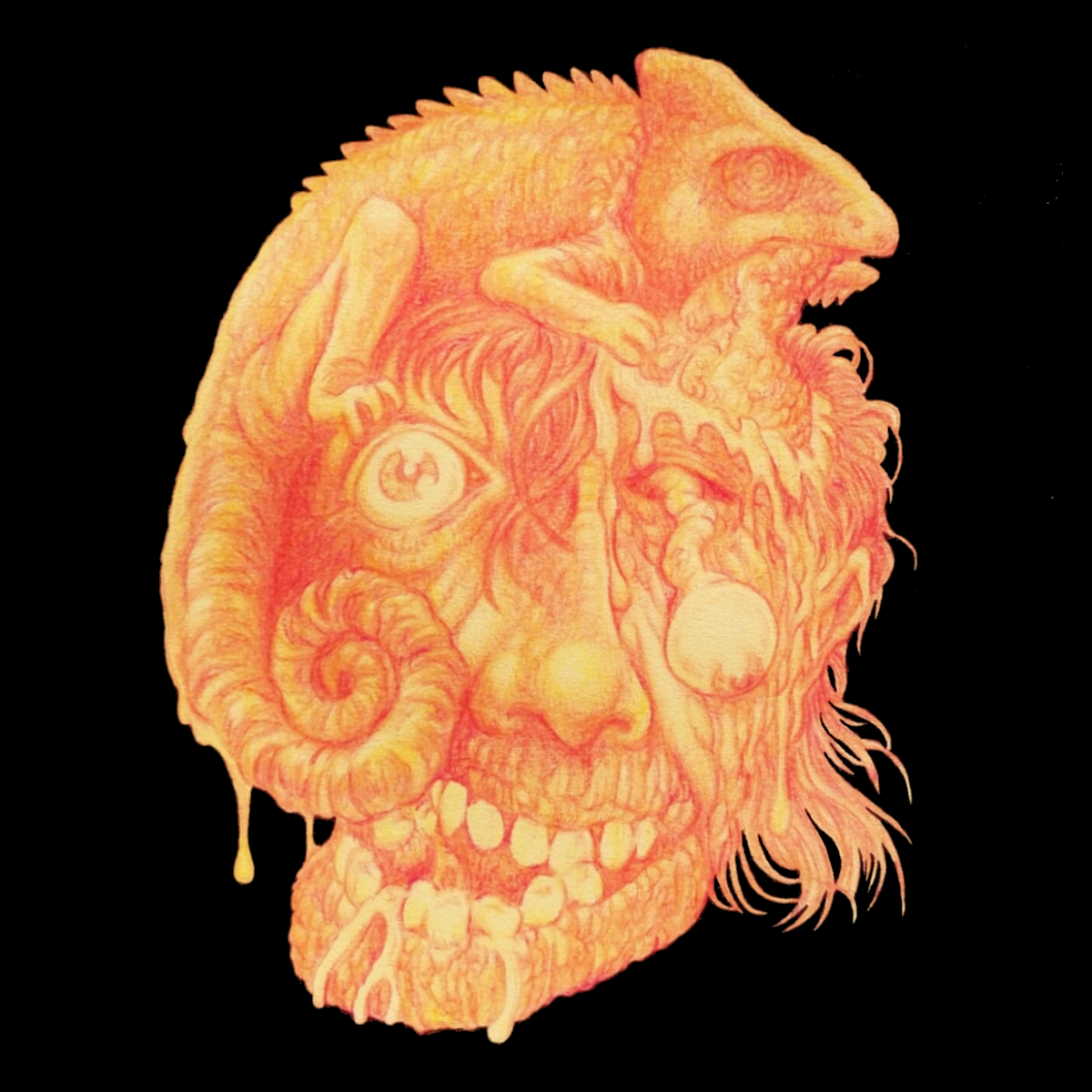 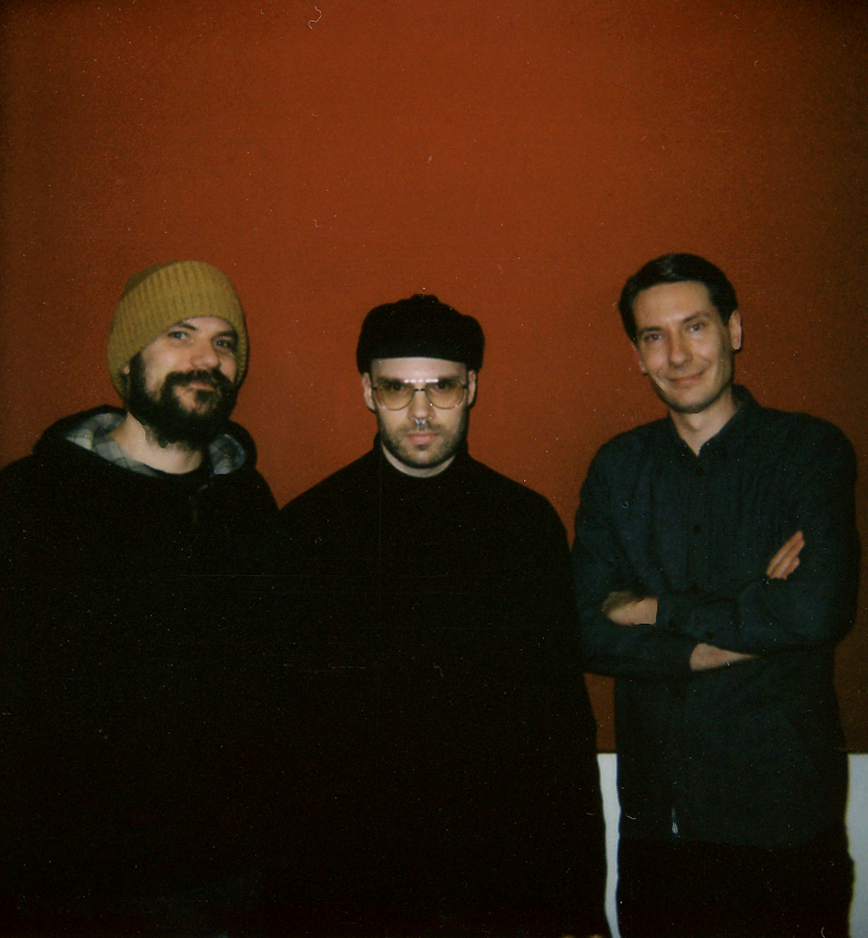 “they seem to be honing their craft before your very ears, flirting with the edges of everything you love.” Austin Town Hall

“The band advises that their interests include country and gospel, so we eagerly await future recordings. But for now, this one is a winner.”  When You Motor Away

“The songs hook you without compromise, whether it’s a mesmerizingly mournful psych garage rock cut or an ethereal ballad, such as ‘Reach Out’“” Soundi

“some gloriously crackling jingly garage blues disturbance with a spooky and creepy David Lynch effect.”  Turn Up The Volume

“I just love the sound of the guitars, with an earthy psychedelic rawness, and it just drives forward relentlessly”  Nordic Music Review