Ghostina arrives via Soliti on the 21st October 2021.

Ghostina is the follow up to Stinako’s much loved debut album Ikuisuus, which established Stinako in her own right and was nominated for the prestigious Nordic Music Prize. Of the themes of Ghostina Stina Koistinen (Stinako)  tells us: “Ghostina is a phantom living in the ruins of my memories. The album is a collection of songs grown out of those ruins, coming to life as they’re sung and played by my beautiful band which consists of Tapio Viitasaari, Aili Järvelä, Mila Laine and myself. Memories are always partly true and partly invented by our minds. Ghostina is an alias of Stinako.” 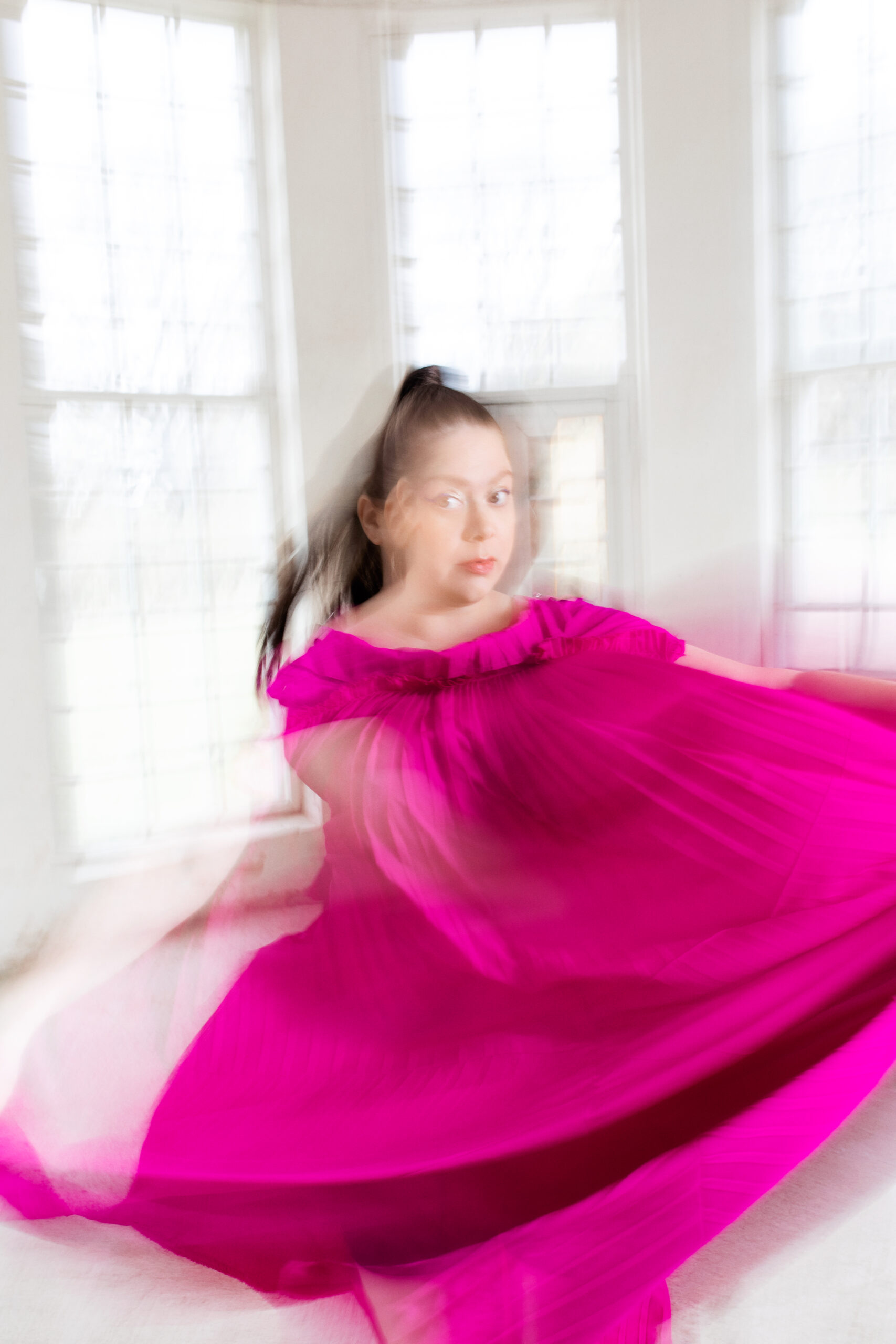 “Stinako’s second album, Ghostina (2022) flows into the listener’s consciousness and pierces the being with its spirit as if looking at the dark water of a river flowing under fragile ice.” Totuus

“In a way, Ghostina is a journey through problems towards a better tomorrow, in the minutes and seconds of which painfully personal issues are dealt with. And still nothing is said, so-called directly, that’s not necessary. Themes and unsaid words tell enough, but do not exclude anything.” Mika Roth, Desibeli 4/5

“So what’s it worth? I’m not into awarding 10/10, I think I’ve only ever done it once before (Anna Calvi for ‘Hunter’), but I will here and for two reasons. Firstly on the strength of two fabulous tracks, ‘Ave Maria’ and ‘Pelasta mut’, both supremely powerful in their own way and yet so different in their composition that it is hard to reconcile that they came from the same artist.Secondly, because Stinako is one of few solo artists across the entire Nordic spectrum who is consistently working at this creatively cutting edge level.” 10/10 Nordic Music Central 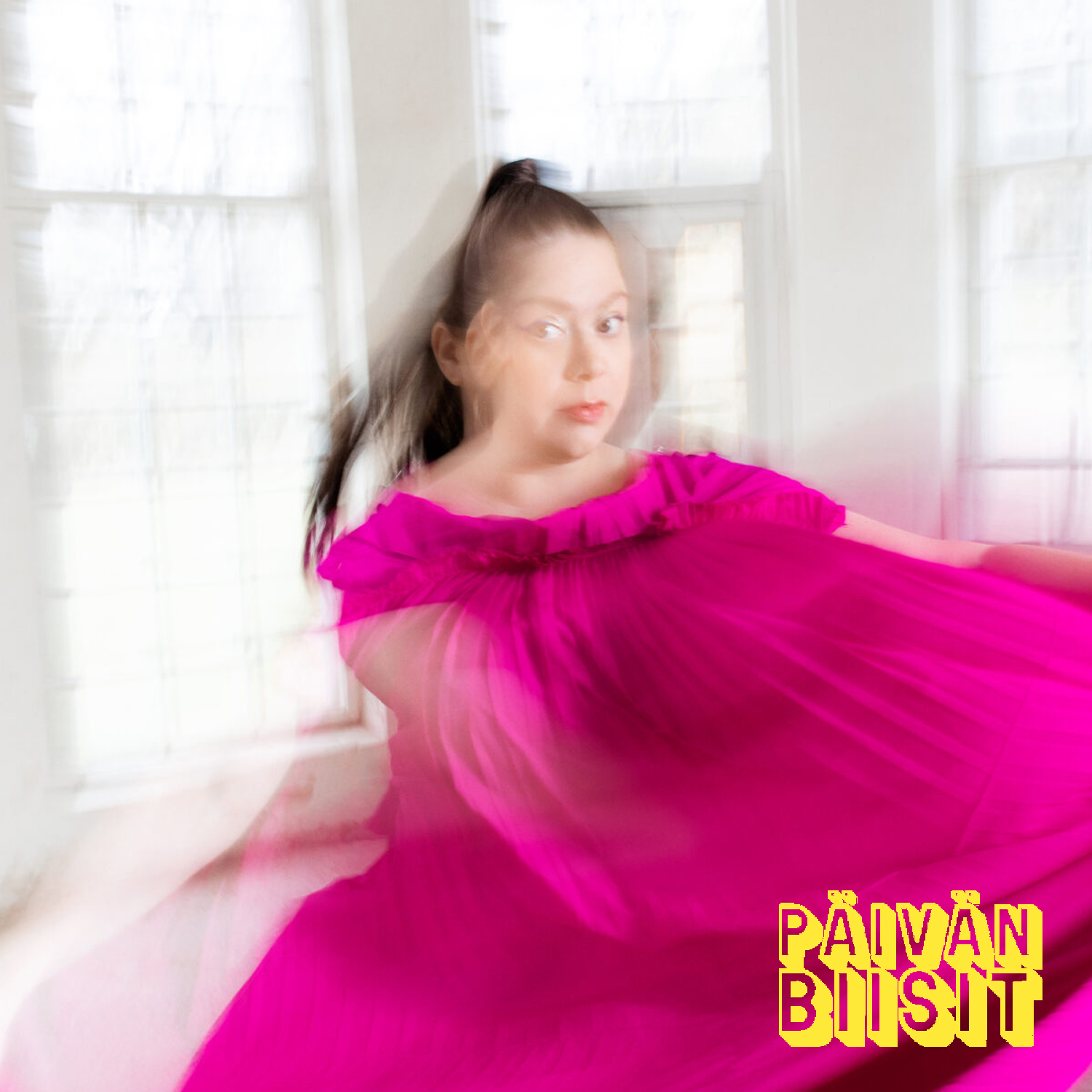 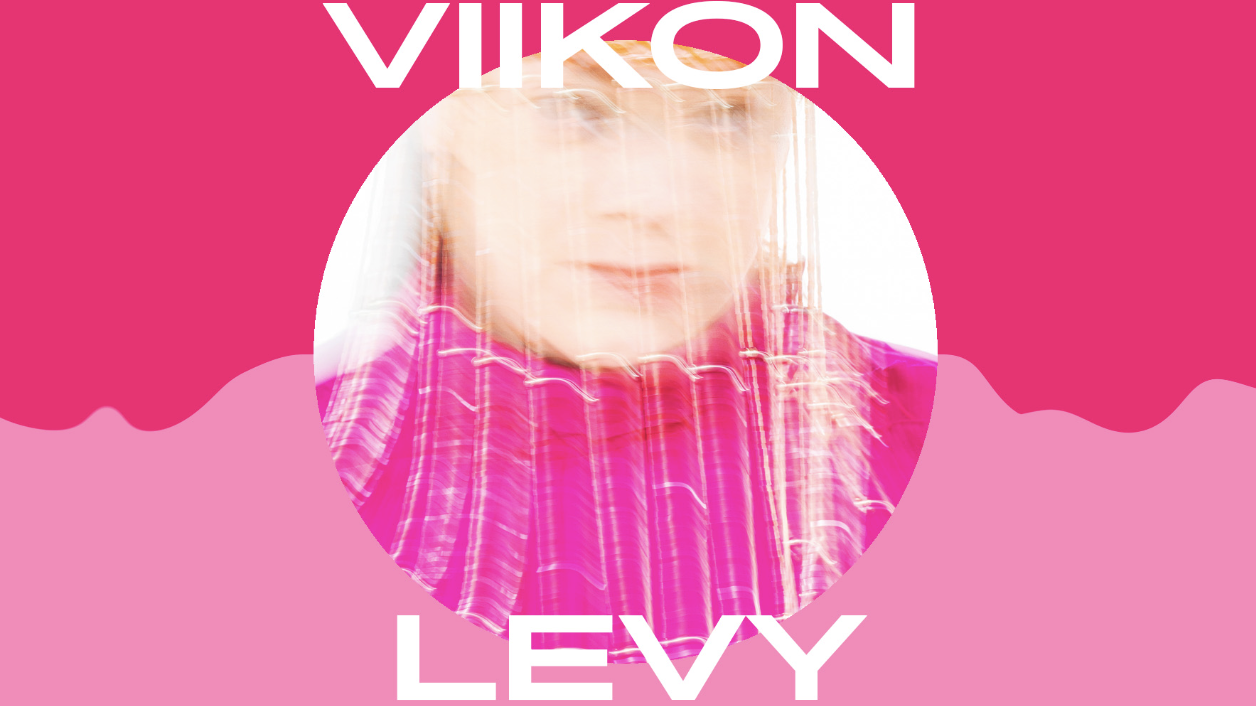 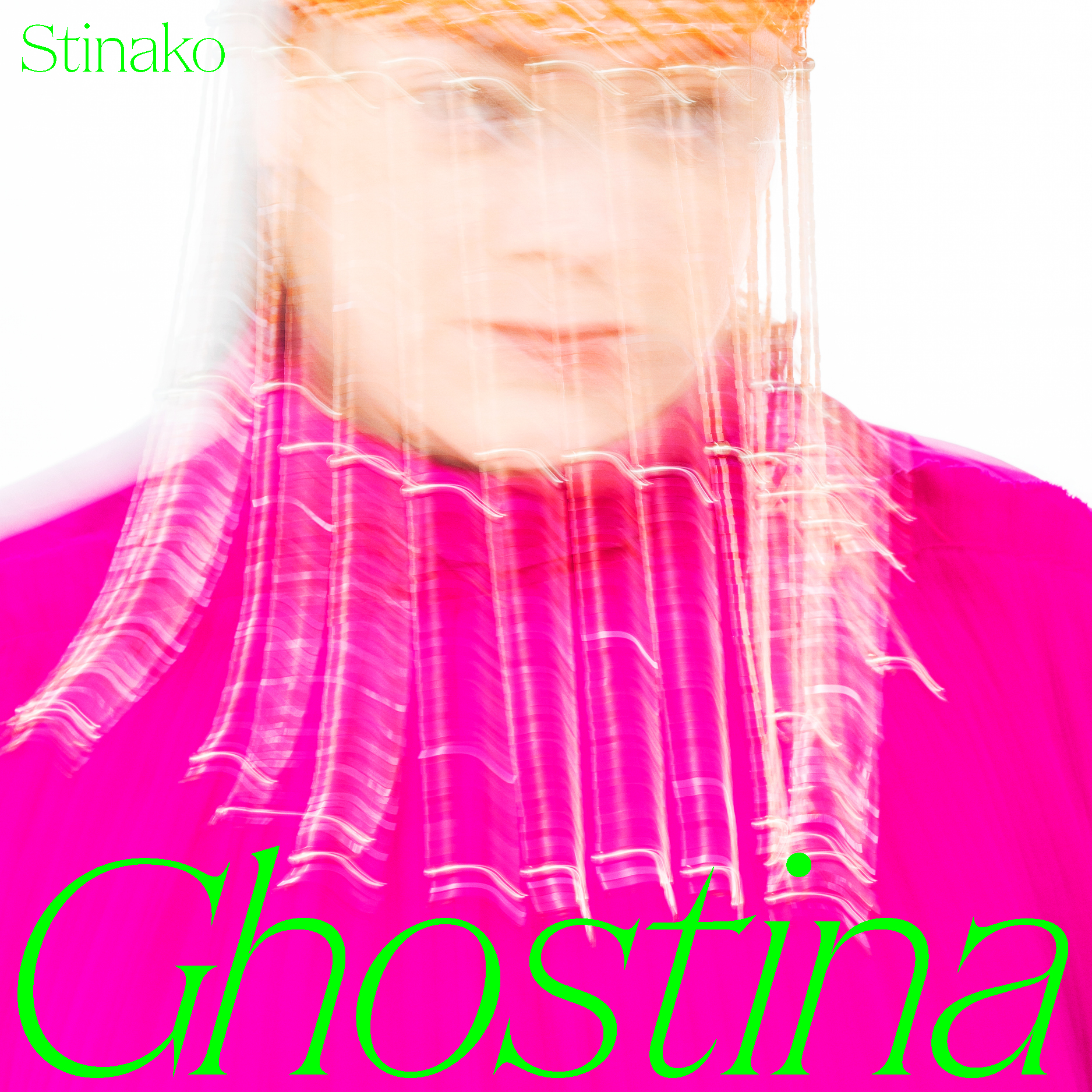 Ghostina record launch show
Korjaamo Kulmasali 360° 18th November, 2022
Stinako performs her new album Ghostina at a show in the round at Korjaamo.

Stinako bio
STINA KOISTINEN is a Finnish artist and music maker from Helsinki. She is known for her dynamic voice and intriguing music making skills. Koistinen has won the prestigious Finnish music award Teosto Prize with her band Color Dolor’s album Love (2018) and was nominated for Hyundai Nordic Music Prize 2020 with her solo album, Stinako’s Ikuisuus (2019). Koistinen has done many collaborations with other artists, such as Mopo, Jesse Markin and Rinneradio. 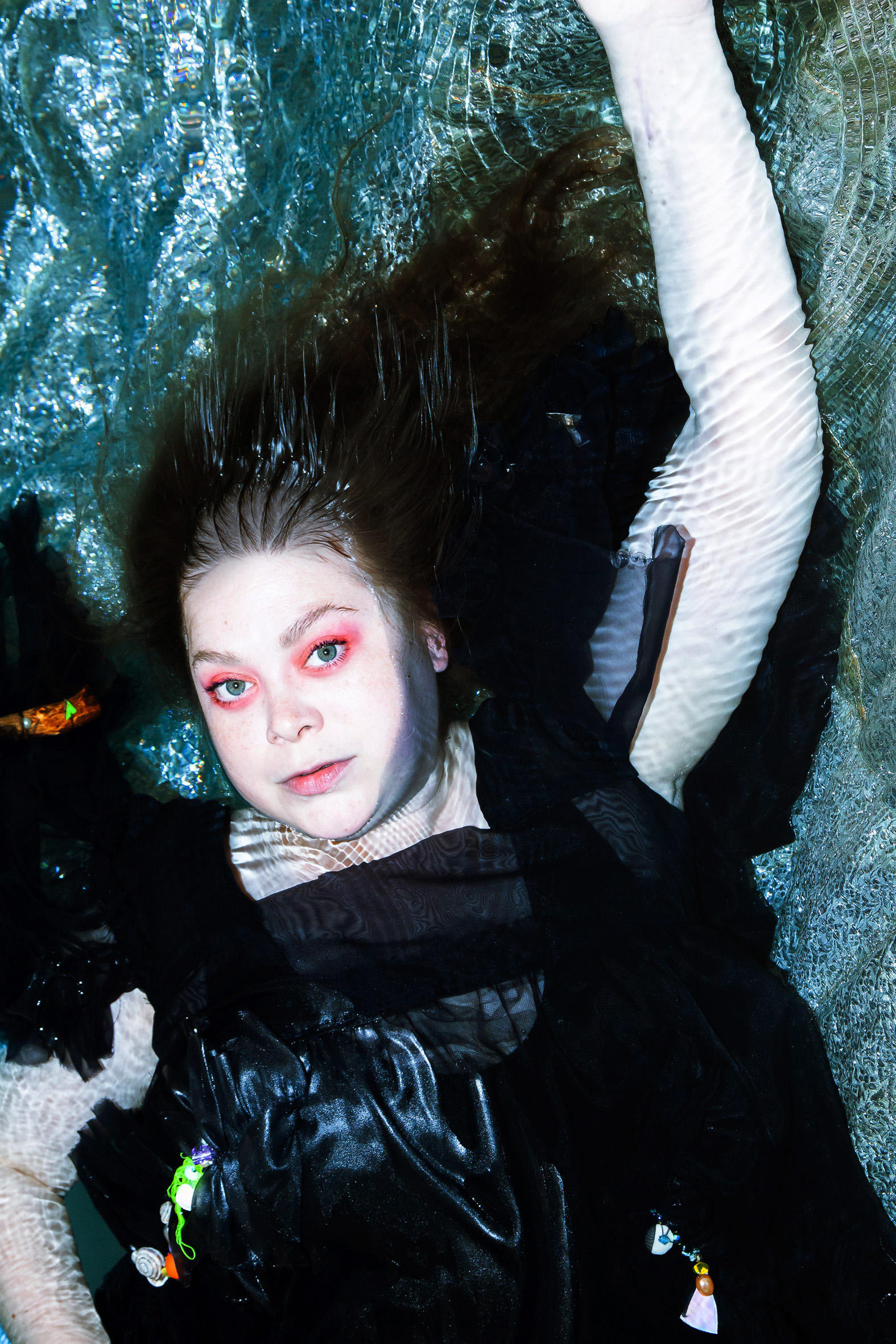