Almost a year to the day since Astrid Swan’s D/other album arrived, Swan shares a new video and single from her seventh album – In The Woods (Radio Edit). Of the single Swan tells us: “In The Woods is a song for daughters of any age to let their sorrow out. Let it show, feel it. This song is a place for sadness so that in your everyday life, you can live without carrying around the heavy weight of ungrieved sorrows. Don’t be afraid of grief, it won’t crush you!”

Watch “In The Woods”

“The video tells a story about the relationship between parents and their children, concentrating on the moments of parents being absent. The feeling of absence is built from different situations, parent’s exhaustion, the need for privacy, leaving for work, or death. In the video, the mother enters another reality seeking comfort and engaging in the conversation between shadow and light. The light embraces the mother’s needs, ensuring that everything is taken care of after we are gone. The video is inspired by conversations with the artist and is loosely based on a Reino Helismaa lyric, “Päivänsäde ja Menninkäinen“” Tekla Vály & Tereza Holubová.

Listen to In The Woods

First watch via Soundi “the emotional In the Woods video”

“It was anything but, in fact it was life affirming, and in its own way so is ‘In the Woods’. It’s happy and sad at the same time. Musically, Astrid Swan is a master at introducing instruments such as synthesisers subtly into songs where you wouldn’t think they belonged while her lyricism is always evocative” Nordic Music Central

“…the good news that one of the finest tracks from D/other, “In The Woods”, is now available as a single. It is a song about sadness and the value of accepting your sadness to allow you to go forward. And it is absolutely gorgeous.” WYMA

“A beautiful piece that inspires to accept sorrows with honor, because pain is inevitable, suffering is optional.” The Sun Died Twice This Monday 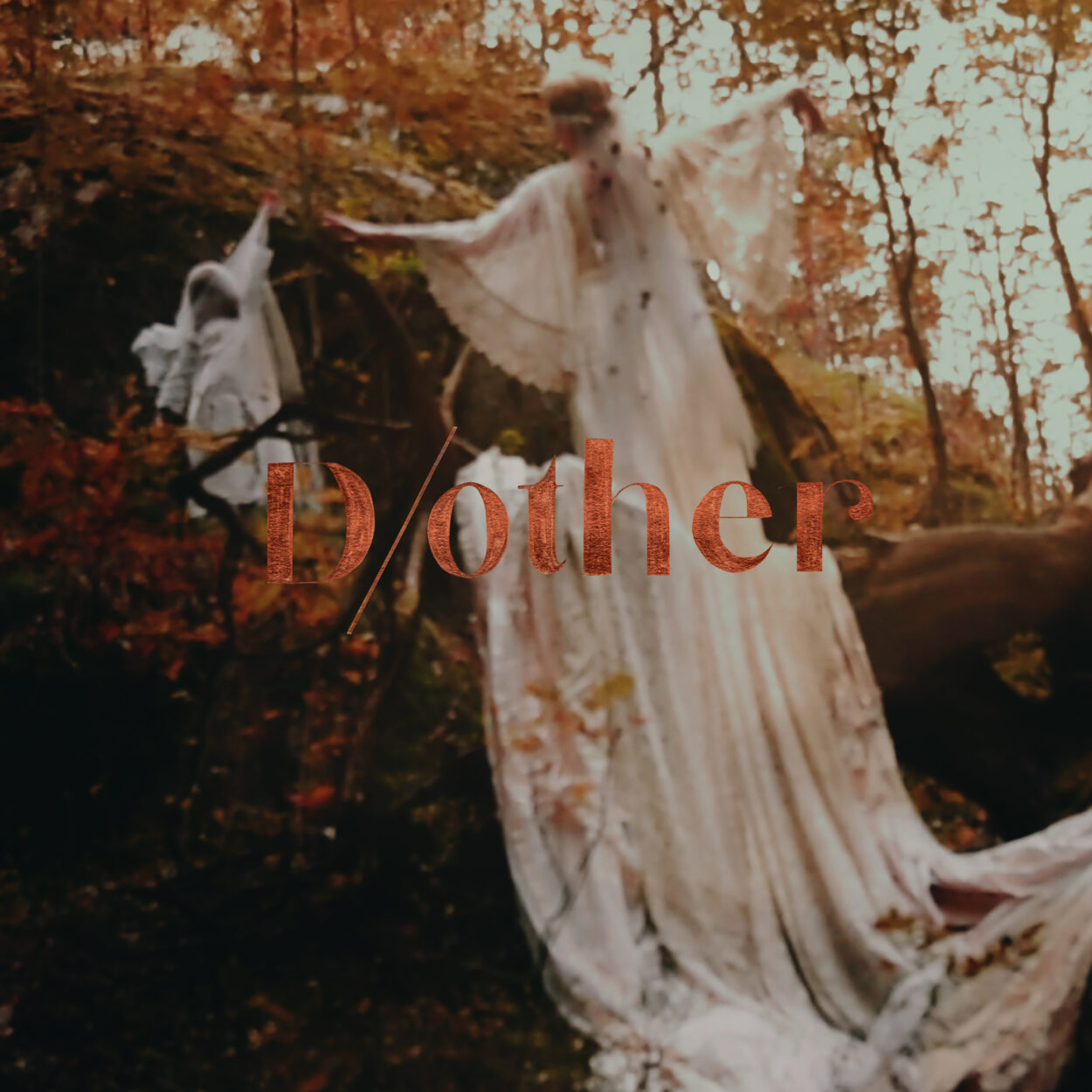 Astrid Swan’s D/other album, an audio document on writing about motherhood, dreaming and sleeping – realised Swan’s most complete and personal musical statement yet. The album has found praise home and abroad plus a run of successful shows at theatre’s, club’s  and festival appearances such as Sideways and Kesärauha in 2022.

“D/other is not hit music, but something deeper that requires concentration. Beautiful and warm reflections on life from a sunset perspective.” 4.5/5 Kulttuuritoimitus

“Swan seems to have realised some significant things, the most important of which is probably living in the moment, because there is nothing else we really have. And often we don’t even need anything else to get really close to the essentials.” Desibeli 4/5

“Freedom and inspiration can be heard from the effortless arcs of the compositions, which Swan interprets in a heartfelt and straightforward way.” Soundi 4/5

“The D/other album is once again a touching, comforting and artistic masterpiece.” Päivän Biisit

“While it is undoubtedly heartbreaking, Swan imbues the songs with positivity and not a small amount of oomph” Daily Express

“With D/other, a spectrum of emotions and experiences is gathered.” Yle Svenska

“…her creativity seemingly knows no bounds, as evidenced by this substantial, cautious yet adventurous body of work. ”  Take Effect 8/1o

“…which once again demonstrates this incredible ability that Astrid has to write powerful, emotive songs that are also really accessible and easy to listen to – and that’s not always easy to do” Nordic Music Review

“A great artist is one whose music is filled with truth. That transparency you seek as they tell their story, in a way that connects with your own life. That type of soul in the artistry is why music is leaned upon, during our trying times.” Honk Magazine

“Such a special and powerful album that moves me deeply. There’s darkness but it’s overshadowed by humanity and light. A beautiful album.” Best albums of 2021 via One Chord To Another