Ocelot brings us a second taste from their forthcoming debut album Auringon puutarha, with the soothing yet driving  poptones of “Santa Ana”. They tell us: “Santa Ana is a song about a merciless wind blowing through a place where no one knows who they are, only who they desperately want to be.

“…[T]he violence and the unpredictability of the Santa Ana affect the entire quality of life in Los Angeles, accentuate its impermanence, its unreliability. The wind shows us how close to the edge we are.” — Joan Didion, Slouching Towards Bethlehem (1968).

“Santa Ana” arrives on the 28th October 2022, followed by the full length album Auringon puutarha on the 25th November 2022 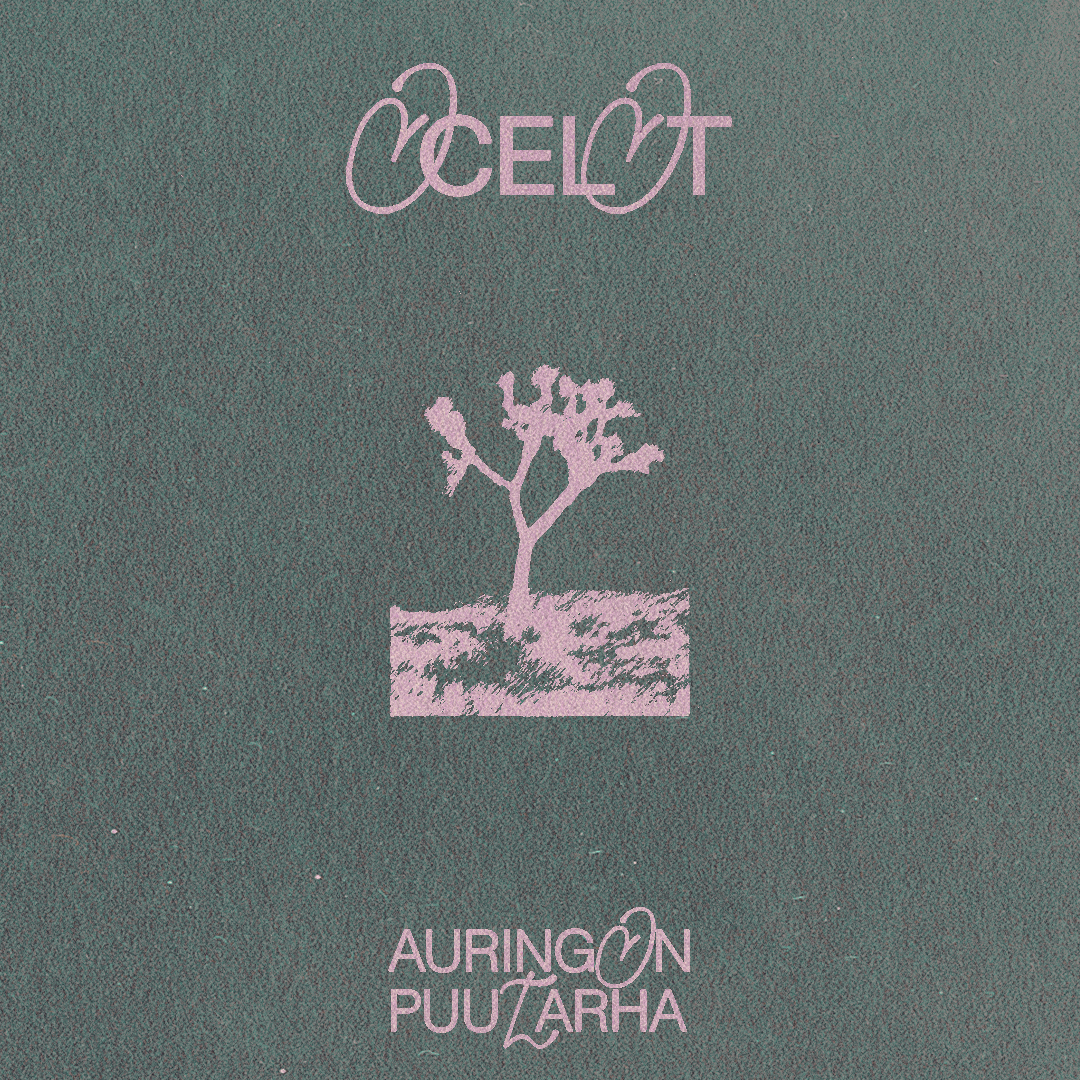 Auringon puutarha  is about a fantasy, both beautiful, naive and disillusioned. It is an album about studying a distant place closely, about obsessing over a life that is out of reach, it is an album about watching and consuming a main character and confusing oneself with them. 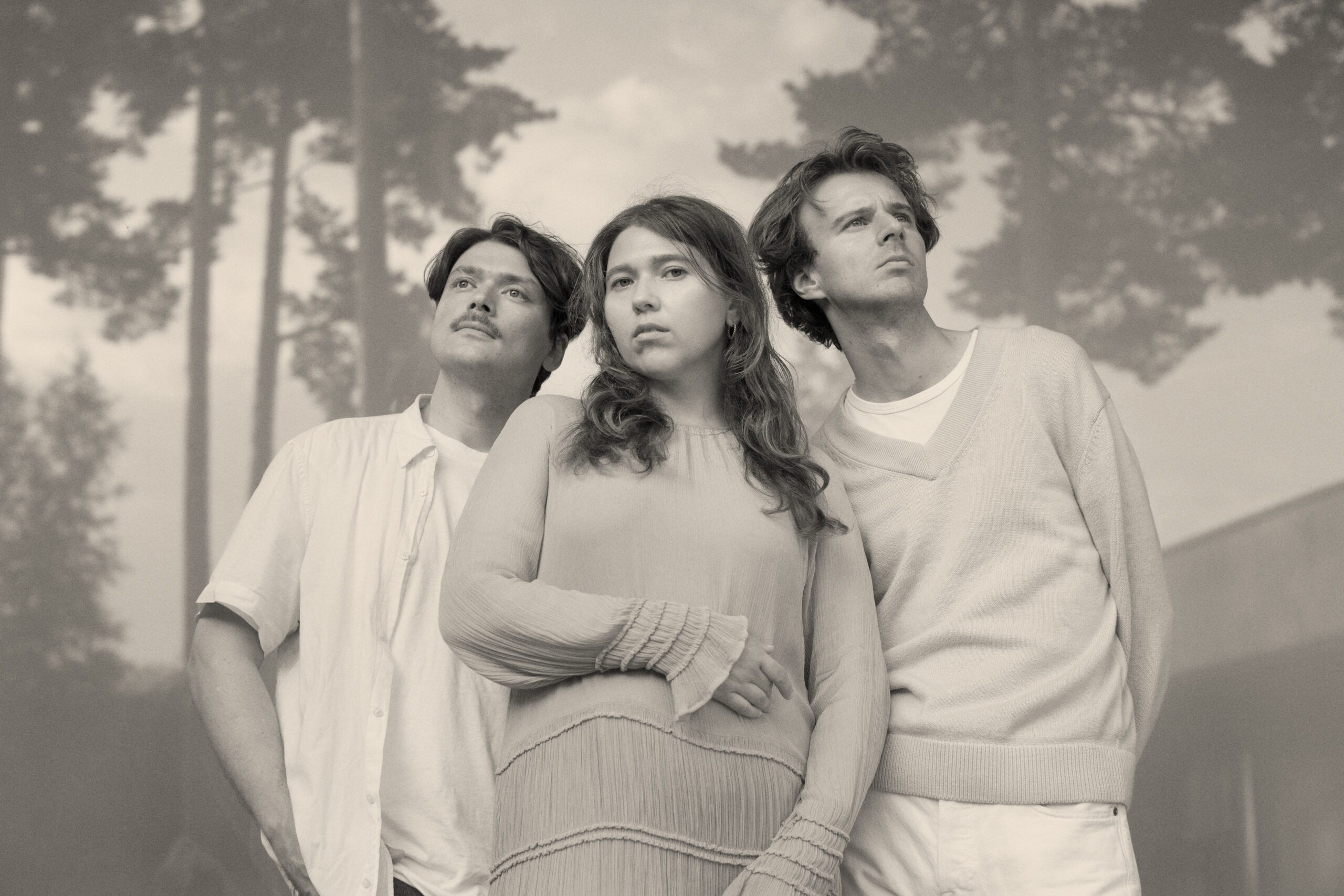 “It’s wonderful to be able to express the atmosphere of a different world, or even a sense of the other world, with this number of sounds, and the singing voice at the centre of it. The repetition in the second half is also euphoric and cool.” Niche Music

“Alienating journey on the notes of “Vanha Hollywood” by Ocelot,#indiepop track with a dreamlike atmosphere and relaxing tempos, but with a surprisingly dynamic ending.” IndieItali

Small bio
Ocelot is an alternative pop-rock band from Helsinki, Finland. The band draws inspiration from classic 60’s and 70’s pop rock and mixes it with the member’s own personal musical sensibilities. In the spring of 2019 Ocelot released their first EP called Mä voin ottaa sun ikävän pois  (Soliti). Their second EP Unelmoi (Soliti) was released in February 2021.