“Night” originally appeared on a compilation by the Spanish label Kocliko

Verandan see out 2021 with another new track, “Night” was originally released on a compilation for Spanish label Kocliko in November, Soliti releases the single on the 10th December 2021. Main Verandan Ville Hopponen explains “The song was left over from the sessions where we recorded our previous three singles, but it was left on the shelf for some reason. As we had an opportunity to release a song on a compilation by the Spanish label Kocliko, we decided to release this one. It’s a simple song about false hopes.” At the moment, Verandan are starting rehearsals and arranging songs for an upcoming full-length album which is tentatively scheduled for 2022.

“Ville’s voice is just magical here, and I can’t get enough of each little note as it curls around the dense musical underbelly” Austin Town Hall

“Night” is a mid-tempo gem with a robust rhythm, sparkling instrumental flourishes and folk-rock vocals reminiscent of New Zealand stalwarts The Bats” WYMA

“… it’s perfect for that last 10 minutes or so when things are winding down and Jack is eyeing Jill or vice versa. ” Nordic Music Central

“deep but simple, in the hands of great musicians.” The Sun Died Twice This Monday 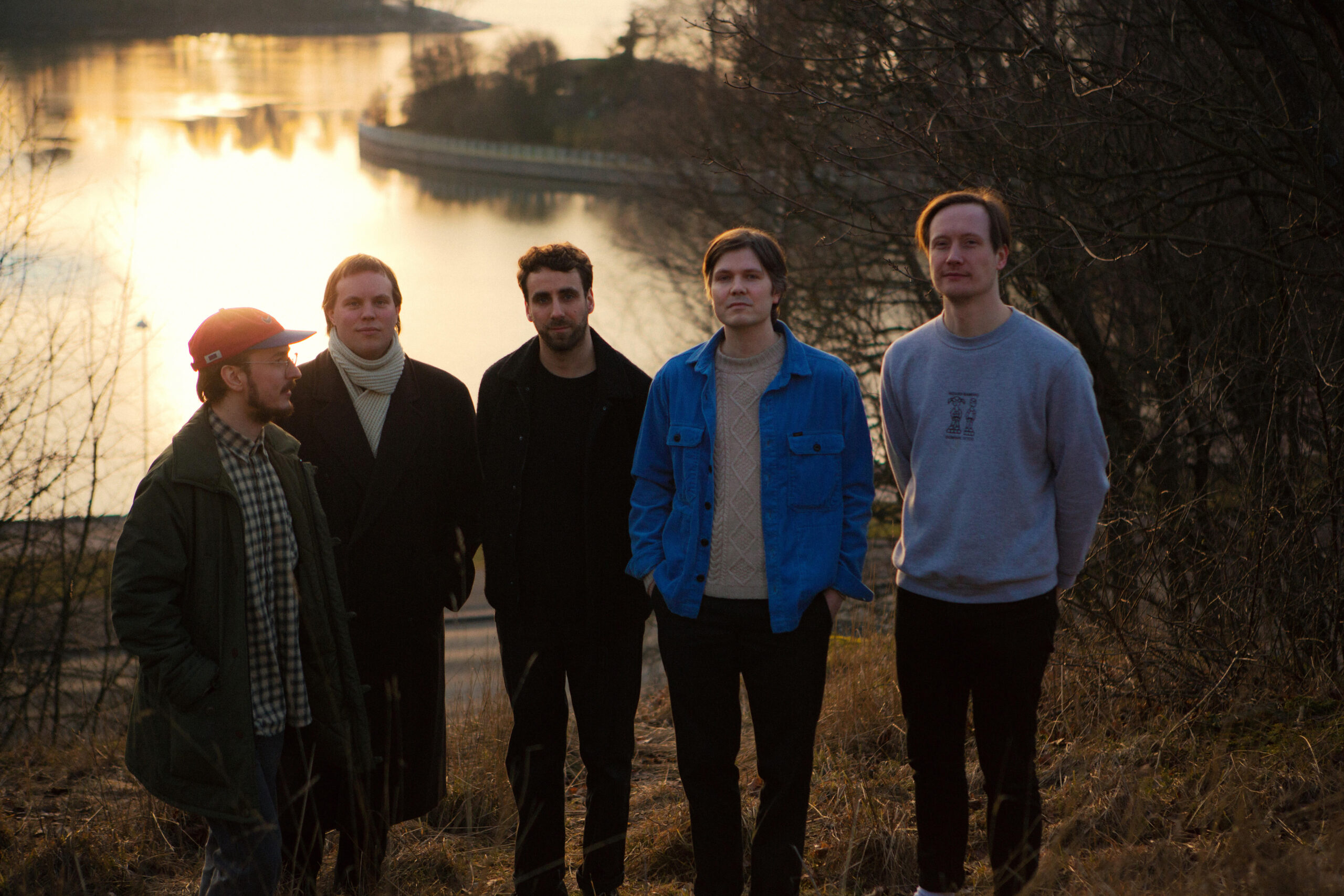 “…the melody is very upbeat and the arrangement a shimmering delight.” WYMA on “Hideaway”

“These are layered onto jangly guitar-pop textures that ensure that the sophisti-pop climate and garish new wave confidence are mixed with a subtle, dulcet nuances that shift the overall aesthetic towards the mid 80’s, indie-pop cool” Jangle Pop Hub

“Open Sea is a gentle but epic-sounding song that uses an electric piano to great effect. There is some lovely folkish strumming too to accompany the weary words and the scenario that the song sets out.” Records I Like

“I’ve always thought that he was a good melody maker, but it’s great because of the moderately withered melancholic atmosphere.” Niche Music

“Open Sea”, which is really really pretty. I had heard an earlier version of this song as a possibility for releasing it and it was a hard choice I must say to choose which songs would go on the record that we released. Highly recommended.” Cloudberry Records