Following last month’s OONA EP, the ever prolific Knife Girl sees out 2021 with new single “Whisper” – and introduces a more organic approach to previous Knife Girl releases. “Whisper” is a long time favourite song of Lili Aslo (Knife Girl), originally written and recorded by Himera and JEL: The Digital Dream Girl. While the original was a Y2K-influenced trance track, Aslo now injects her version with an arrangement that takes the track out of electronic environs into an exciting clash of guitars, synths and a groove enthused with layered energy.
‘Whisper” is released via Soliti on the 3rd December, 2021.

“Putting even greater emphasis on the live sound and grooves of good old disco, the artist demonstrates new facets of her talent, and it is absolutely impossible to resist the energetic guitars and moving funky bass.” DJ Mishka

“It retains the ethereal, out-of-this-world quality of the original, but adds a homely feel to it. You can tell the band had fun in the studio!” Loudness

“…no one else in Finland does this kind of mood.” Päivän Biisit

“There’s something about the soundscape that is not only so catchy and fun, but also so marvelous and mesmerizing as it provides the perfect serving of musical ambrosia.” Wolf In A Suit

“There is a strong punk-funk feeling about the resulting song, but underpinned with synths and clattering drums that create a loose, natural feeling” Black Plastic. co.uk 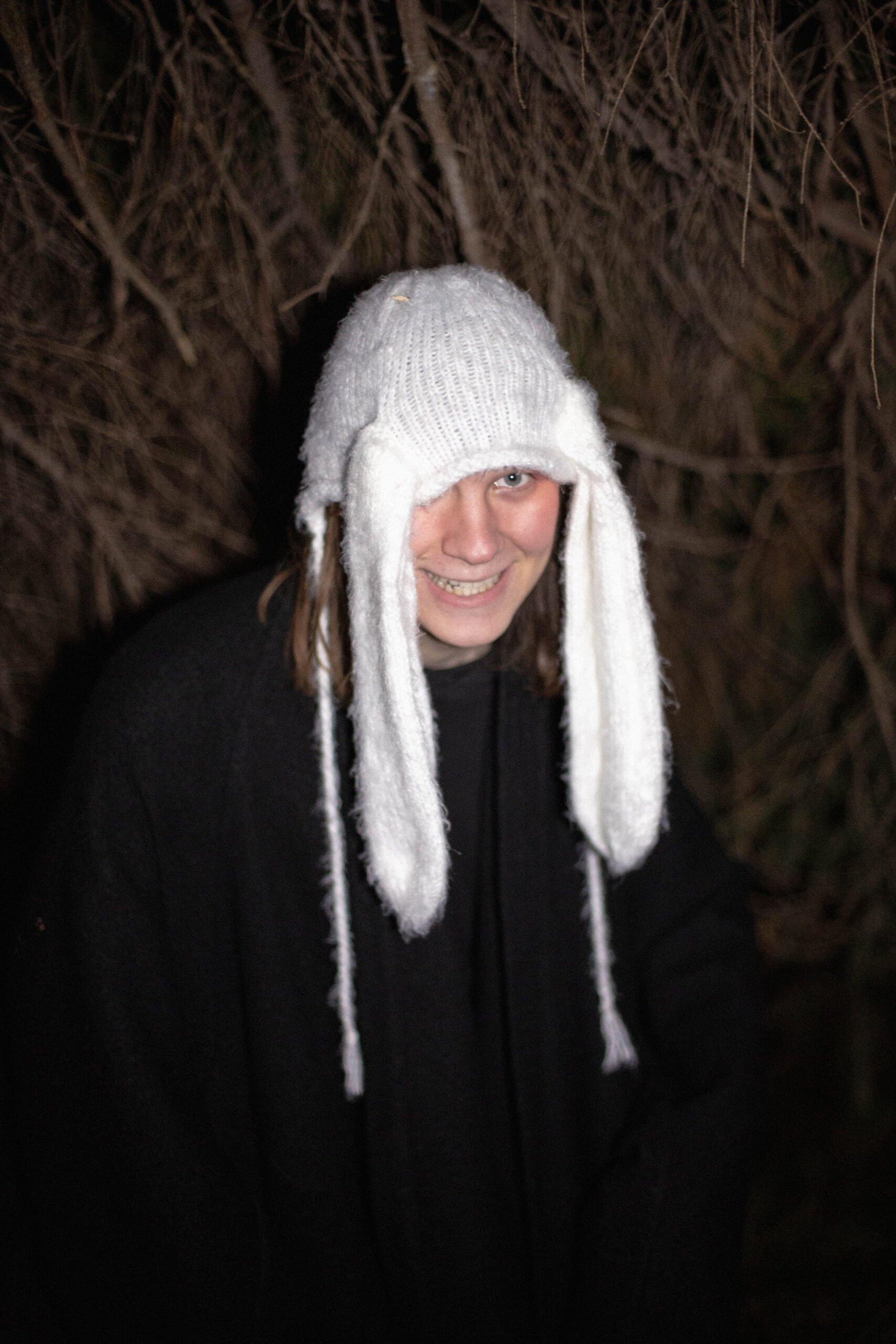 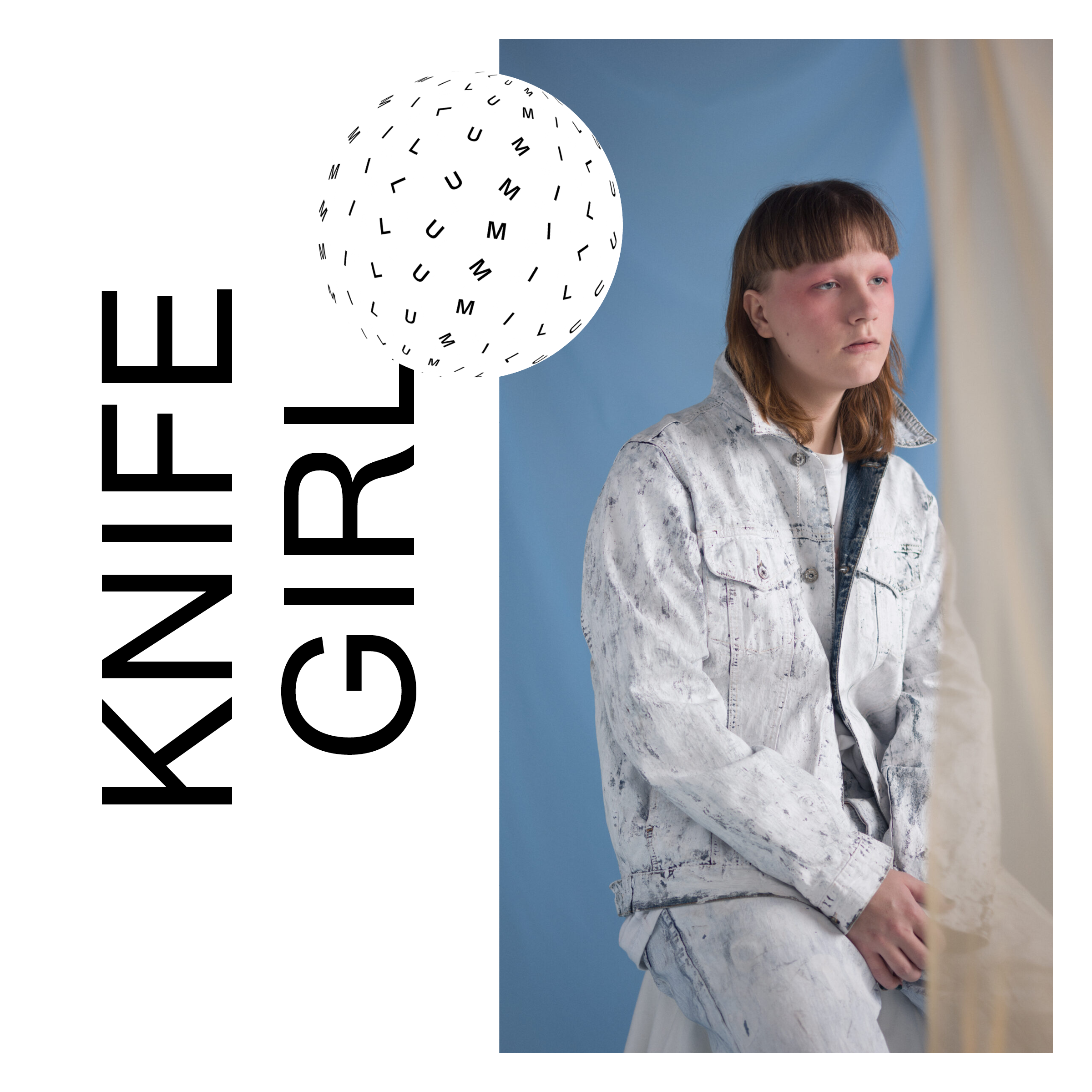 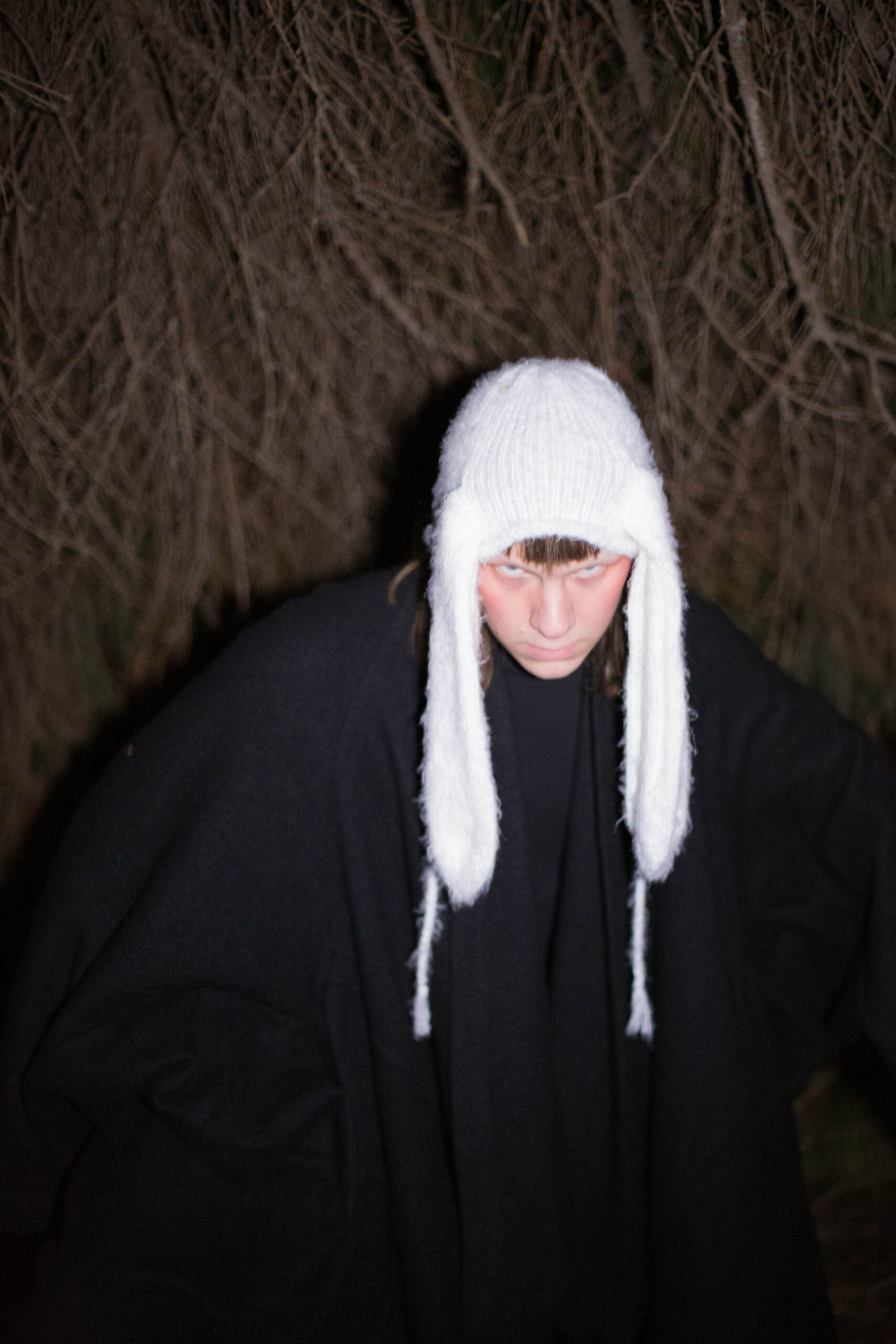