Discussing the themes of the single, Color Dolor tells us “Andrea is a song about loving somebody while knowing it will never work. Like two cats going round a hot pot. Music wise the song is a hybrid of big 80’s ballad and indie country music”

” …the song is crowned by a succulent guitar solo” Soundi premiere

“It’s at least three songs in one. As if the official government song book just got thrown out of the window. It will grow on you very quickly, I guarantee.” Nordic Music Central

“…one of the most interesting artists in the Finnish Indie scene. “Andrea” is a fun 80’s track, but still completely in the forefront of this decade” Päivän Biisit

Stina from Color Dolor is interviewed via Nordic Music Central – selecting some favourite Finnish music “I chose only Finnish songs because I had to narrow it down somehow and it was still very difficult! So many great songs left out. But these I chose for the same reason – they are like ghosts following me through time, friendly ones for sure like Casper. I’m a massive sucker for melancholy and if you are too I’m sure you’ll enjoy listening to my list.” Read More

Color Dolor announce their fourth long player, Blurry Things which arrives via Soliti on the 26th November 2021. The duo of Color Dolor,  Stina Koistinen and Leissi say the new record was a culmination of ideas that felt spontaneous. “First takes. Unfinished. Not overproducing, or overthinking, not rehearsing. Trying to leave things as they first came out, demo like.” explains Leissi. Stina continues “Mainly we wanted to make fragile and humane music with elements of vocals, guitars and electronics. We wanted to keep first takes, flaws, noises that may have come that we didn’t plan or wish for. We wanted to keep it alive and breathing. The name of the album, Blurry Things, was a carrying theme throughout the album making process. Most things in our world are blurry.” 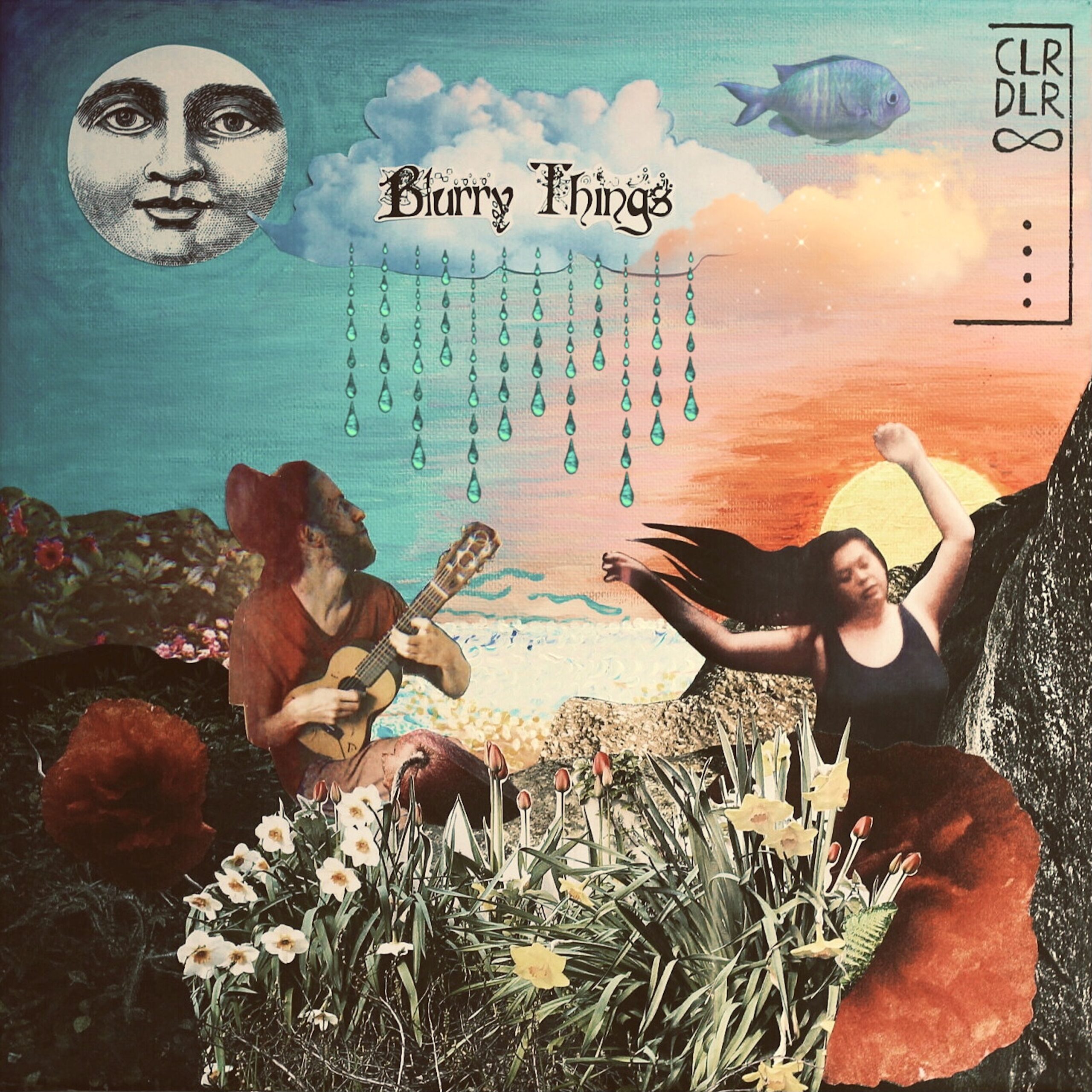 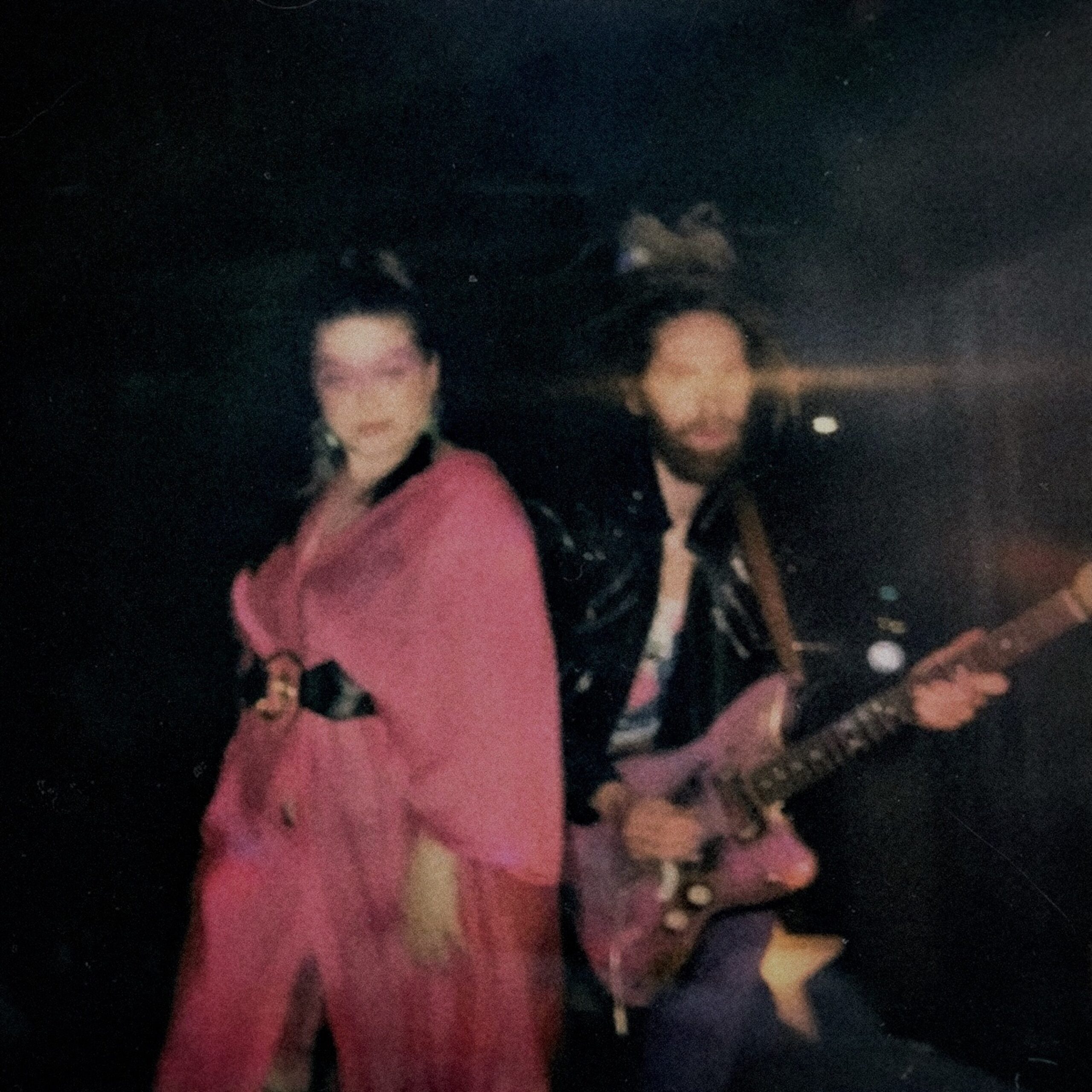 “Musically, this is hardly your typical pop song either, with its dramatic synth-orchestral bridge only a minute in, while Stina’s voice, which I’ve previously described as one of the most seductive in the music business, again rises to the occasion in a way that hardly anyone at Eurovision could hope to match. I guarantee this song will grow on you very rapidly.” Nordic Music Review on “Shy”

“Musically, it’s a strident electronic pop-ballad underscored by a bass line which might be out of the Peter Hook song book while vocally Stina, who I usually associate with less playful styles, employs a whispered delivery that I haven’t encountered previously and which is a revelation.” Nordic Music Central on “Underwater”

“Color Dolor are one of the best domestic indie bands.” Päivän Biisit

“I was hooked the moment this pulsing note opens the new single from Finland’s Color Dolor; it’s got this driving nature, yet evolves into this more thoughtful vibe…and that’s just one musical element here” Austin Town Hall on “Underwater”.

“I can’t think of many bands who write alternative dream pop in quite such a compelling and persuasive manner, just lock the doors, turn their music up loud and let yourself escape from the stresses of the world.” Nordic Watchlist on “Underwater”

Color Dolor are an alternative pop group from Helsinki, Finland – in eternal search of magical songs. Their 3rd album Love won the prestigious Teosto Prize in 2019.