The single comes via Cloudberry (physical) and Soliti (digital) and features last year’ s ‘Pink Clouds’ on the flip side.

Verandan‘s new single ‘Hideaway’ will be released January 29th 2021 as a joint release between Soliti and the american indie-pop label Cloudberry Records. Cloudberry is releasing the song as a 7” paired with the earlier single ‘Pink Clouds’ (the 7″ arrives 20th February and can be pre-ordered here) whilst Soliti handles the digital release of the song.

Ville Hopponen from Verandan discusses the new single “One of the themes of the song is the ambivalence of relating to the uncertain future of the planet, when making plans and ”playing it safe” sometimes can feel pointless. As the old ways of doing things don’t really work anymore it could even feel like an opportunity to do things in a completely new way, though I wouldn’t count on that happening anytime soon. The song could also be about doubt on a personal level.“

“…perhaps the most handsome single of the year” RUMBA

“Where you typically find sharp guitars knifing through, you get a bit more warmth and swirling dream notes, letting the vocals come in with their melodic croon. Plus, the arrangements behind it all build in this texture that allows the song to brim with pop sensibility that goes beyond categorization”  Austin Town Hall

Niche Music featured the track on their Discovery feature

“The theme is wrestling with the tensions between being safe in dangerous times and the potential fruitlessness of doing so in an uncertain world. However, the melody is very upbeat and the arrangement a shimmering delight”. WYMA

” They seem to fall halfway between a really good 1960’s guitar band, let me offer, say Herman’s Hermits or The Hollies as an example, and 1980’s synth-pop but that’s mainly because the vocal has shades of Marc Almond. All in all a nice easy listening track” Nordic Music Review

“…this week we ’re feeling the great Verandan band’s rolling single ‘Hideaway’, whose carefree lightness seems to captivate more and more with each listen, a great little indiepop gem.” Päivän Biisit

“Jangling guitars and nostalgic synth flourishes adorn this section with a strong melodic pull, the “listen to the changing winds,” hook standing out considerably. The later saxophone addition adds wonderfully to this dreamy mix, especially throughout the thrilling conclusion, where suave guitars and sax intermingle cohesively.” Obscure Sound 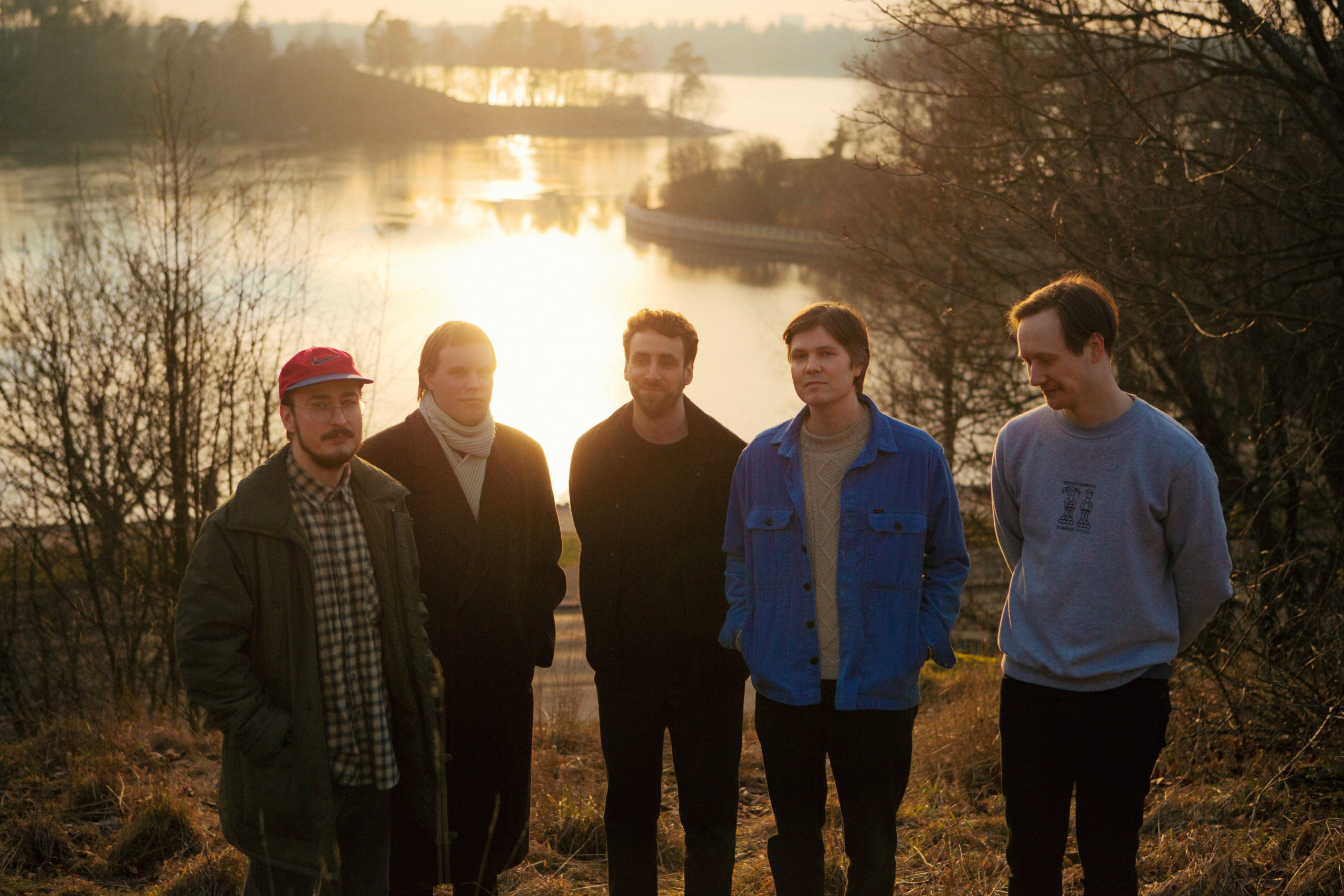 This past year has seen Verandan write many new songs but for obvious reasons not playing concerts. This is the first single release in 2021 and will be joined by more singles during the year. It will also be the first time Verandan are released on vinyl.

“Put it on again and echoes of some fantastic seventies music come to mind.” SWIT
“‘…it’s simply lovely.” Nordic Music Review
“A shimmering pop tune with a palpable atmosphere of regret, it reveals a band whose every release should be eagerly collected.” When You Motor Away
“The song fuses guitars and synths with the result of being a jangle pop song that invokes a feeling of calm and a sense of balance.” I Like Records

“It’s a collection of six nuanced pop gems that delivers both depth and variance across style and decade” Indie 30
“With the bubbling buoyancy of Belle and Sebastian and the classic ’80s synth sounds of Joe Jackson, “Gold in the Hills” is a delicious slice of art-pop” The Revue
“It reminds me of the best of the pop world, combing chamber elements with delicate touches of atmospherics” Austin Town Hall
“The harmonic jangle of the guitars is mixed with the softness of the synths, making us step into the vividness of a dream” From Pop 2 Pop
“It’s 80’s indie without sounding dated, a pleasant daydream”. Popmani 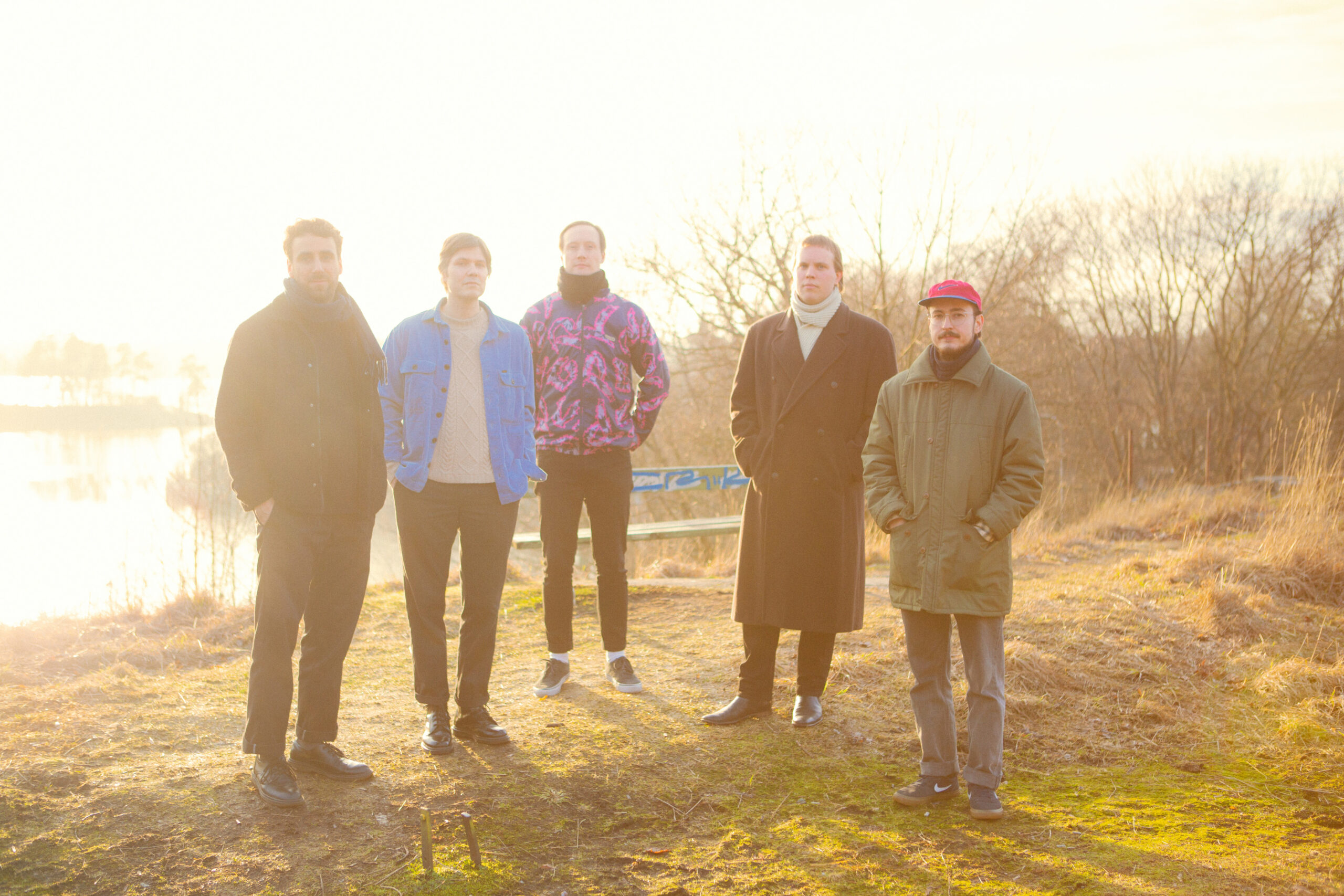 Verandan is a new project by Ville Hopponen (some of you may know Ville from Cats of fire and latterly The New Tigers). Aiding and abetting Ville on his new adventure are the magnificent players Aleksi Peltonen (Puunhalaaja) Aki Pohjankyrö (Black Twig, LOVE SPORT), Kaarlo Stauffer (Black Twig) and Sampo Seppänen (Kynnet). Verandan were formed in late 2015 around songs written by Hopponen.