Verandan are a Helsinki based group built around the songs of Ville Hopponen. New track ‘Pink Clouds’ is the first single of a series coming up this year – and the first new Verandan music since their self-titled debut EP from 2017.

Verandan have been stepping off the porch continuing their slow but steady explorations, following the same path they set out on, letting it take them where it wants to go. “‘Pink Clouds’ is about a creeping doubt nestling itself in when you’ve followed the same path for a long time, starting to realize the distance to where you left off, not having much to show for the venture. It’s also about finding there is no real going back.” Hopponen tells us.

SWIT made ‘Pink Clouds’ Tune of the day and commented ““Pink Clouds” is the sparkling new tune from Helsinki’s Verandan and we’re delighted to give you a pre-release exclusive on the track today. On first listen it’s a chilled out, beautifully produced slice of groovy pop music. Get a bit closer and you realise that the song is also tinged with regret. Put it on again and echoes of some fantastic seventies music come to mind too. The guitar work is delightful, the vocals have a touch of Cat Stevens, as does the tune. It’s a real grower and a bit of a glower.”

Austin Town Hall “This first listen to new stuff has these shimmering keyboard notes, though there’s this almost jazzy flare to some of the guitar’s lick; the rhythm section surely is owed a debt as its keeps the smoothness just hip enough to hold onto pop tendencies. Ville’s vocals reset easily amidst the track, carrying this lofty sense of longing that has certainly charmed my ears”

Nordic Music Review “‘Pink Clouds’ is an understated and gentle song, where all instruments seem to be in perfect equilibrium, melodies offered by synths, guitar, vocals and even bass, fused together seamlessly – it’s not exactly hard hitting stuff, but it’s simply lovely.”

When You Motor Away “The project’s first new music since 2017 is the just released “Pink Clouds”. A shimmering pop tune with a palpable atmosphere of regret, it reveals a band whose every release should be eagerly collected.”

I Like Records “The song fuses guitars and synths with the result of being a jangle pop song that invokes a feeling of calm and a sense of balance.” 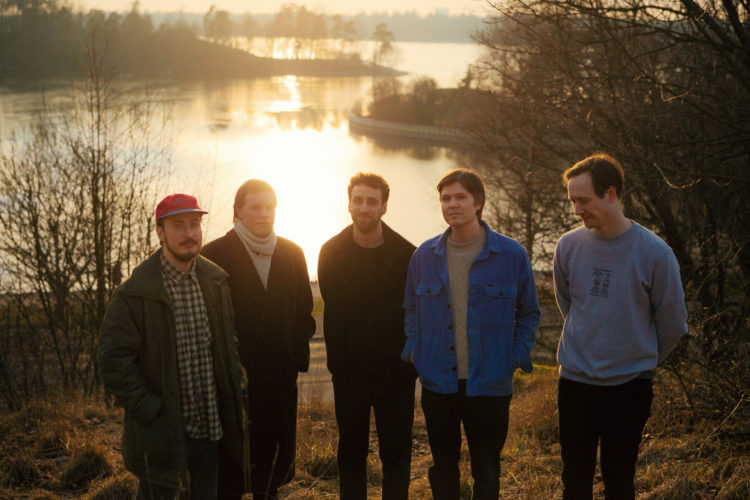 Some words by others on Verandan

“We were impressed by each track Verandan released in advance of dropping the Verandan EP, but even so we were unprepared for the quality of the record as an entire work.” – WYMA

“It reminds me of the best of the pop world, combining chamber elements with delicate touches of atmospherics” – Austin Town Hall

“It’s 80s indie without being dated, a pleasant daydream” – Popmani