A seasonal round-up of Soliti releases from 2020

It’s pretty difficult to write anything particularly enthusiastic about 2020 – so tumultuous and era defining have world events been – at least music has been a source of comfort.  Soliti artists have found the year tough as has the label. Still, despite the obvious Covid-19 restrictions, Soliti has been blessed to release great music from Ocelot, Pintandwefall, Verandan, the artist formerly known as olli, oona, RULES, KO:MI, Stinako, New Silver Girl and LOVE SPORT. Thank you. In a year with not much to shout about at least we could bask in the knowledge that Stinako’s beautiful debut album was nominated for the Nordic Music Prize. We also had the boon of welcoming the incredibly exciting Ghosts on TV to the Soliti family.

As well as all the music and videos and whatever else – on a personal note I’ve been thrilled that Soliti has had more releases than ever by women artists. Gender parity at Soliti has been a long-term aim.

The end of the year always feels like the best time to thank everyone who has supported the label. So, to everyone who bought a vinyl, streamed a track/album, downloaded from bandcamp, went to a show (when you could) or just told a friend how great Soliti bands are; you rule. To all the journalists, DJs, bloggers and so many others who supported Soliti artists through your various platforms – we salute you! To Emil and Kasper who worked so hard for the label behind the scenes this year – the biggest thanks!

2021 is a special year for Soliti – as the label celebrates TEN years of existence. Where has the time gone? Coronavirus permitting – we’ll be bringing some special events as well as releasing new music from Black Twig, Knife Girl, Astrid Swan, Color Dolor, Pink Chameleons  and many more. We promise – 2021 will be the bomb! Take care (and wear a mask!) x
Nick/Soliti 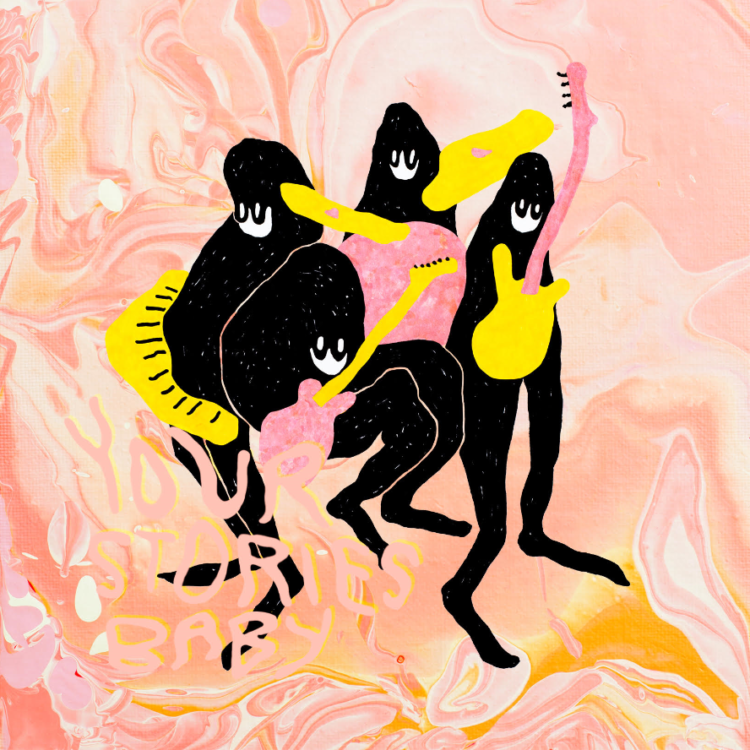 “We have a stubborn need to write music together because we love it. Our sixth album was recorded over three weekend sessions. On the first day of each session we would teach each other the new songs, and on the second our producer would press the rec button already. This was how we were able to preserve the raw joy of new music in each take. Your Stories Baby has been made with love of this adventure.”

“…this has enough quirkiness and more importantly it has a soul and immaturity that many other bands can only wish for. Perfect imperfect pop: and what is more perfect than that.” – Monolith Cocktail

“The band, along with its producer, Risto Ylihärstilä  have clearly succeeded in creating a light and magical world-class indie feel that brings to mind the classics of the Warpaint band” – Päivän Biisit 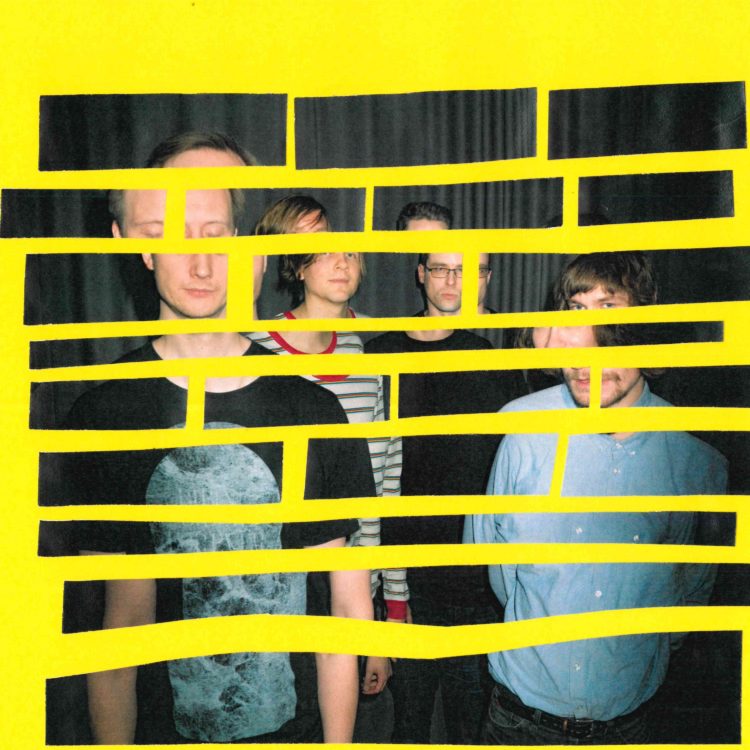 “In the year 2020 you could ask “where can alternative rock can go?”, if it doesn’t want to abandon its electric guitar-bass-drums dynamic? Is looking at the past, at the genre’s tradition, the only way? Maybe, but bands like Love Sport are showing that there are still places to explore and much to squeeze out of that tradition. The new album doesn’t take the listener back to any “golden days of indie rock” –instead it channels the energy, presence, and vision of four friends playing music together. Isn’t that what bands are all about? Live or on the record. Here and now.”

“… the return of the bands empathetic and uncompromising observations on the current state of the human condition.” – Indie 30

” This Rock has power but it does not burst your ears, it caresses you. I applaud “round” records, which you can listen to in order, in disorder, from beginning to end, from end to beginning.” – Aura Pastrana

“This is a really intelligent offering. With a killer rhythm section and Guitar Riffs that crunch and border on Prog at times, there is a hell of a lot to like here. The vibe may veer towards the likes of Pavement, but that aforementioned guitar crunch makes this far more than that.” – I Don’t Hear A Single 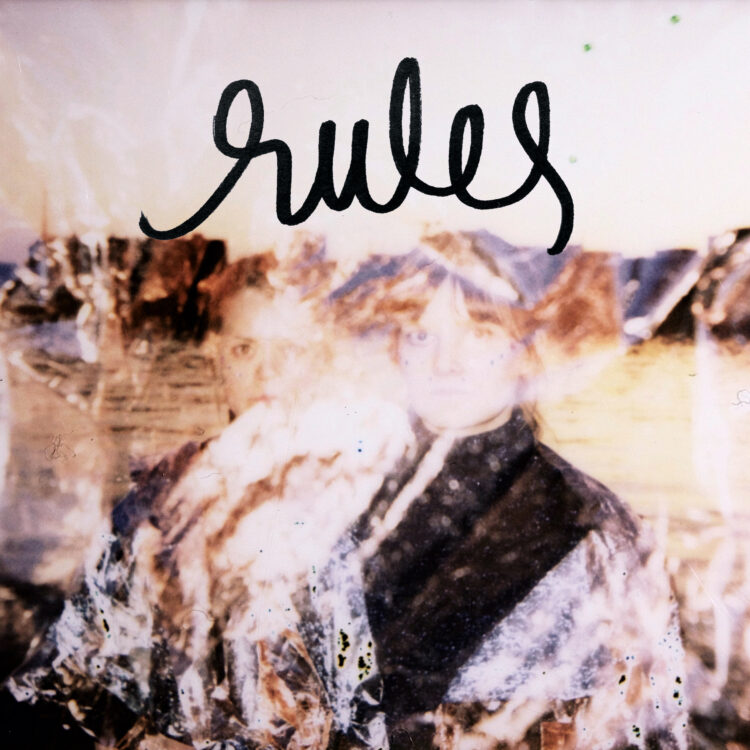 “The album evokes a multitude of different worlds, the tracks journeying from ancient Greece through icy depths of the polar circle to the moors of Northern England. The songs have an irresistible pop quality to them, and are all based on characters from world literature (apart from one that is from the film Suspiria, can you spot it?) There’s also a delicious Nirvana-cover in the mix. We hope you will enjoy listening to these songs as much as we have enjoyed creating them!”

“What the group does is pure magic and something you have not heard before. They are cross-border and playful in the synth sounds and arrangements, they are not afraid to maximize everything, and it works so well.”  They also have a wide ranging interview with RULES”  – Tinsel

“On a scale of domestic debut releases, RULES’ album is irresistible” – Image

“RULES is a duo formed by Iiti Yli-Harja (Pintandwefall) and Sarra Keppola , whose electronic pop is timeless, melodic and admirably compelling. Equipped with an irresistibly connecting chorus, Wendy is one of the most stunning domestic songs of the year”  – Kulttuuritoimitus 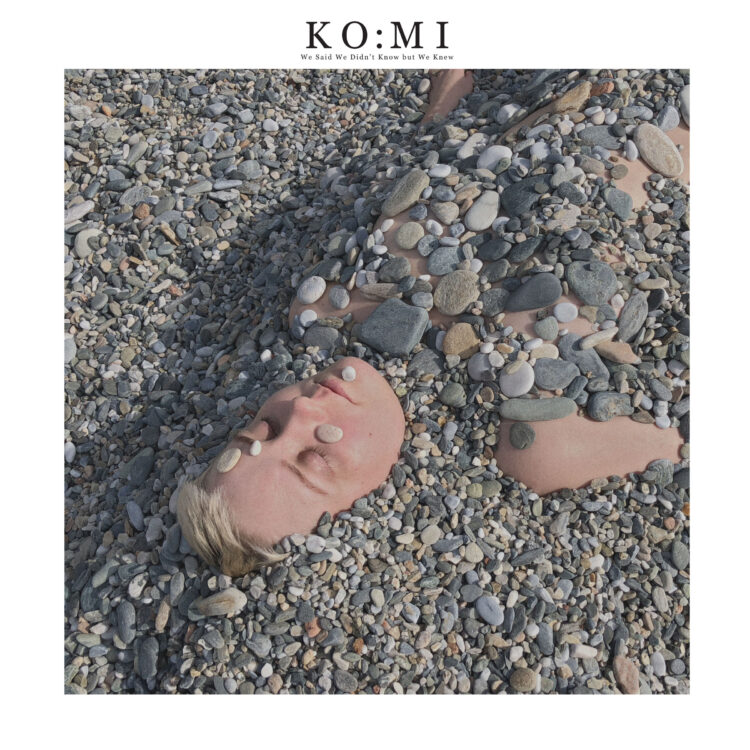 We said we didn’t know but we knew album cover

“I began work on this album wanting to write music for weekend mornings: not depressing, but not too chipper either. It gradually turned into an outlet for anxiety caused by Things That Are Wrong In The World that I analyse in my PhD work. While the themes and subject matter are quite heavy, the album itself became pleasantly light and perhaps easier to approach than my debut. I have come to describe the compositions as associations that my brain makes after extensive listening of Philip Glass and FKA twigs.”

“Has KO: MI created one the domestic  albums of the year to which future things will be compared? The competition is exceptionally fierce this year, but I think the place in the top ranks is already clear at this stage. 5/5” –  Desibeli

“One moment she is a pop star cooing in your ear, the next moment she is an ambient producer, and the next a choir on Sunday morning. Dazzling and satisfying in equal measure.”  – When You Motor Away

“KO:MI’s unique second album exudes such a strong discovery of its own expression and artistic success that it is already accompanied by great compassion. In their lyrics, the record is flooded with vital comfort and faith for the better”  – Soundi 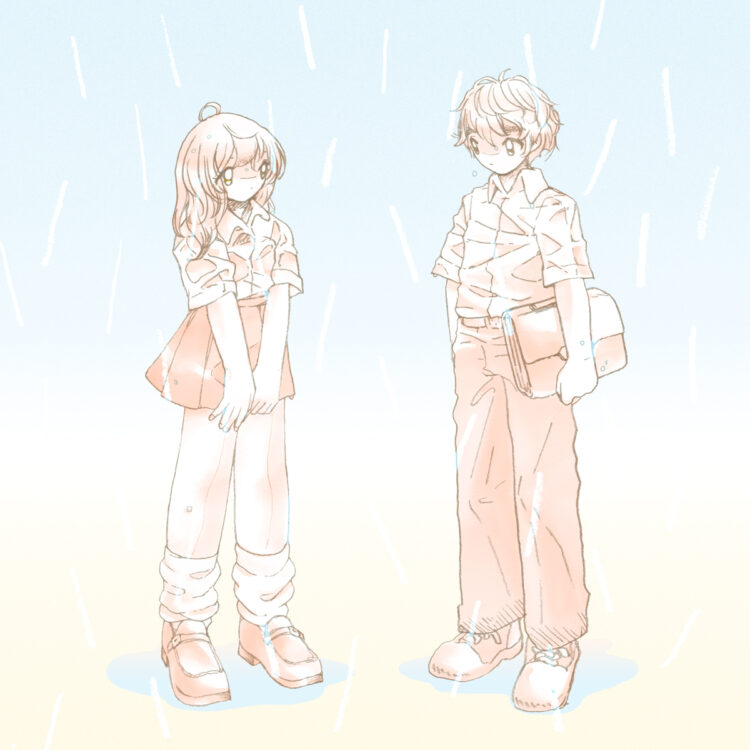 “The album features a collection of previously unreleased tracks recorded by olli years ago and surfacing on their soundcloud around 2016. The album has a series of collaborations with the likes DF5K, Blankts and Tämä.”

“…elegant and ethereal, reminiscent of  Sigur Ros and Múm worlds of the early 2000…” – Päivän Biisit

“Interesting things could have been created from these weaves, so I am amazed at olli’s decision to empty their desk drawer.” Desibeli