The band tells us of the video and song: “‘Wrong Kind Of Evil’ is one of the most melancholic songs on the latest Love Sport album And Justice For All. A dark but mellow October night in Helsinki was a good match for the atmosphere of the song and the video was shot quite spontaneously while spending an evening together.”

Austin Town Hall “…its the chorus here that really sells this tune, bringing in this balance between heavy rock and melody; I can always hear the band having fun as their rocking through it”

Press reaction to And Justice For All

EU Radio Album of the week “In the pure style of alternative rock, this album aims to get to the point with its 7 tracks on the clock.”

I Don’t Hear a Single “…whilst essentially being Indie Rock, there’s plenty of variety here to revel in. Teemu Tanner’s vocal sound is very Gaz Coombes, but Love Sport are no Supergrass. This is a really intelligent offering.” 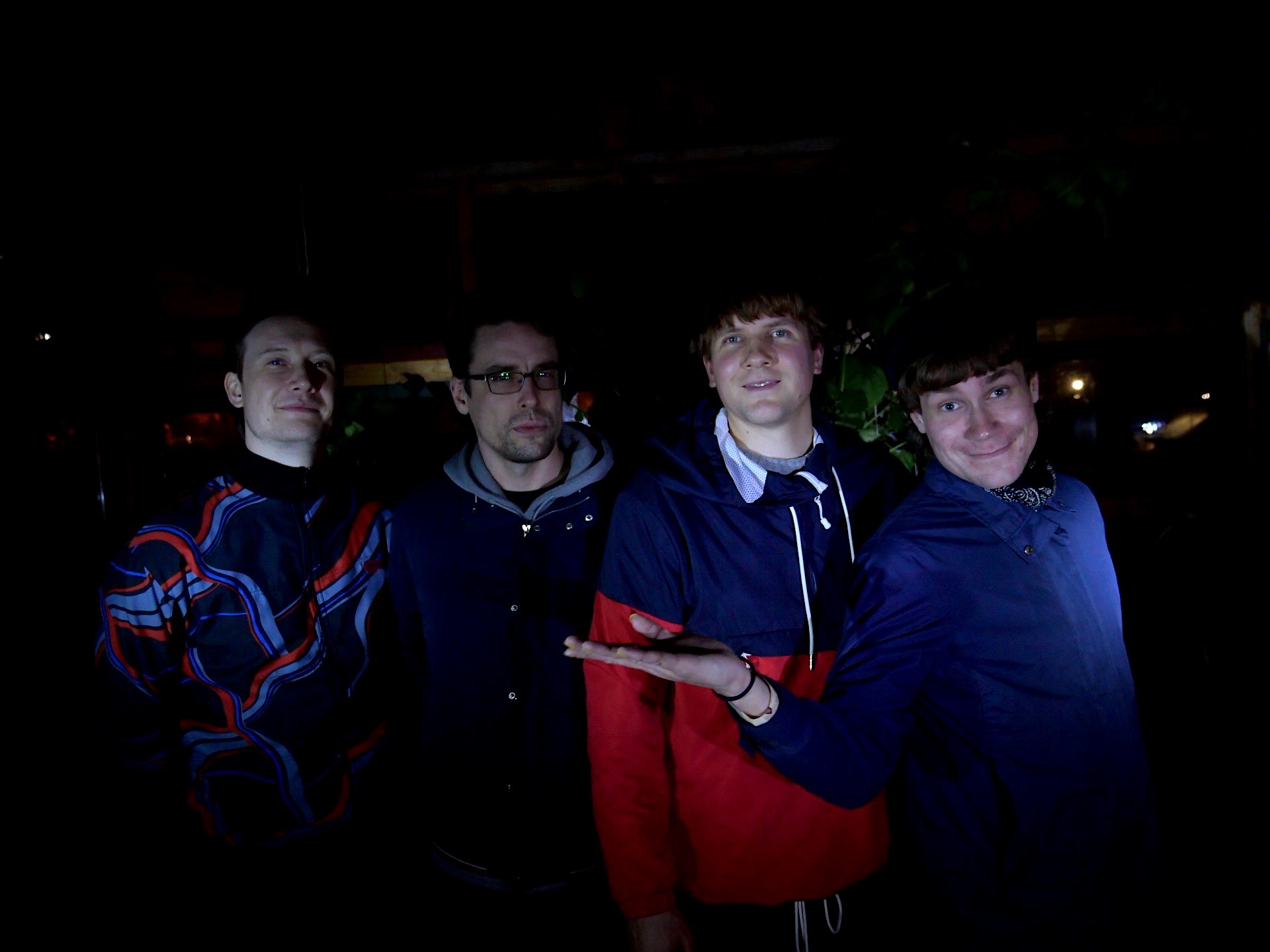 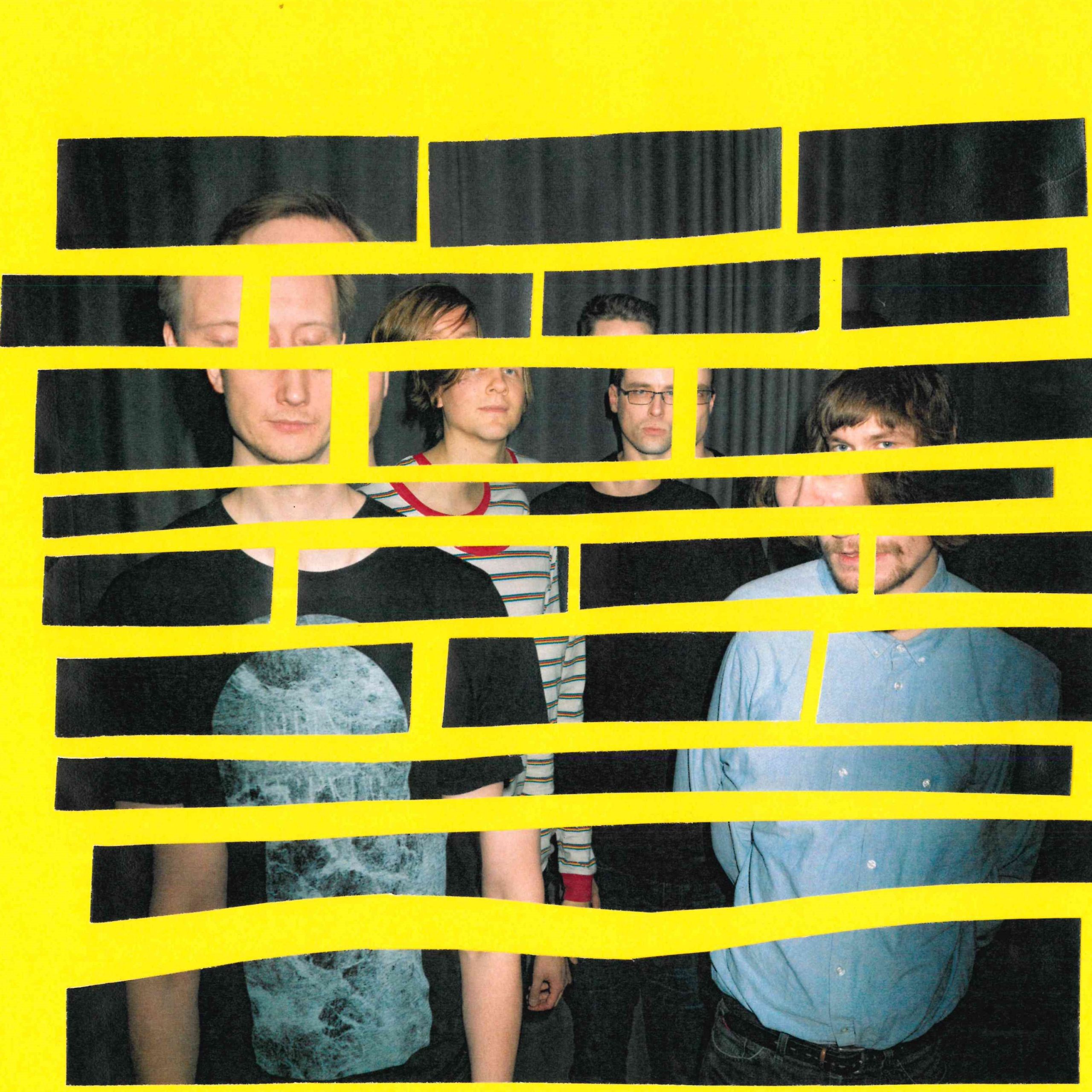