New album out across all digital platforms from the 22nd May

Of the new album, LOVE SPORT informs us ; In the year 2020 you could ask “where can alternative rock can go?”, if it doesn’t want to abandon its electric guitar-bass-drums dynamic? Is looking at the past, at the genre’s tradition, the only way? Maybe, but bands like Love Sport are showing that there are still places to explore and much to squeeze out of that tradition. The new album doesn’t take the listener back to any “golden days of indie rock” –instead it channels the energy, presence, and vision of four friends playing music together. Isn’t that what bands are all about? Live or on the record. Here and now.

To support the new album Love Sport will be playing a live stream show – Kotosohvalive: Love Sport takes place on the 6th June 2020.

Indie 30 “‘Life’s A Joke’ also sees the return of the bands empathetic and uncompromising observations on the current state of the human condition. Delivered through Tanner’s deductive and measured vocal, the single zeroes in on life in an age where corporations dominate mainstream discourse and have control of governments.”

LOVE SPORT created a playlist which you can find via One Quart Magazine, whilst One Chord To Another featured And Justice For All via their weekly playlist. 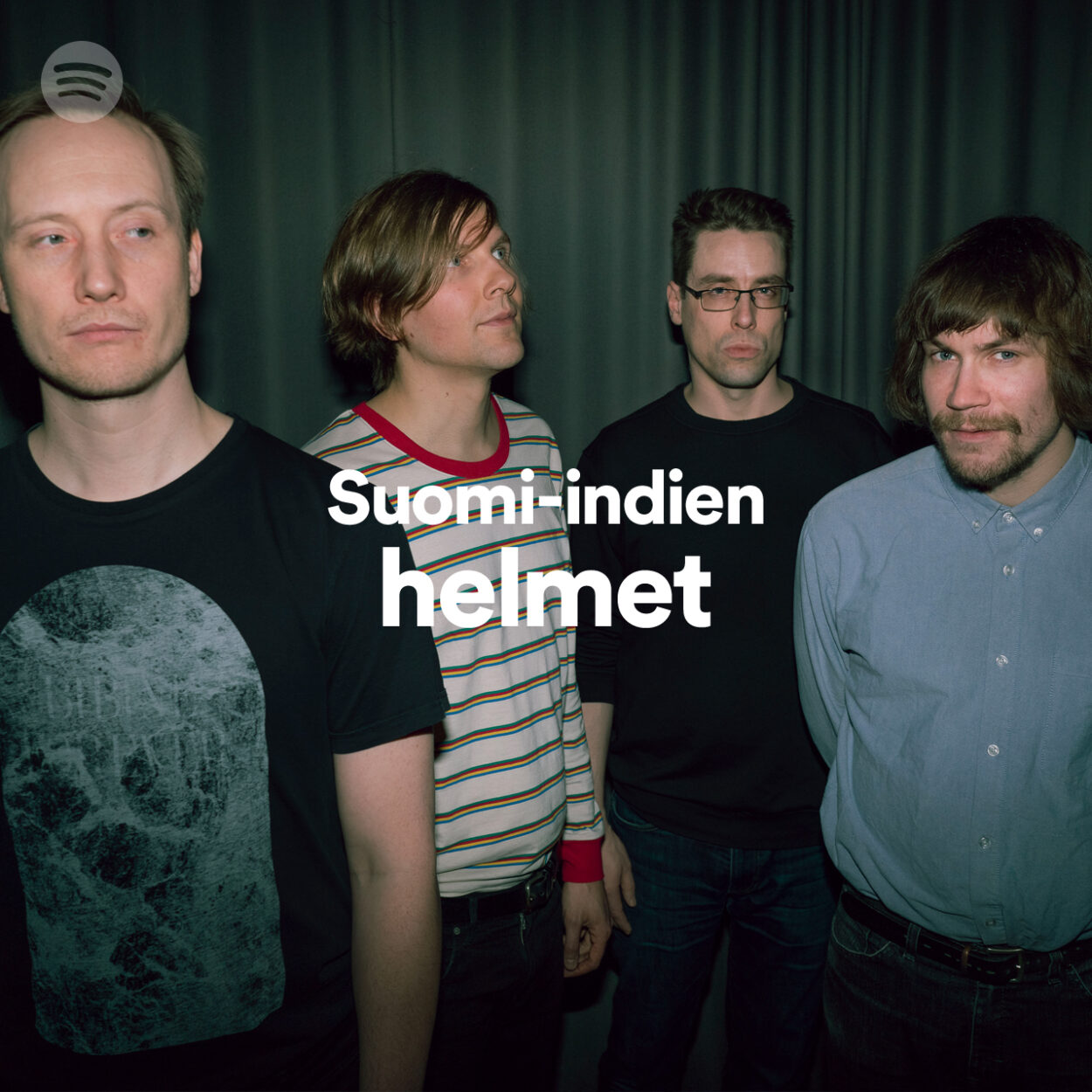 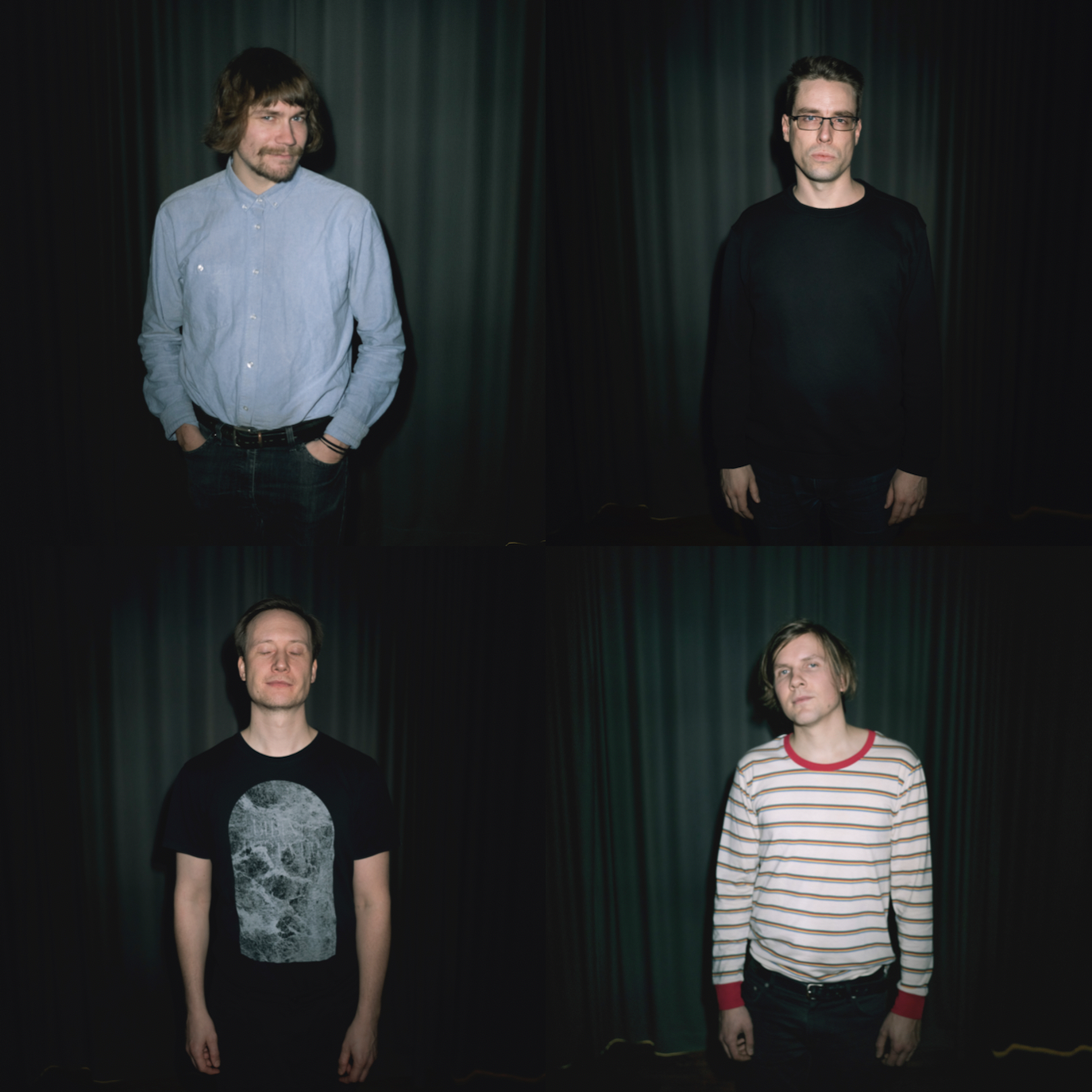 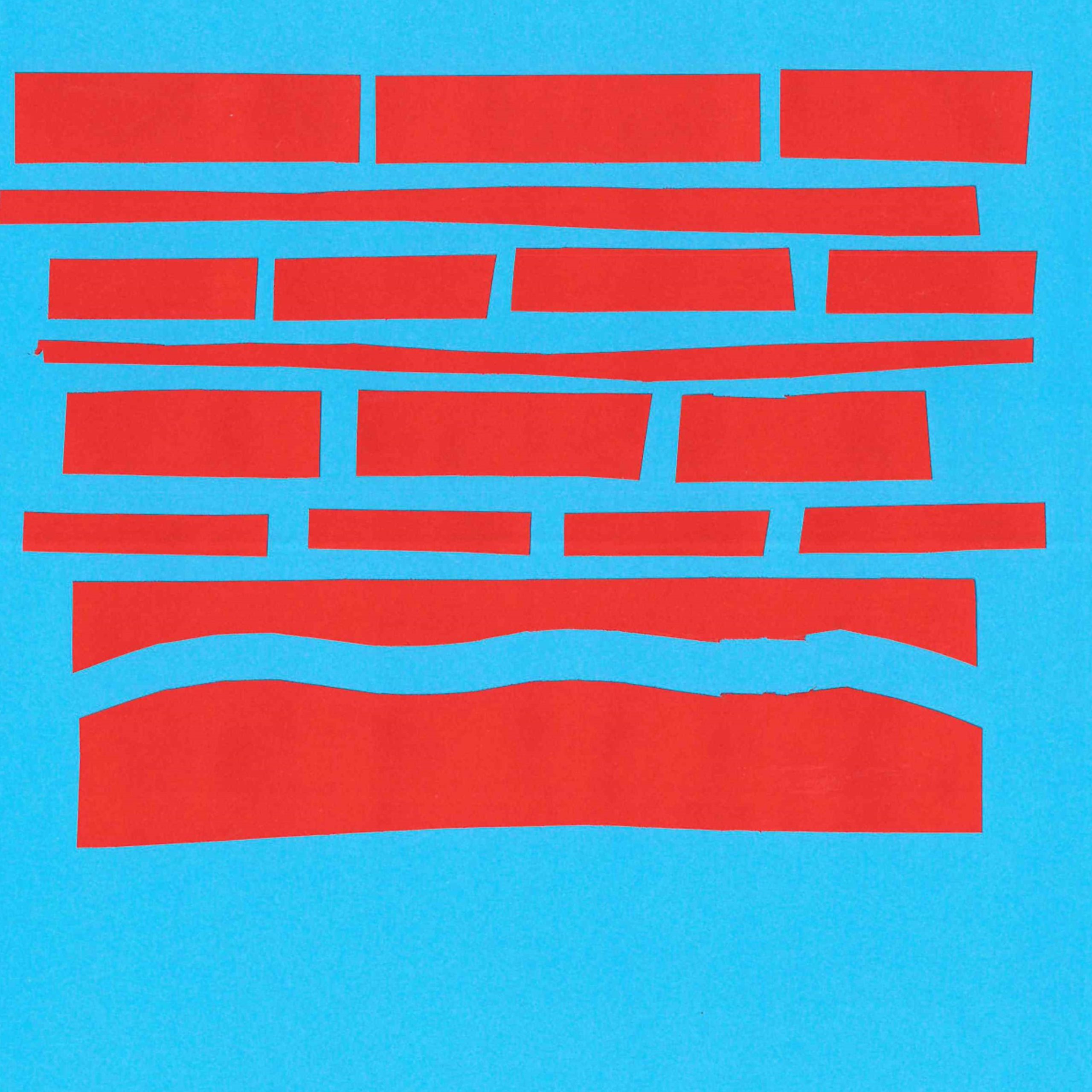 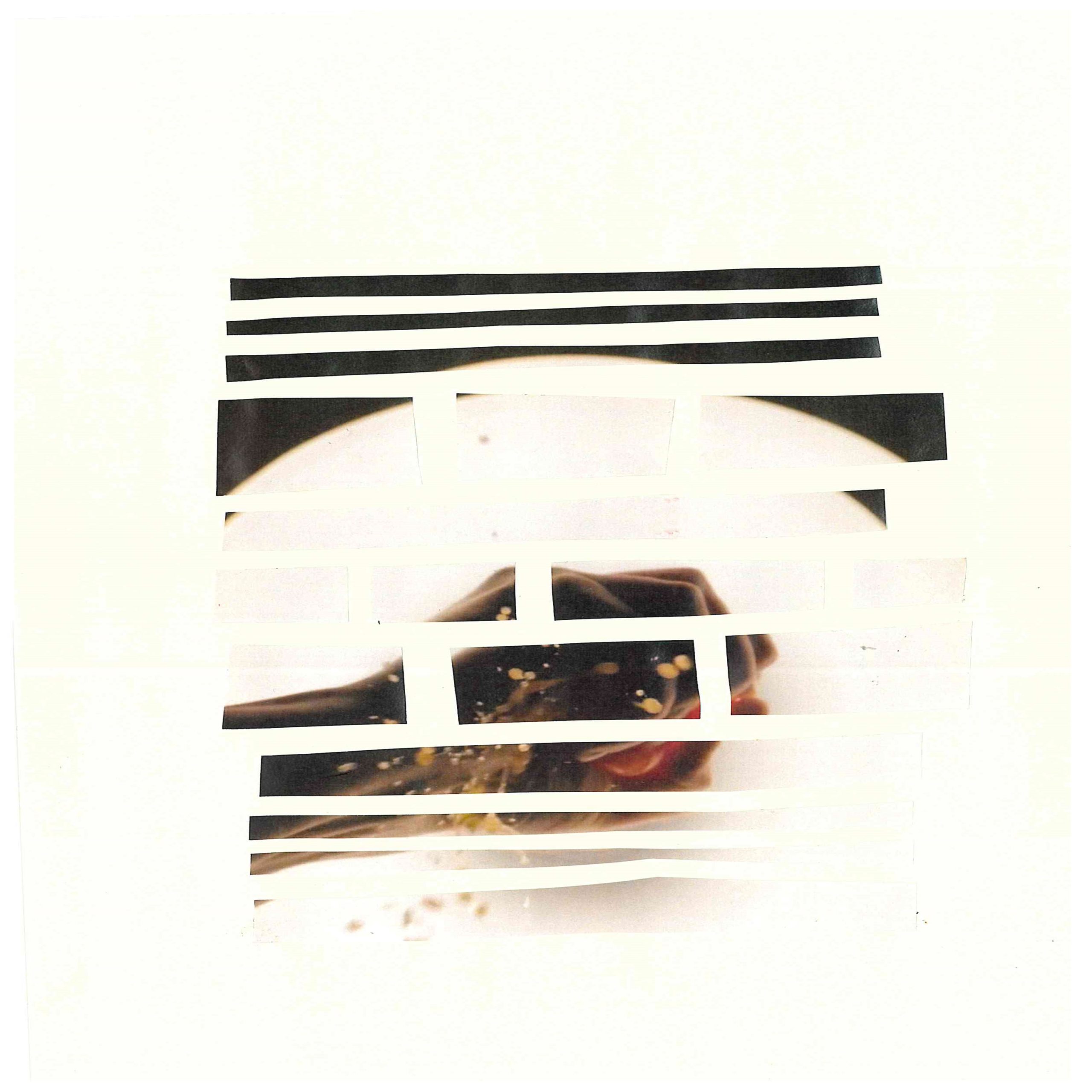