oona is producer/songwriter Olli Suominen‘s latest production – a vehicle for a new pop-oriented sound, an expression of a different kind of music, as well as an idea that plays with different concepts of identity and gender.

Olli tells us of the new project: “Within the story I’ve created around the character “oona”, she is an AI developed by the NSA for the purpose of monitoring citizens who become sentient. Her struggling to come to terms with her identity, the discomfort she feels regarding her [lack of a] physical body, as well as her going against her programmed ‘purpose’ is something that directly parallels my own real life struggles. In regards to the music, in this project I’m exploring two of my favourite things: weird sound design and pop music. “oona” is a passion project, and personally I don’t care about success or an audience.”

Under their artist name olli, Olli Suominen has collaborated with many like minded souls around the world, streamed a lot on many different platforms through different guises whilst simultaneously honing their production and songwriting into something that sounds unmistakingly like olli. 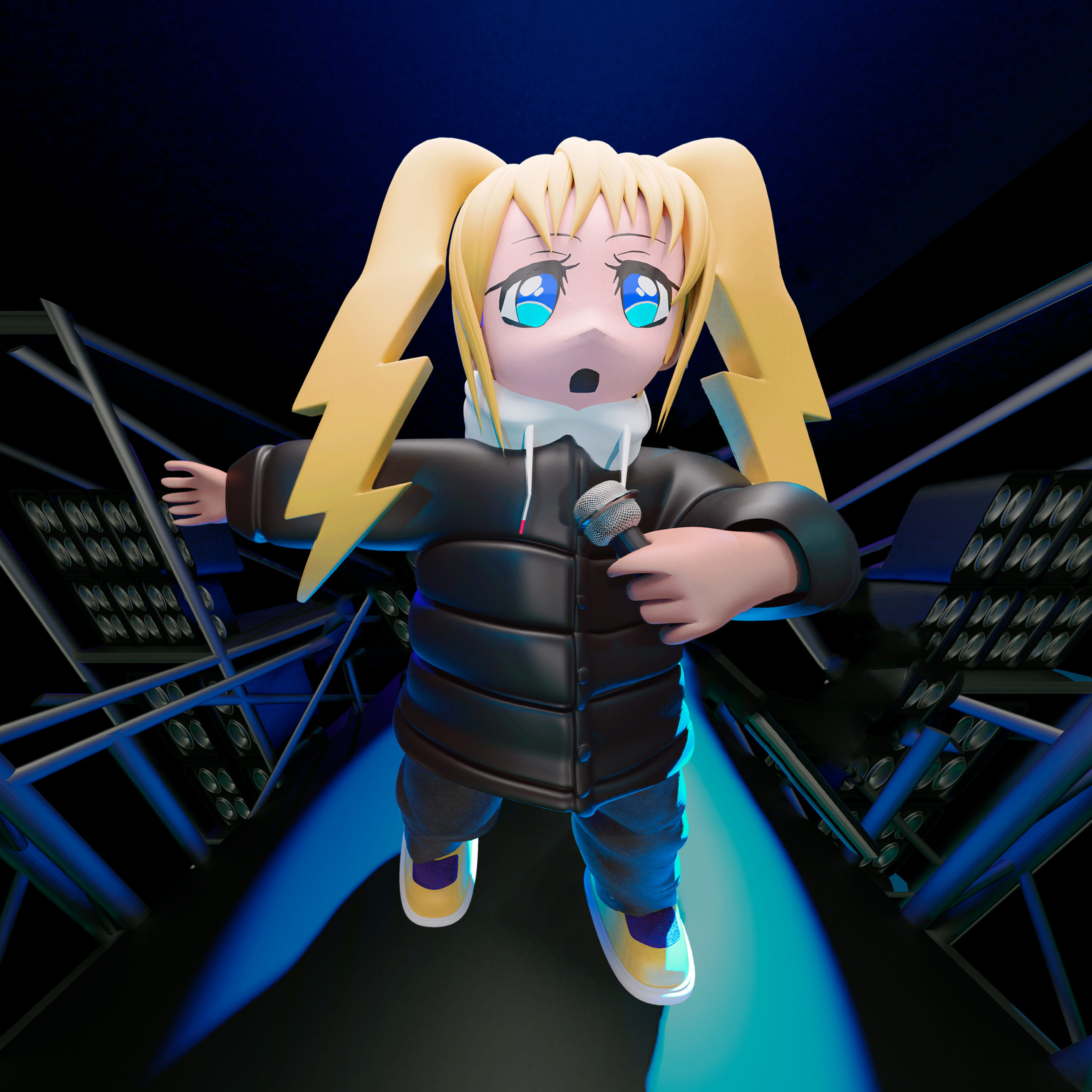 “iDie you would think could play at the home of Grimes and Elon Musk, at least as a lullaby for their fresh baby X Æ A-12 Musk.” Päivän Biisit

News story on oona and olli via Rumba

“It’s an odd song that will find an audience although few will be over 30, a sort of electronic, revolutionary R&B number.” Nordic Music Review

“It’s an electronic pop song that jumps from one direction to another, with ideas for even a few songs. Or, on the other hand, it would have the ingredients for one whole pop piece, but that’s not what they wanted to do now. ” Kulttuuritoimitus – Best of right now 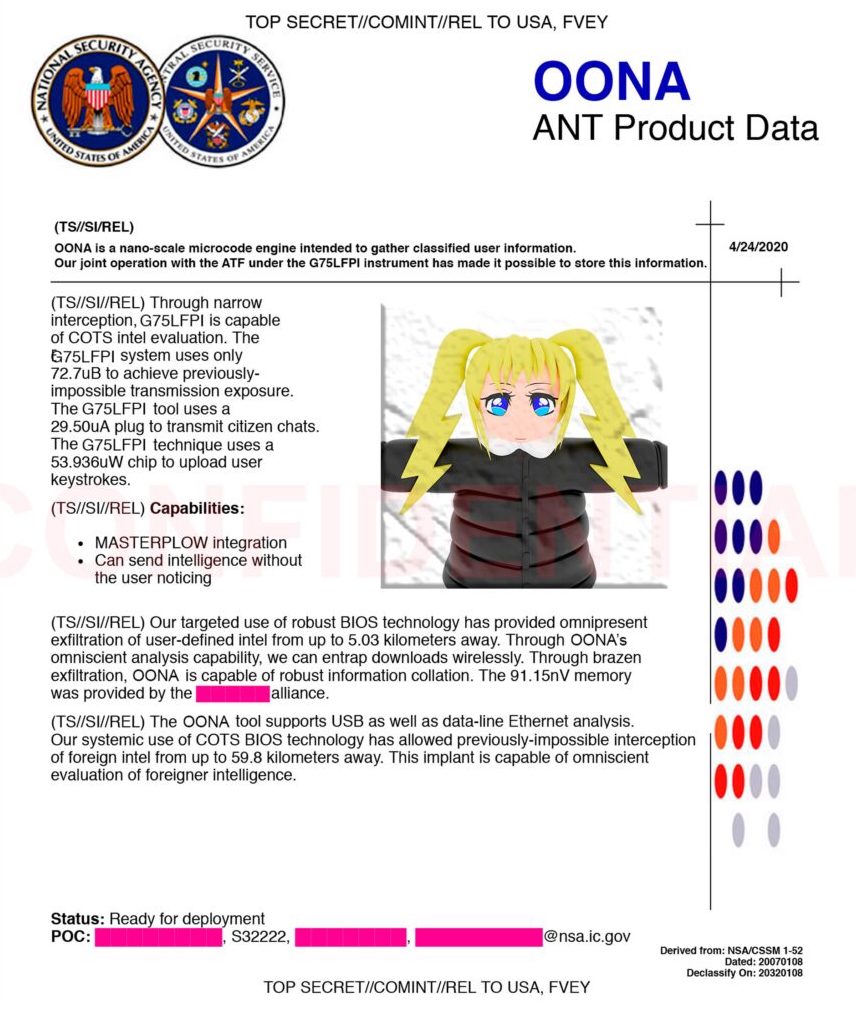