In early March we introduced you to the self described ‘synth-pop duo’ RULES – comprising of Iiti Yli-Harja and Sarra Keppola. Their well received debut single ‘Kafuku’s Wife’ gave everyone an insight into their literature focussed pop music (in the first instance Haruki Murakami) – where RULES lyrics are based on characters from world literature, filling gaps, offering new perspectives and bringing forth silenced voices through each performance. For second single ‘Wendy’, RULES reframe J.M. Barrie‘s female protagonist from Peter Pan.

RULES tell us of the single’s narrative:  “Wendy finally finds her own voice and asserts a newfound freedom. She sees herself as a product of her own time, but welcomes the change that new generations will bring. In the story Wendy is described as an ideal woman and mother figure from a male point of view. The song is an attempt to give her a voice of her own and to answer to all those expectations that have traditionally been placed on dainty female shoulders”.

Austin Town Hall ” I like how the shimmering synth work sort of hangs back; it definitely swells in your ears, but it doesn’t get int he way for the performance of Iiti Yli-Harja’s vocal performance. She comes in with a hint of 80s pop nostalgia coming across like a more rehearsed Tiffany; there’s just this extreme frivolity in her voice, and I can’t pull away”

Even The Stars (Track of the day) “Wendy takes up the story of J M Barrie’s female protagonist from Peter Pan. It does so with a shining glimmering synth-led track underneath it that feels irresistibly poppy.”

Along with the new single RULES also announce their self/titled debut album – which arrives via Soliti on the 21st August. 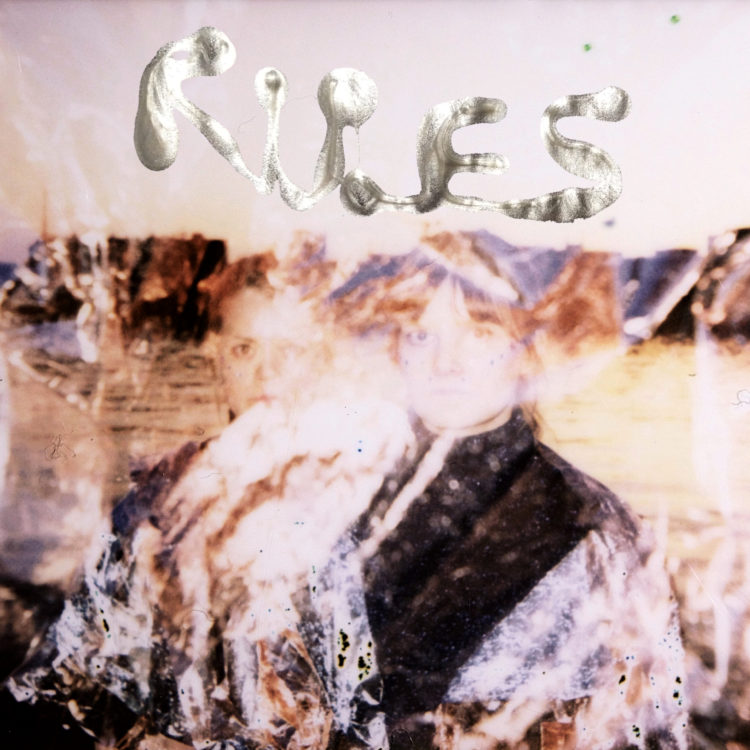 “The album evokes a multitude of different worlds, the tracks journeying from ancient Greece through icy depths of the polar circle to the moors of Northern England. The songs have an irresistible pop quality to them, and are all based on characters from world literature (apart from one that is from the film Suspiria, can you spot it?) There’s also a delicious Nirvana-cover in the mix. We hope you will enjoy listening to these songs as much as we have enjoyed creating them!” – RULES

“…you have this well-crafted gem akin to the work of the Knife, only made more accessible by a certain polish to the songwriting. ” Austin Town Hall

Due to coronavirus RULES recently announced shows have sadly needed to be cancelled. New live dates will be announced soon. 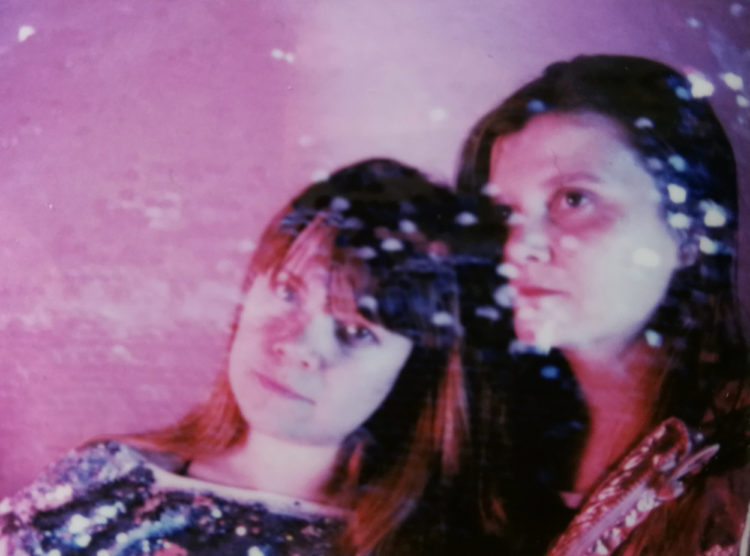