Wishes and Desires arrives via Soliti on the 3rd June 2022.

Team Play, the duo of Minja Koskela and Tapio Viitasaari follow up their much appreciated debut single “Keep Me In the Dark” with new single “Sunrise.”  Team Play tell us of “Sunrise”;
“Sunrise is an intense ride from the hour of the wolf till dawn. With the perseverent beat of the drums by Markus Joensuu the song works like a conjuration to bring the lover from a dream to reality. With the help of the sound wizard Matti Ahopelto we wanted to bring our band’s sound to its deepest and roundest. The rumbling beat, the velvety vocals and the incantation of the organs and synths provide the perfect environment for the nightly visions to come true. Meet you at the sunrise.” “Sunrise” is released on the 29th April.

“The dark-toned song, which inspires hopeful romance, slipped into at least its own playlist of the most interesting songs of the year.” RUMBA

“The way the dark and profound sound and the harmony of the two people mix is ​​cool.” Niche Music

“Minja and Tapio’s vocals combine throughout the tune, and it’s that performance that’s really impactful, though I’ll admit the the rhythmic gallop has its magical draw too” Austin Town Hall

“If you love Nick Cave, Nancy Sinatra or Lee Hazlewood there is a huge possibility you will love the song from the first seconds.” Open Call Magazine

“…the musical part shines; the crescendo instrumentation prepared me from the first bar for Sunrise’s emotional trip ”  THE SUN DIED TWICE THIS MONDAY

As well as the new single, Team Play also announce their debut album, Wishes and Desires, released on the 3rd June via Soliti.

“With this debut album Team Play enters the new era of romanticism. Reaching from intimate and personal feelings kept inside to the all- binding myths, yearns, struggles, wishes and desires which we believe are common to experience and which really unite us. These are gothic hymns. Serving no gods or authorities but the human voice. We wanted to embrace the human voice. The contact and the harmony one can reach through singing. With the accompaniment of a soundscape that breathes with the vocals and the lyrics. We are happy to have people around us who took part in making and releasing this album and who share and understand these thoughts. We hope you can identify them as well through our songs.” 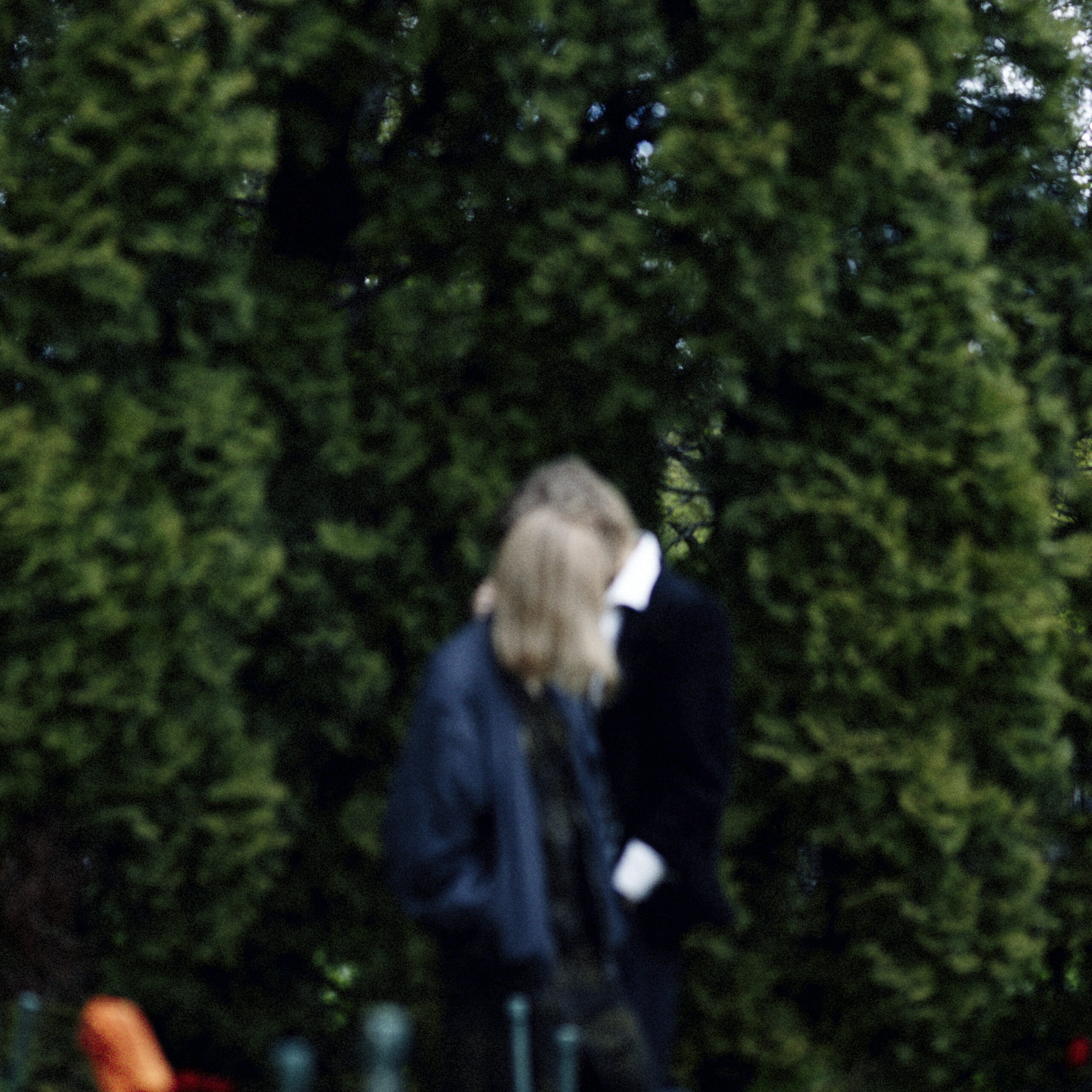 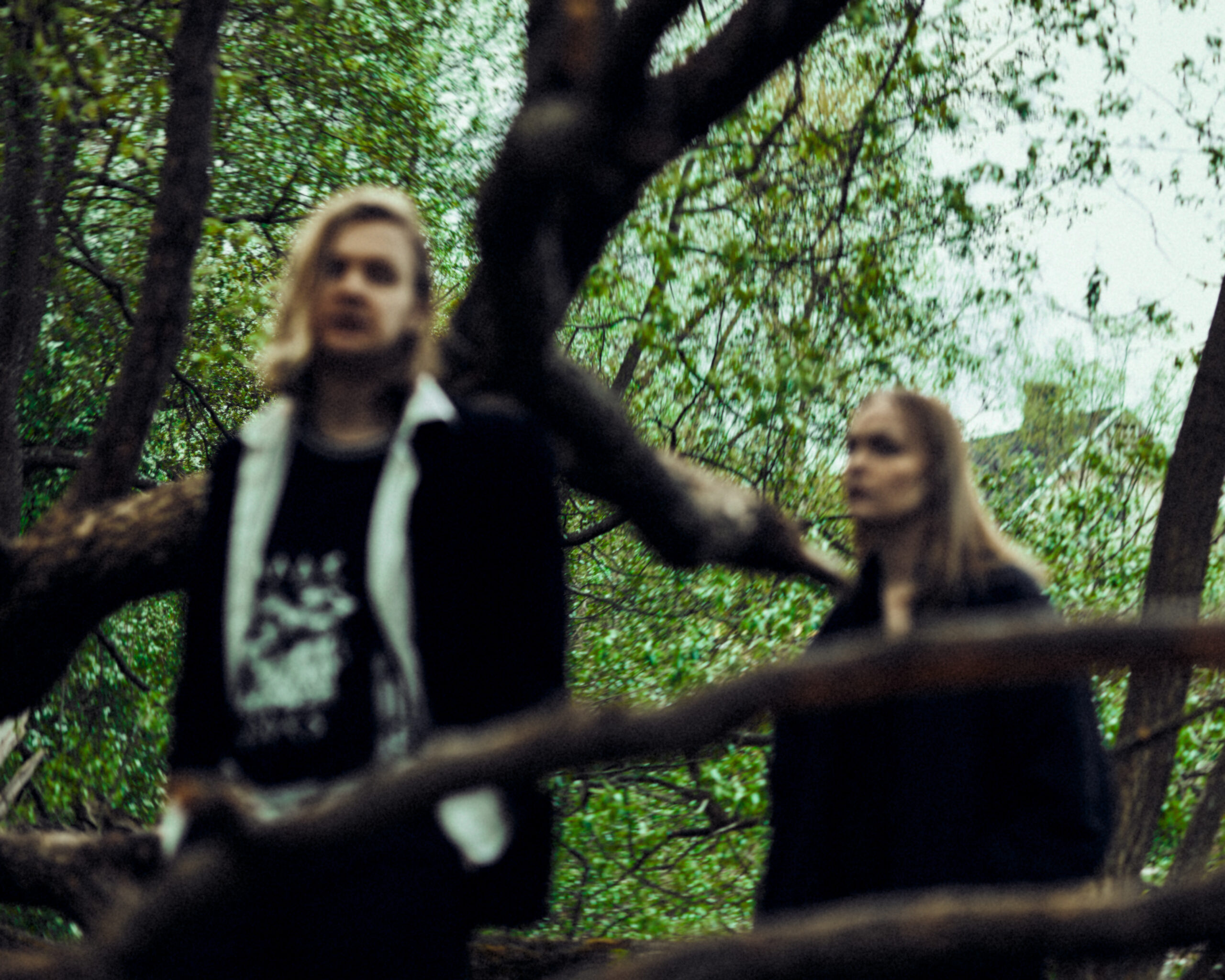 Some press reaction to debut single “Keep me In the Dark”

“At times, this song’s stark nature creates this sort of elegance, a brand of folk that feels as fragile as it is moving. Both singers wrap their vocals atop one another, building this musical texture that provides stunning depth, enabling the project to take pop music to new heights.” Austin Town Hall

“The duo’s first single, Keep Me in the Dark , is an unpretentiously beautiful piano ballad with a strong waving potential on the cell phone’s light screen (formerly a lighter).” Helsingin Sanomat

“Minja and Tapio seek to create romantic pop music with Gothic shadows. We think they do it well.” WYMA

“…it’s atmospheric, with most of the attention on the harmonies and interplay between the 2 singers, slightly sad, soulful and thoughtfully written….Another good Finnish discovery” Nordic Music Review

“The question is, is there a market for high quality mainstream pop duo songs like this, which verge on cabaret? The answer is undoubtedly yes, and there always will be.” Nordic Music Central

“Finding balance has surely taken work, but Keep Me In The Dark, which hurts in the pain of love in my own ear, is a pop ballad that touches perfection.” Decibeli

“I had already felt the gothic[slash]romantic intention. This Mortal Coil came to mind and I immediately smiled. This is very cool!” The Sun Died Twice This Monday

This is Team Play. Two friends and musicians, Minja Koskela and Tapio Viitasaari, who share the love for singing, making songs and talking about human behaviour and politics. The music they create is based on singing gothic romantic lyrics together in harmoniс with the accompaniment of gentle piano and emotional soundscapс with horns, organs and synthesizers. Their honest goal is to join the tradition of the great singing duos such as Lee Hazlewood & Nancy Sinatra and First Aid Kit.