We can be thankful that we live in a time when Pintandwefall is a going concern. Last month the band returned with the well received single “Aihai” – the first call to arms for forthcoming album Seventh Baby. Today they unveil the latest morsel from the long player, the wonderfully intimate melodicism of “Last Minutes”

“This song is very personal and it deals with some emotional laws. I prefer not to elaborate here. This is the first song I’ve been co-writing with my partner (Jake Lin)” – Pintandwefall’s Dumb Pint tells us of  “Last Minutes.” “Last Minutes” is released 4th Feb.2022 via Soliti.

Nordic Music Central “Actually, I have to say those lyrics are very good. The ability of non-native English speakers to write powerful words like these never ceases to amaze me.”

Austin Town Hall “I’m going to go out on a limb here and say that if Pintandwefall were from the States (or maybe the UK) then they’d be an absolute darling on all the cool kid blogs.”

Janglepophub “Finnish all female foursome, Pintandwefall, offer ambient post-punk / Nico darkness married to a The Cardigans style jangly indie-pop. A strong mix of both genres at their most wonderfully melodic.” 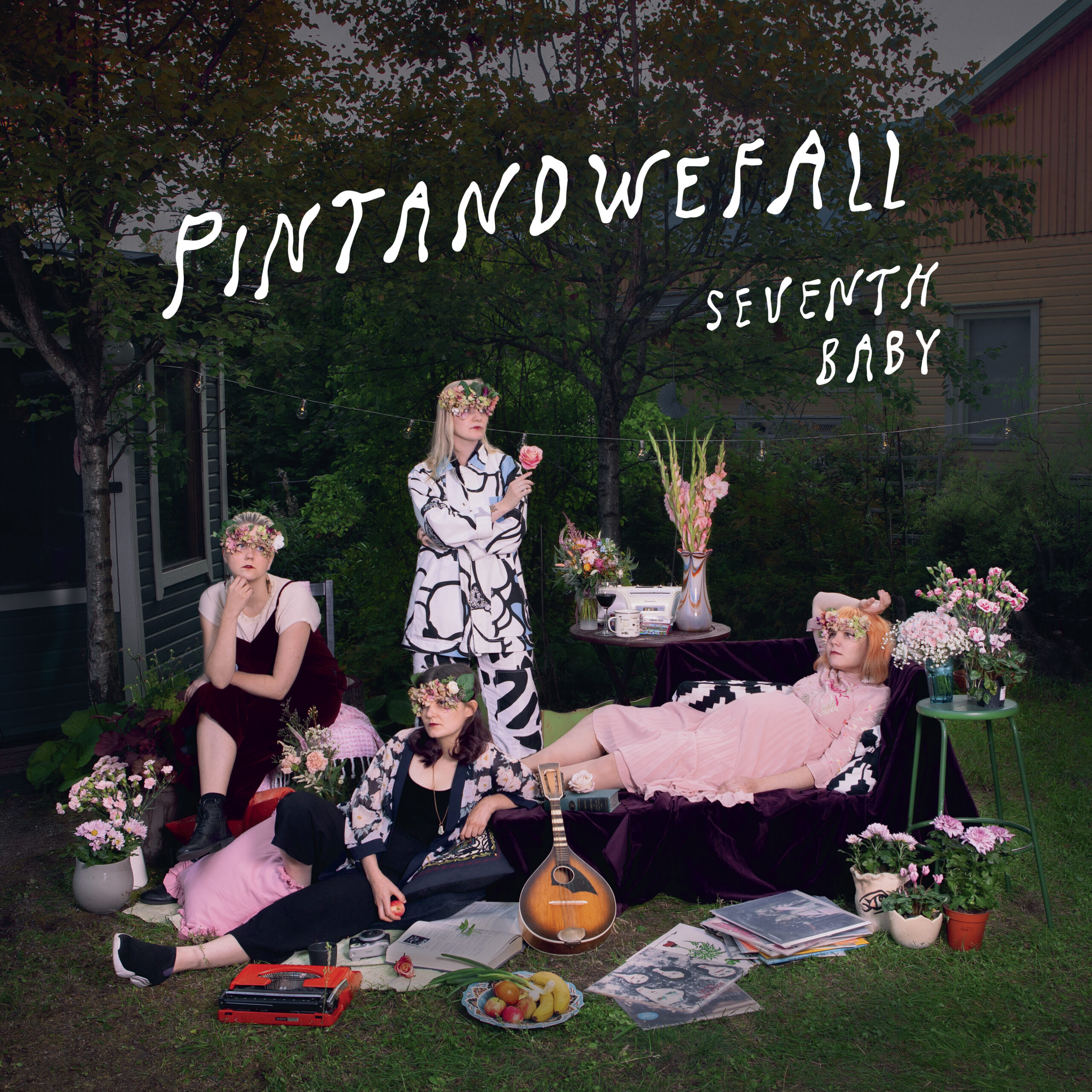 Pintandwefall tells us of Seventh Baby “We started sending each other demos after the pandemic started and our previous album tour got cut short, and a lot of the songs coincidentally dealt with different aspects of everyday life with an absurd twist to them. We recorded the album within a 6-day period during the hottest days of early July, and it ended up becoming more guitar-driven than our previous albums, with some soft shoegaze moods in the mix. We were and are especially hyped about working with Liisa Tani, aka Sir Liselot, on this album, and her energy and unique touch can be heard throughout the songs. Also, it was about time to have an all female panel in the studio! We hope you will love listening to Seventh Baby as much as we loved making it <3