Ocelot are back with their third single of 2020. This time it’s a maritime themed sea groove. ‘Simpukka’ is a song about longing for the sea, wanting to be with the sea and listening closely to the sea. The song introduces the idea of a dialogue with the shells and the tide. The percussive yet melodic piano and the thick bass makes this a beach-laden groove that invites you to dance, enjoy a mocktail and perhaps dream a little dream. Ocelot covets the notion of listening and grooving with each other – and the sea – simultaneously. Tune in to Ocelot’s wavelength and listen.

The feel good summer single arrives on the 17th July 2020 via Soliti. Ocelot will release their debut album later in 2020.

“The most interesting Finnish band of 2020” Rumba

“It’s very summery, with a catchy tune on the piano. It doesn’t really go anywhere but it invites you to dream along about that holiday that was cancelled this year so you didn’t go anywhere either” Nordic Music Review

Ocelot play a couple of post-lockdown shows with more dates to be confirmed:

Watch the videos for the previous singles from 2020

Some press reaction to Ocelot in 2020

“Ocelot are more confident, pop and captivating, the music is still strangely original, but the strangeness has taken hold of the ingenuity” Päivän Biisit
“…she has a similar style and voice to that of my favourite Swedish crackpot, SoLBLoMMa, who featured here recently. Just as in her case you can’t bracket music like this.” Nordic Music Review
“Finnish outfit bring the same bright tones as Eels to this fresh and upbeat new offering” Mystic Sons
“I love the stand-up piano intro, the lala la las, the high pitched vocals and the delicious melody. It all builds to an fantastic climax and then…it’s gone!” SWIT 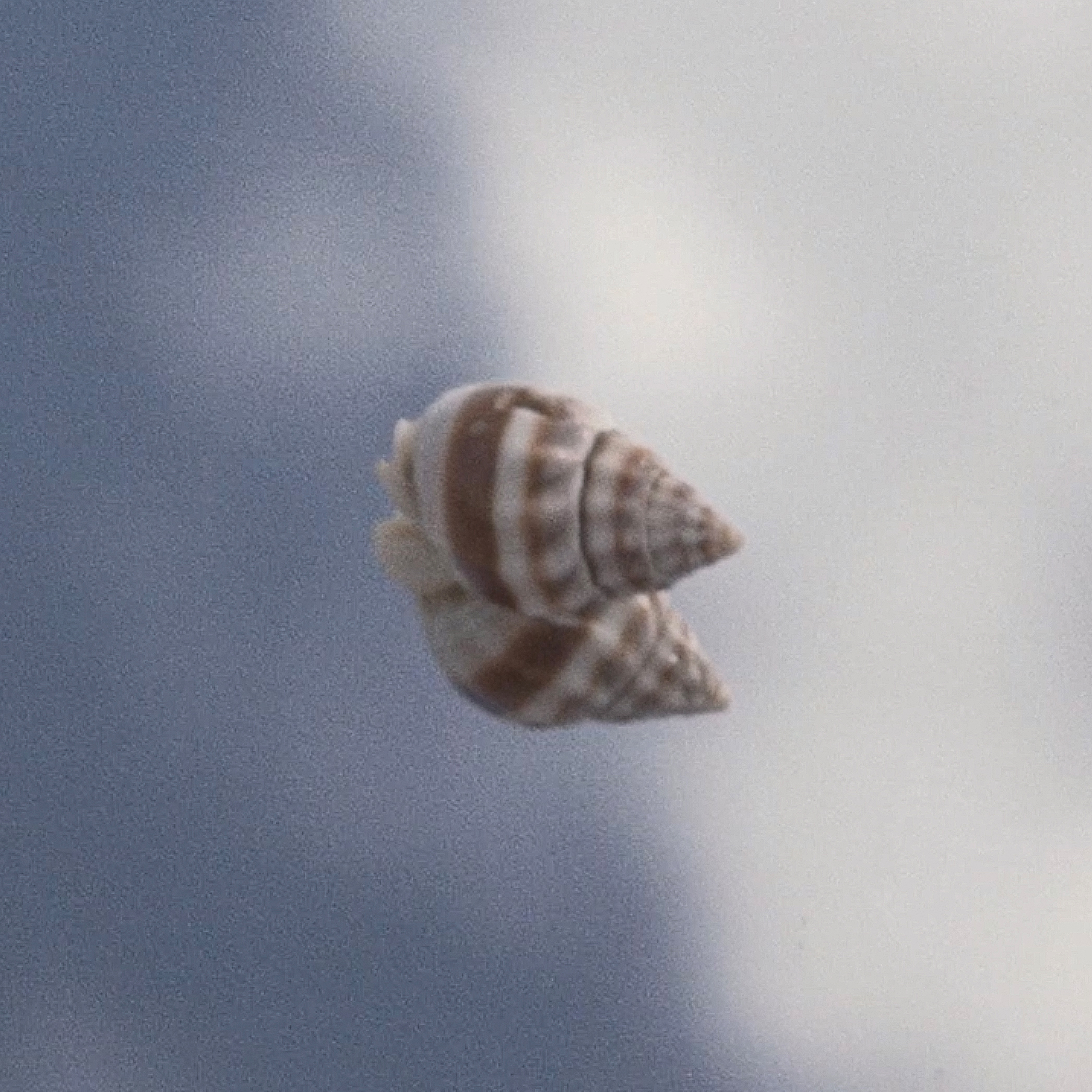 Ocelot are a power trio based in Helsinki. The band started as the solo project of Emilia Pennanen (Dinosauruxia) in 2016 and has since taken various shapes and consisted of different members. The current configuration got together for the first time in the fall of 2019. Musically the band could be described as “unconventional alternative pop rock”. The music is based on piano, bass, drums and some fairly extraordinary vocals. With these musical building blocks the band creates an intense and alluring atmosphere.

In the spring of 2019 Ocelot released their first EP called “Mä voin ottaa sun ikävän pois” (Soliti, 2019). At the moment the band are working on their first full-length album. Singles from the upcoming album will be released during the winter and spring of 2020 starting with the single ‘Kukkapelto’ released on the 17th of January.