In the summer of 2014 two guys were watching the FIFA World Cup final drunk. During the match they came up with the idea to put together a band. Two hours later there were five members in the band, and the first demo was ready. That is how The Holy came to be.The band was founded on desire to make humongous, noisy songs and to create magnificently large soundscapes with the help of two drummers and a whole lot of roaring guitars.

“This Will Be The Day That I Die’, which is a huge sweeping track that pulls influences from across rock genres to create something fresh and original sounding – or ‘Heartland’ music as they describe it themselves.” Nordic Music Review

“There’s lots of drums here – just like Adam & The Ants, the band have two – and the percussive melody slowly rises in intensity amongst different, but always darkened textures, there’s cascading synths and brooding guitars which command your attention until the soothing and unsettling conclusion.” Just Music I Like

“The Finns certainly know how to do cerebral, edgy and dark don’t they? Soliti‘s latest signing The Holy take that trifecta and up the stakes with a bleak-but-beautiful video for single ‘This Will Be The Day That I Die’, directed by Juho Länsiharju. The epic, anthemic chills of the music are subtly enhanced by the brooding, sometimes quite disturbing cinematography.” Gold Flake Paint

“It’s a band crafting a sound that I think sounds wholly unique; you’ll electronic elements, lofty vocal range, but also similarities to acts like Arcade Fire or U2 (when they were decent).” Austin Town Hall

“Life can’t always be happy faces, sunny skies and driving with the top down. Someone needs to remind us of isolation and despair. But if it has to be done, it should be done well, with multiple layers of opacity, passages that invoke questions and require hard thinking, and perhaps some aspects that are frankly uncomfortable. Enter, stage left, Helsinki’s The Holy. ” When You Motor Away

“This Will Be The Day That I Die unashamedly brings back ‘the epic’ song into our lives, and maybe gives us a new genre that The Holy have coined to describe their music: Heartland.” Nordic By Nature 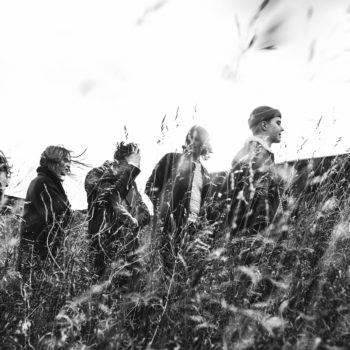 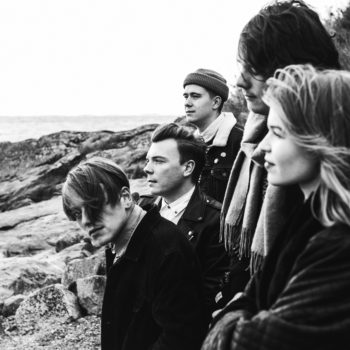 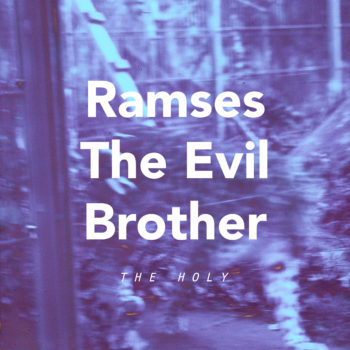 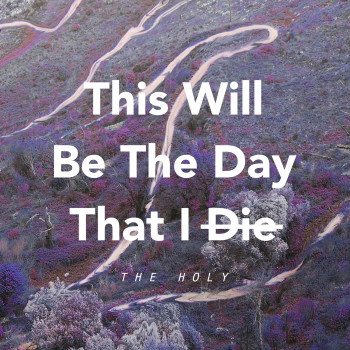 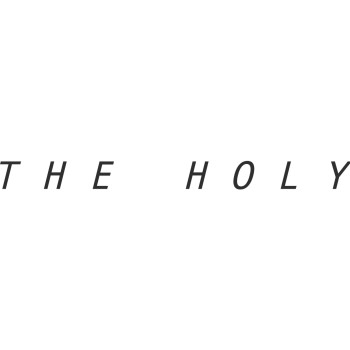