Debut album Uniform is released on the 23rd September 2022

Of the single, Lili Aslo (Knife Girl) explains “My partner at the time was coming over to visit me. As I waited for her train to arrive, I jammed with my guitar and hummed what would end up becoming the melody of this song. I reminisced about moments from our earlier dates. Things like the bread we ate and the beers we drank on a bench by the docks. I knew that at some point, eventually those fond memories would fade away in my mind, which made me a bit sad. Musically, I wanted this track to sound like a soft, warm memory.”

“One of the best songs of early autumn” Rumba

“It’s a vision the artist achieved on “Never Let Go”, a peppy commemoration of mundane moments in time that so often transpire to be the most precious without us realising.” profile via Wonderland Magazine

“Proficient in capturing the essence of a moment, Knife Girl’s latest offering is a nostalgic cut of sun-dappled guitar and rapturous polyrhythmic bliss comprised of twinkling synths and demanding brass” Purple Revolver 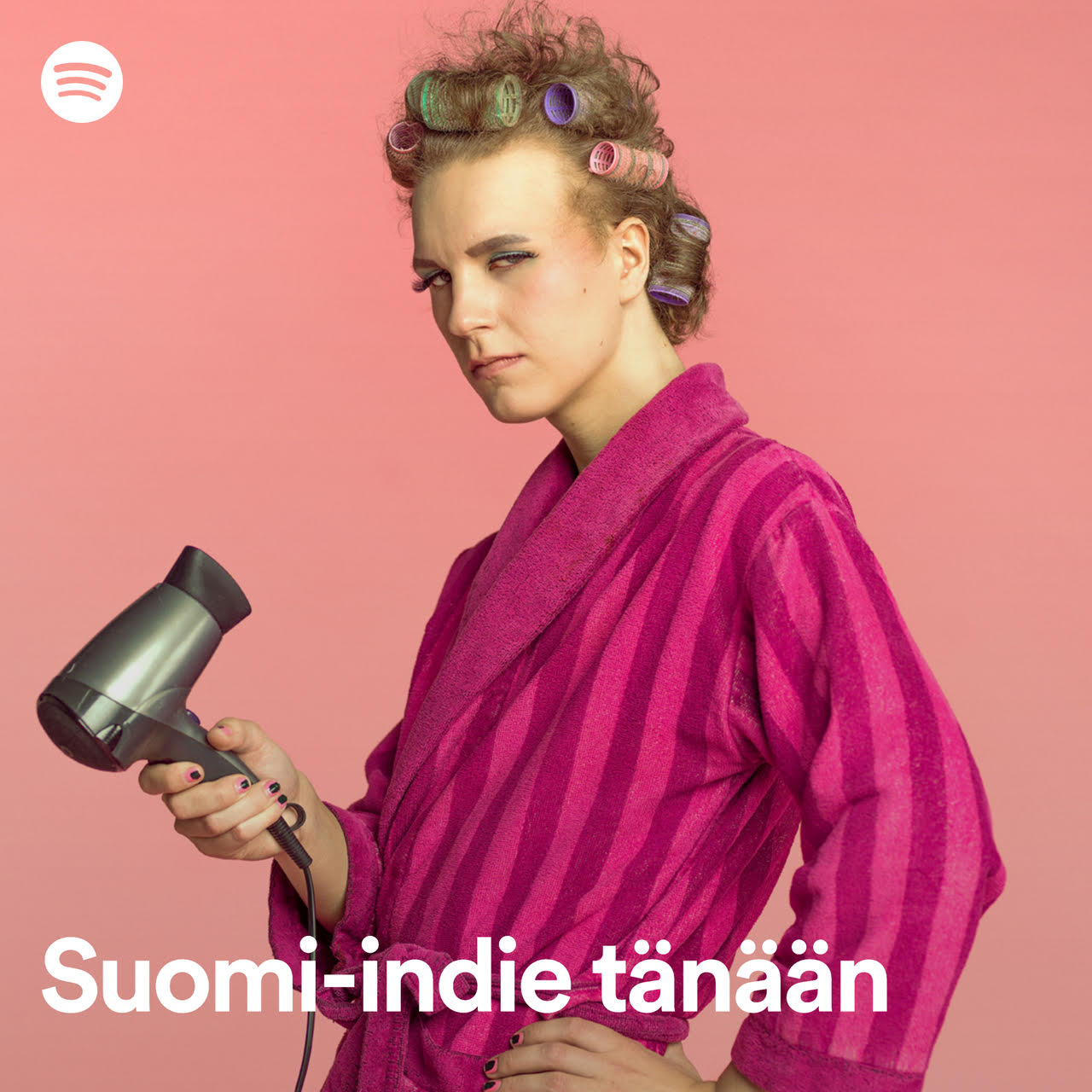 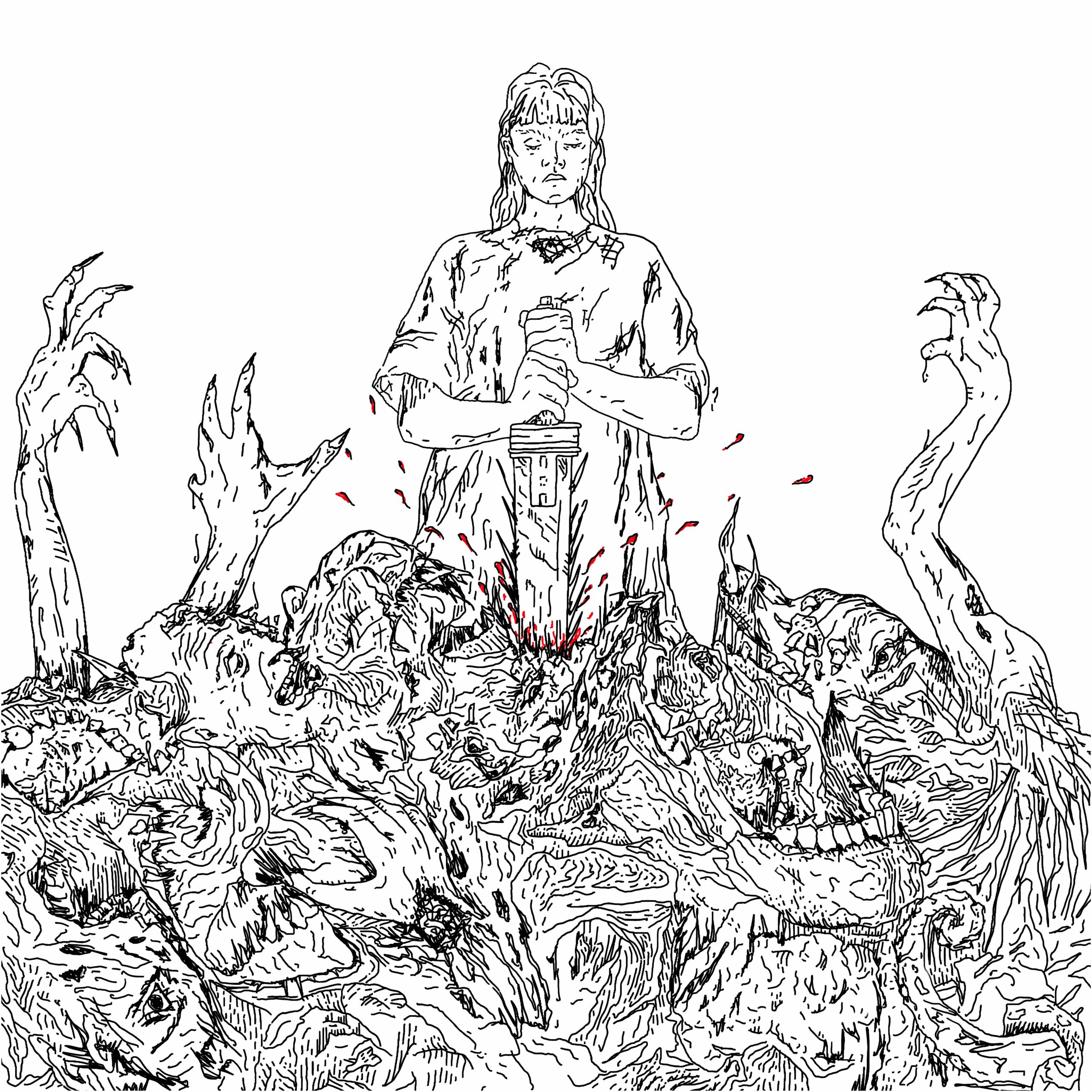 Forthcoming debut album Uniform – releasing on the 23rd September 2022 via Soliti/Playground –  Knife Girl describes Uniform as a more thought out songwriting process compared to other Knife Girl releases, a mature summation of the Knife Girl sound up to this point. Different lyrical themes mix with fun loving musicians who wanted to explore Knife Girl’s more overtly rock inspirations. Uniform acts as a perfect balm to the often genre defying concepts that Knife Girl has forged with her career this far, a more refined and grand central statement. 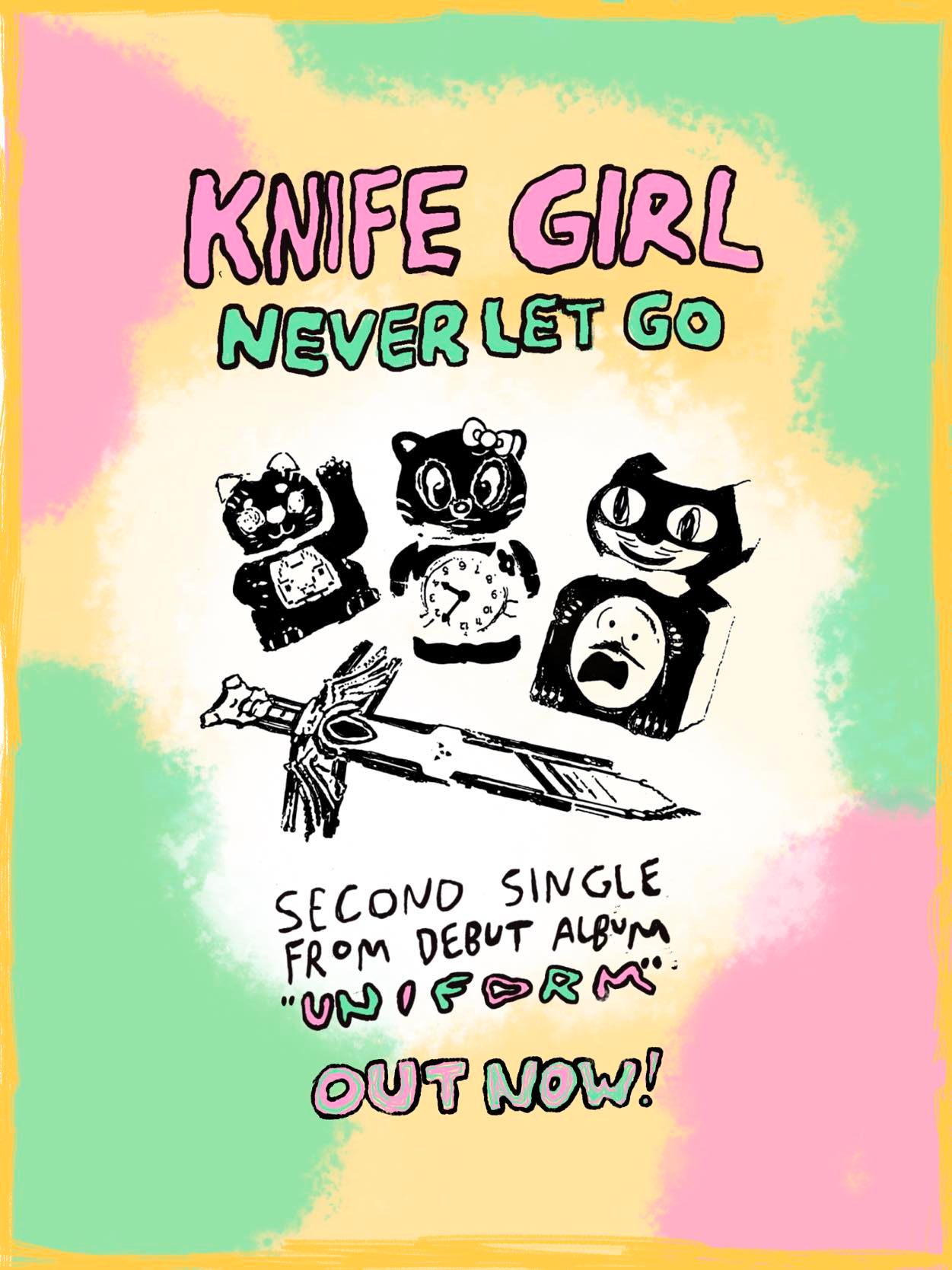 Releasing music under different guises since 2013, 21 year old Lili Aslo ( aka Knife Girl) has 5 EP’s under her belt, and has collected more than 12 million listeners on various streaming services. Knife Girl released her debut EP Metro, in June 2021. Catching the attention of tastemakers such as Wonderland, Earmilk, Dummy, BBC Radio 1 and many others – all noted a serious talent had arrived. Last November’s 10 track OONA EP further cemented Knife Girl’s growing reputation as a producer and songwriter of adventurous sonic endeavours replenished with special melodic gifts. In 2022, Knife Girl was nominated for “newcomer of the year” at Finland’s Indie Awards, and listed as a “breakthrough artist” by Finnish National Radio, YLEX. The Uniform album finds Knife Girl once again exploring new terrain, adding more twists to her musical accomplishments thus far.