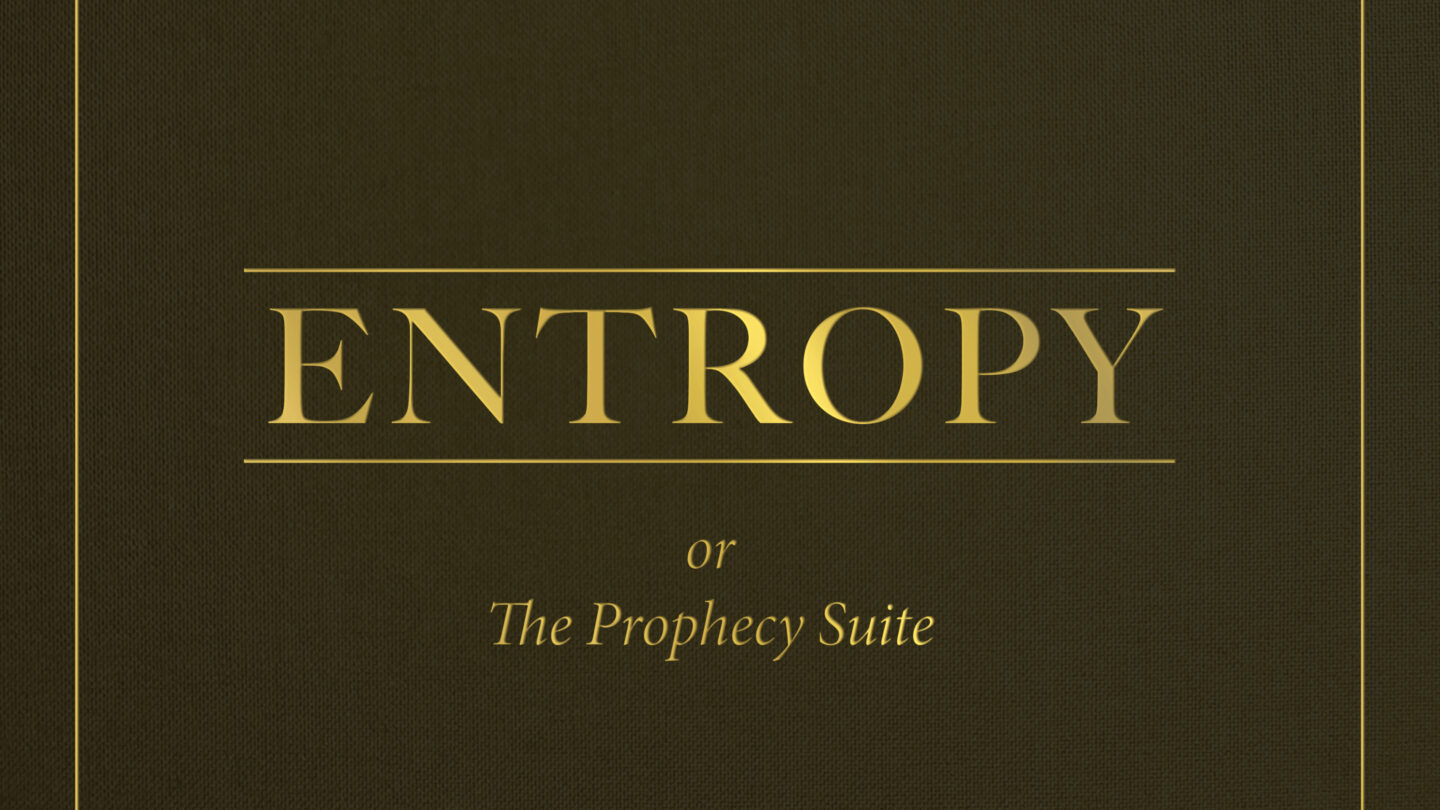 “I started working on the poem that ended up becoming Entropy some two years ago, on Anna’s suggestion. I’ve wanted to work with GoTV ever since I first saw them live, so when we started planning the publication event I contacted the band asking if they’d be interested in a collaboration and luckily they we’re. We managed to create something at the same time organic and unique, gentle and at times violent. The most fun I’ve had on stage has been with the band, and I’m very proud to see our creation take on yet another form as this live-album.” – Francis North

“Spoken word, drone and post-rock have been combined many times, but reciting this whole poem live with the theatrical style of Francis created something new. While listening to this record you can focus on the story and let the music of Ghosts on TV create its own background for every chapter. Or you can think of this as a full-length Ghosts on TV album, where the visitor Francis is leading the way. The atmosphere at Kapsäkki was unique that night and we’re really happy that this concert was recorded. Our producer Alec Havinmaa joined us on stage too and the chemistry between the band and Francis was amazing. Especially since we created all the music together only in three days before the gig.” – Ghosts on TV