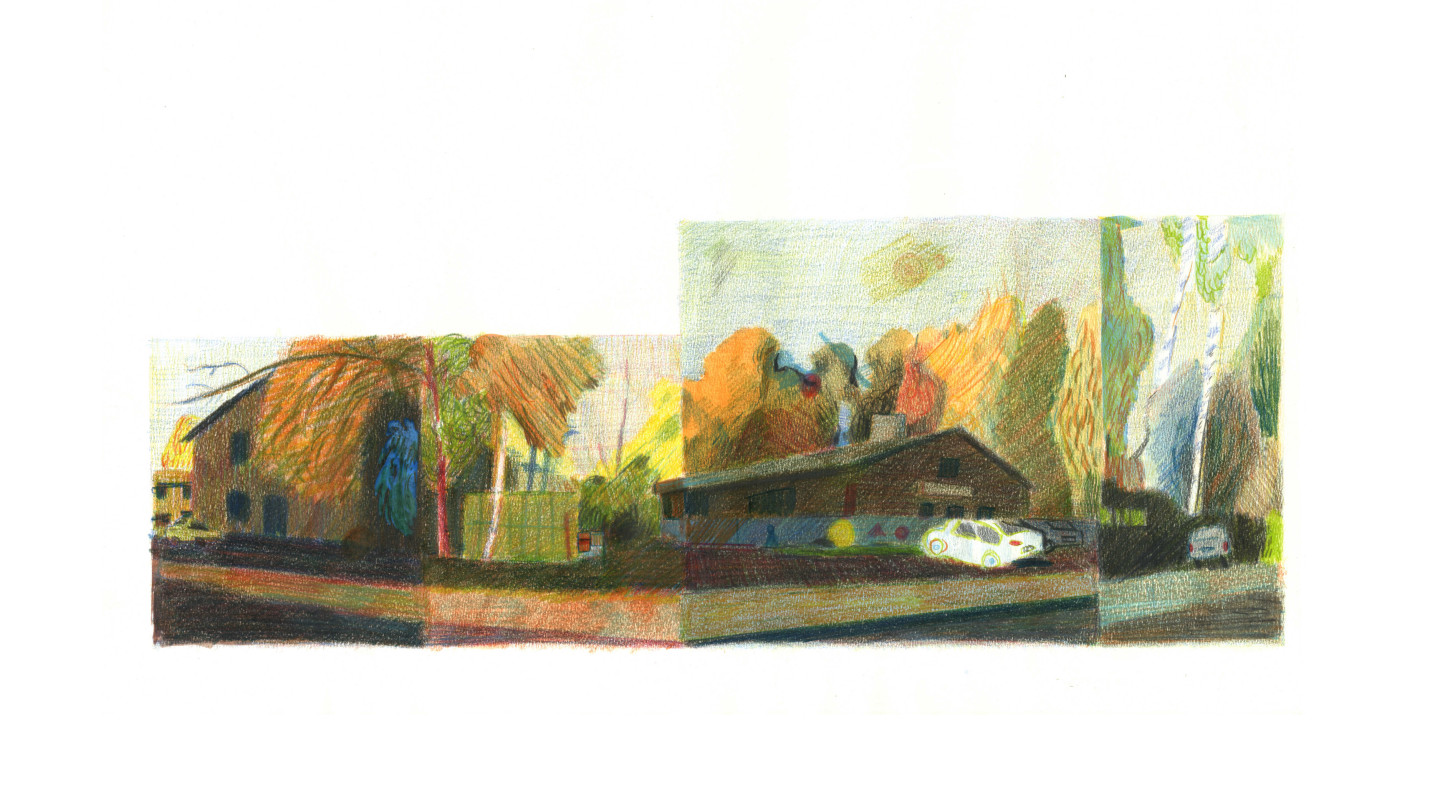 “Blaze on a Plain,  is our third album. The title is a reference to the place where we rehearsed, arranged, and recorded these songs during the spring of 2015, near Roihupelto and Roihuvuori, Helsinki, Finland. Of course, it’s not a record about that place. Maybe it’s more about belonging in a more universal sense: belonging to a place, a time, a culture. And as always in popular music, it’s about falling in and out of love – in love with people, places, rights and wrongs. This time we worked on the album over a longer period of time instead of the usual quick visit to the studio. It’s self-recorded, self-produced, self-engineered. It’s played mostly live with minimal overdubs. The vocals are more upfront and the compositions a bit more straightforward than on our previous albums. It sounds like we sound now as a band. We’ve always been quite democratic but this time it’s even more a collaborative record, with contributions from all band members.”