Verandan is a new project by Ville Hopponen (some of you may know Ville from Cats on Fire and latterly The New Tigers). Aiding and abetting Ville on his new adventure are the magnificent players Aleksi Peltonen (Puunhalaaja) Aki Pohjankyrö (Black Twig, LOVE SPORT), Kaarlo Stauffer (Black Twig) and Sampo Seppänen (Sofa Pets, Kynnet). Verandan were formed in late 2015 around songs written by Hopponen. 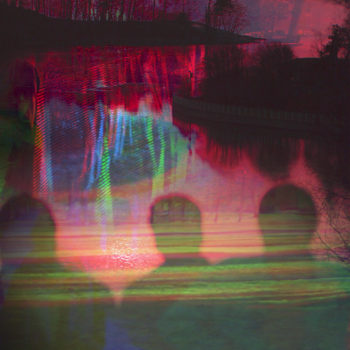 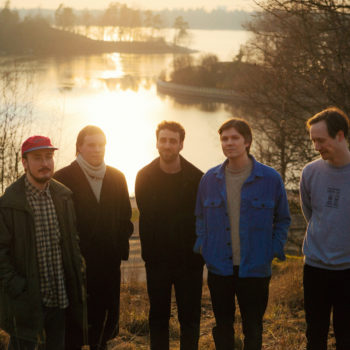 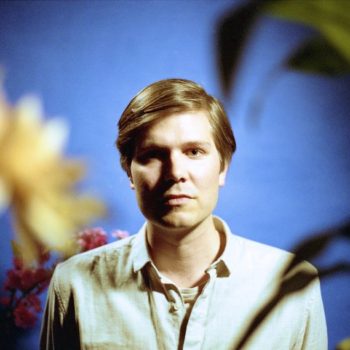 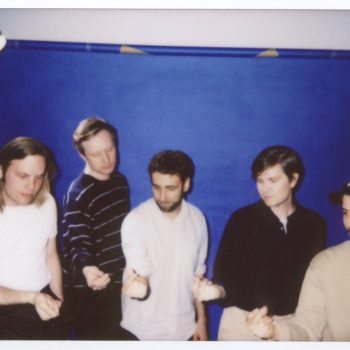 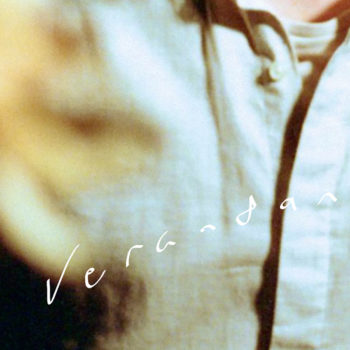 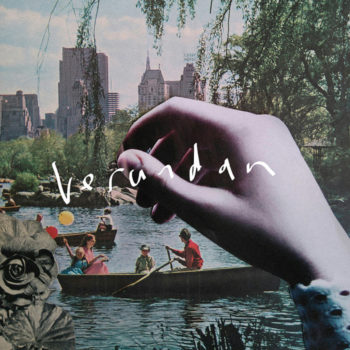 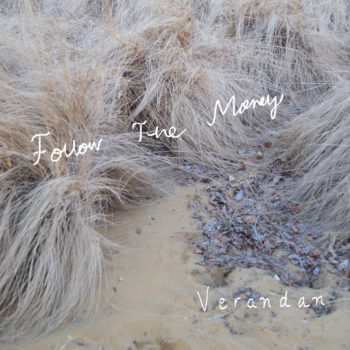 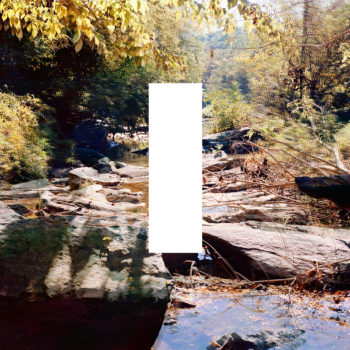