Soliti is delighted to present the latest chapter in The New Tigers story; Do Xao, the third album, hit your hearts on the 20th April, 2018.

In the beginning of the year 2017, The New Tigers found themselves facing a question; whether to find a new drummer or to re-invent themselves as a creative trio for the new recordings? The latter option was chosen, and work begun on new songs in laboratorium-like circumstances. After months and months of playing, thinking, recording, joking around and shaping, a satisfactory sound was achieved. Once the working method was found, the remaining Tigers, Appu, Janne and Valtteri started properly recording Do Xao in August 2017. This time the recordings are less based on live playing in studio, and more on multi tracking and overdubbing, meticulously thinking through all the details. A method that has been in use in pop music since 50’s was a revelation to the band – affecting both song structure and sound textures.

The end result, New Tigers’ third album Do Xao is their most playful, colourful and experimental, but also the poppiest and most catchy music the band has yet produced.

Some quotes on the new album

“These guys have got a certain knack for writing beautiful pop songs. I listened and listened and wondered how to describe….but then it hit me, it’s like something The Carpenters could have done.” –  Super World Indie Tunes

“The new four track digital EP was recorded in winter 2016 in mostly snowy conditions. Where the former New Tigers’ releases have basically been recorded live in the studio, the new EP takes more advantage on the possibilities of studio, such as multi tracking. On the other hand, it showcases the group’s characteristic, magical groove in its zenith. The recording session was once again assisted by Gavin Robert from the british group Starbliss. Originally the new EP had a fifth track, but Gavin Robert kept adding daring amounts of reverb to the mix. Eventually the fifth song disappeared in a sea of reverb and couldn’t be found again! The New Tigers also return to concert stages after a one and a half year pause. The shows in Turku’s Dynamo May 4th and in Helsinki’s Loose May 5th are the last chance to see the group playing with drummer Ville Hopponen. Hopponen will be parting ways with the group, but The New Tigers will soldier on. The name of the new drummer will be revealed pretty soon. Who could it be?!!?” – The New Tigers (2016)

Your first taste of Vindication EP came in the form of the EP’s lead track Visions
“The song was crafted like a puzzle. It’s about the inevitability of faults and that the best thing one can get from someone else is the dissolving of self.” – The New Tigers (2016)

“Visions’ is a classic indie tune, nailing all the hallmarks of the genre from emotional angst to sweeping, sweet melodies. The track is built on a buzzsaw guitar sound, with sharp riffs constantly popping up and pulling it in various different directions, that gives it a sense of peppy energy and kinetic power.” JaJaJa

“For me, the whole EP (Vindication) brandishes a sound I don’t hear too often; I hear psych-pop outfits, but this time around the band sounds like a pop-psych band. Is there a difference? There definitely is, and I love the latter.” Austin Town Hall

“The instrumentation has hints of shoegaze and psychedelia, but the pace, melody and hooks plant their flag in the indie pop camp.” When You Motor Away

“…what’s impressive in an overall sense over the four tracks is the myriad of intersecting genres that are easily traversed. While undoubtedly sporting a pop bent at all times, the sprawling psychedelic nature of ‘Chewing Gum’ and ‘Dissolution’ are reflected in their restless length and plethora of ideas.2.” Indie30 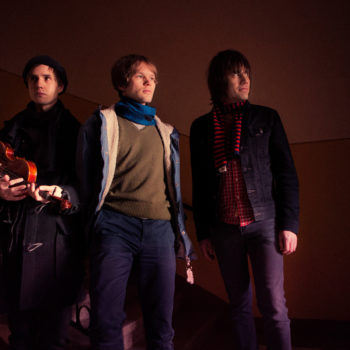 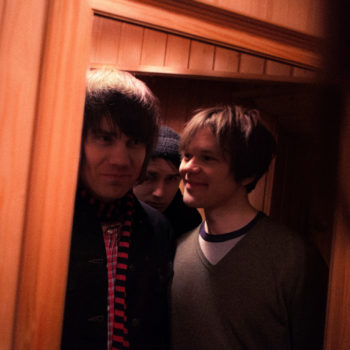 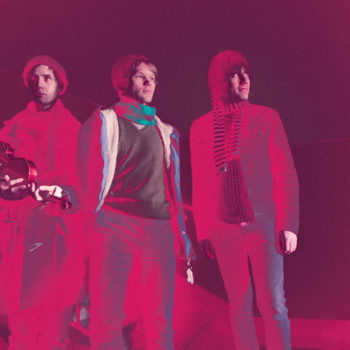 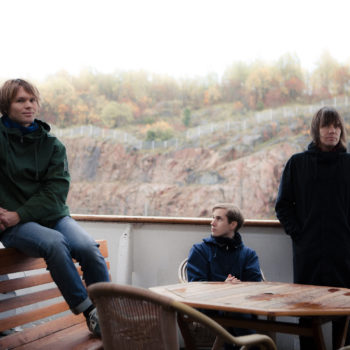 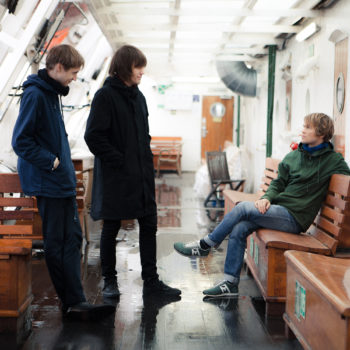 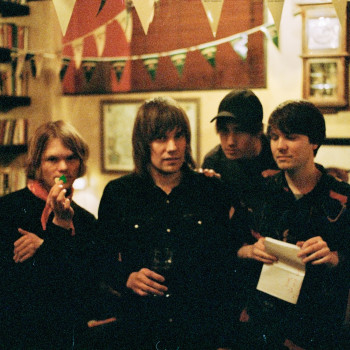 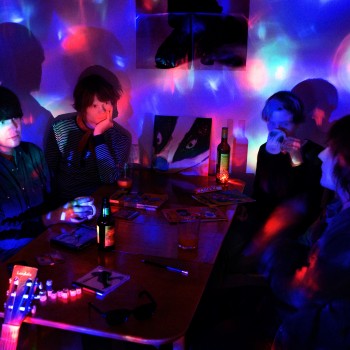 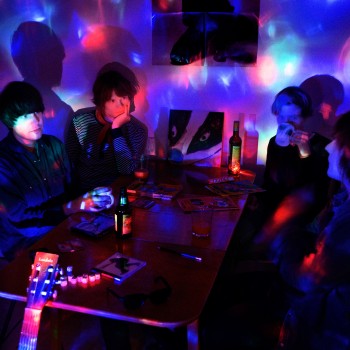 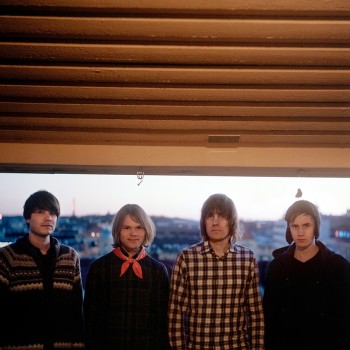 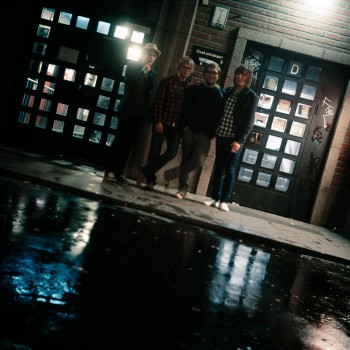 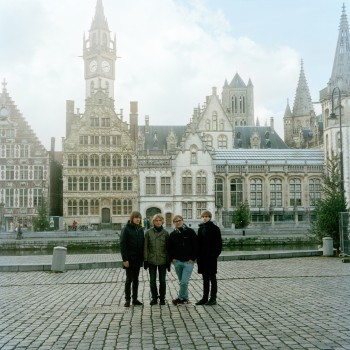 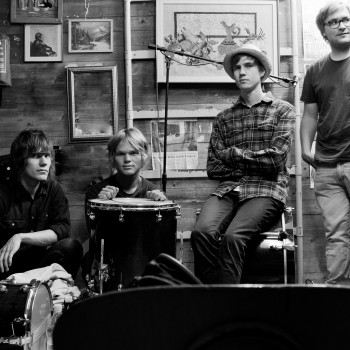 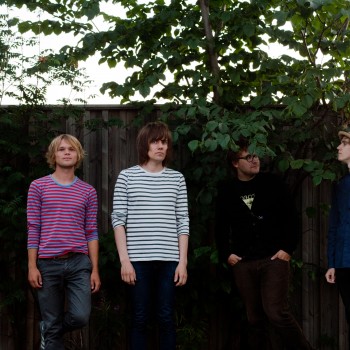 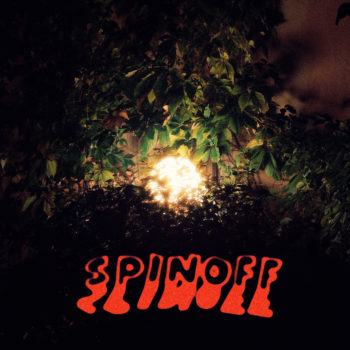 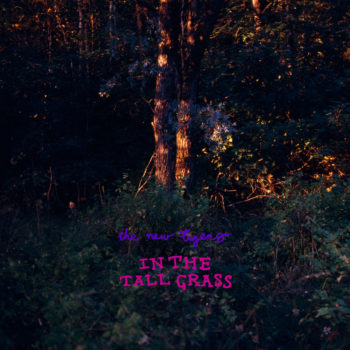 In The Tall Grass single art 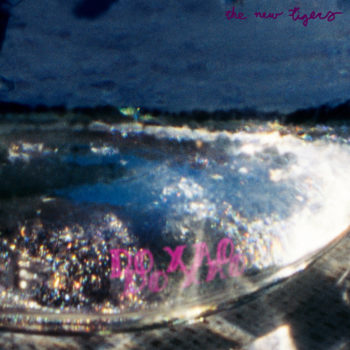 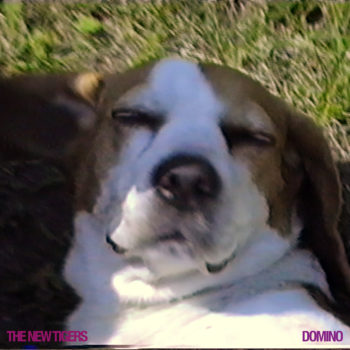 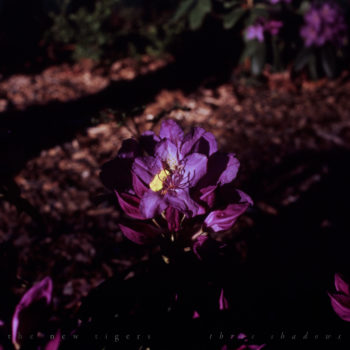 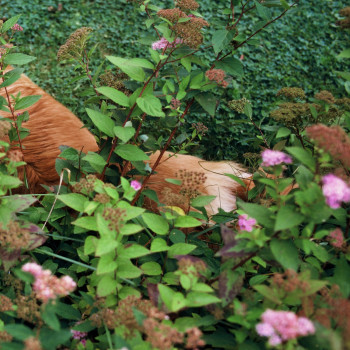 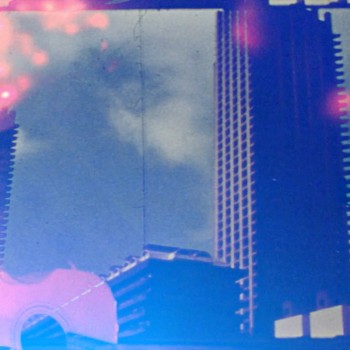 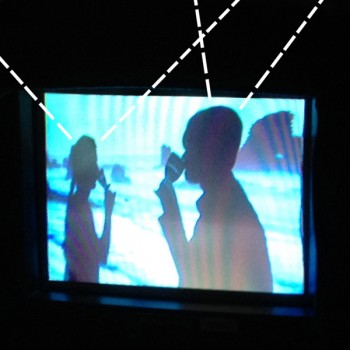 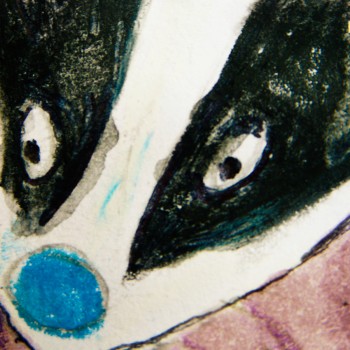 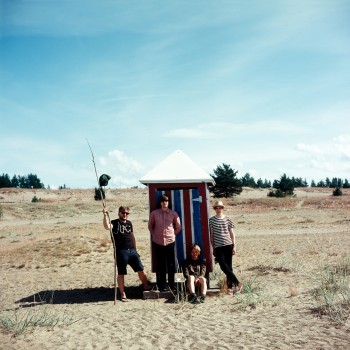 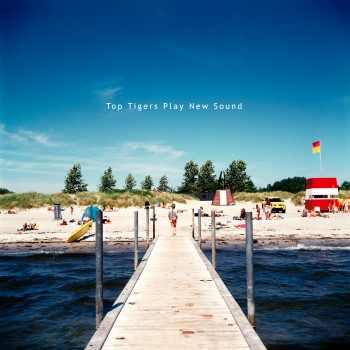 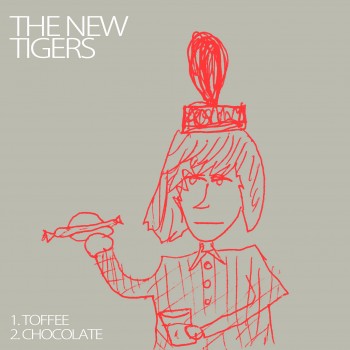 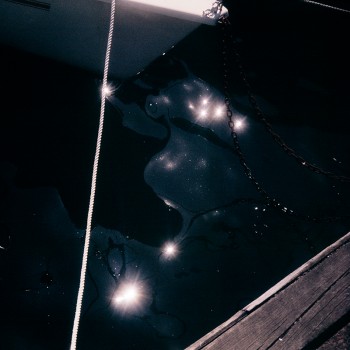 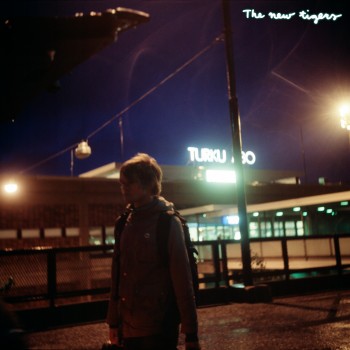