The first single from the EP, ‘Diagnosis’, will be released on March 1st followed by the EP in May 2019. The EP will appear in a visual album format directed by photographer Tekla Vály. 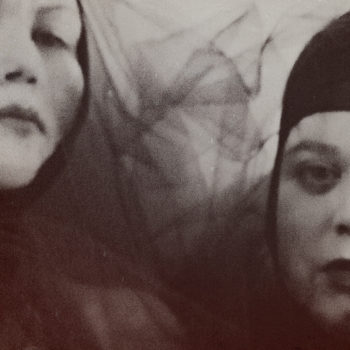 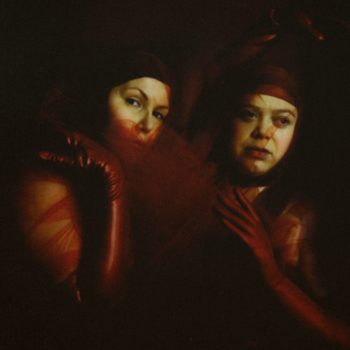