STINA KOISTINEN is a Finnish artist and music maker from Helsinki. She is known for her dynamic voice and intriguing music making skills. Koistinen has won the prestigious Finnish music award Teosto Prize with her band Color Dolor‘s album Love (2018) and was nominated for Hyundai Nordic Music Prize 2020 with her solo album, Stinako’s Ikuisuus (2019). Koistinen has done many collaborations with other artists, such as Mopo, Jesse Markin and Rinneradio.

Stinako announces her second full length album Ghostina, which is released via Soliti on the 21st October 2022. The album is preceded by first single “Pelasta mut”, a self realised, understated banger. Stina Koistinen (Stinako) , tells us of the single: “Pelasta mut” (Save Me) is a song about drowning in a sea of sorrows and loneliness and asking for help. Asking something or someone, anybody, to lift me up and take my hand, guide me out of the sadness. While the text is emotional and desolate, the soundscape is bright, hopeful and full of light. This is a melancholic party anthem!”
“Pelasta mut” is released on the 26th August 2022. 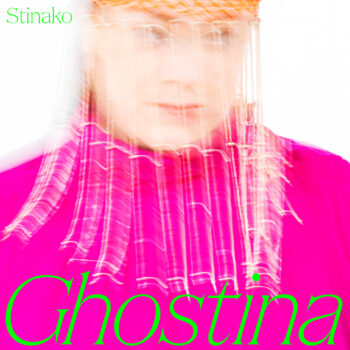 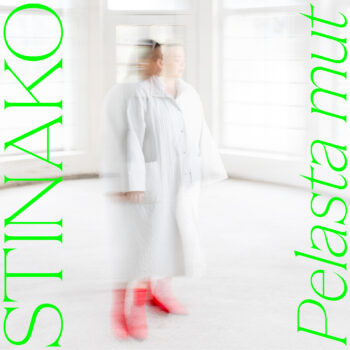 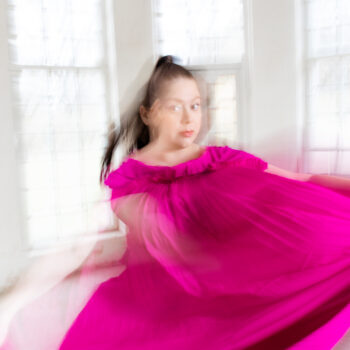 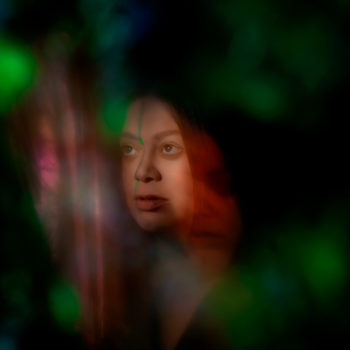 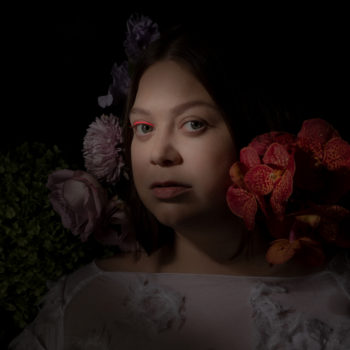 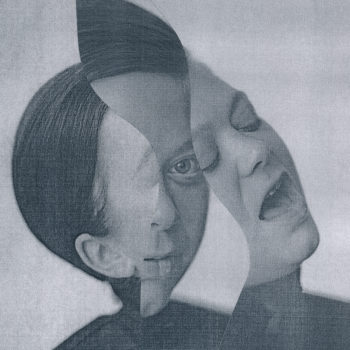 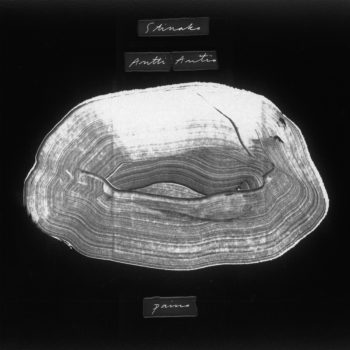 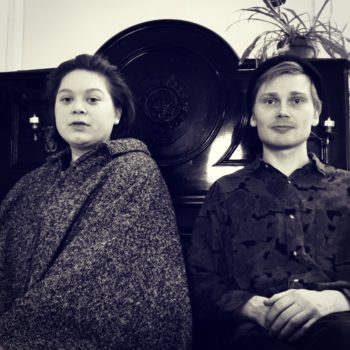