RULES are a Helsinki-based synth-pop duo that weave depth into their sweet and shameless pop-tunes. RULES’ layered songs echo with the irresistible sounds of the 80s and early 00s with a new and contemporary perspective. The lyrics of RULES music are based on characters from world literature, filling gaps, offering new perspectives and bringing forth silenced voices through each performance. Each song creates its own world with a story at the same time specific and universal.

Iiti Yli-Harja (Pintandwefall) makes the songs based on lyrics by Sarra Keppola, who qualified from university just for this, studying English and world literature. Together they teamed up with Oskari Halsti (SMG, Wedding Crashers) who is behind the lush production of the songs, as well as the drums of the live set-up.

Watch the video for the first single “Kafuku’s Wife”

Watch the video for “Terry”

Watch the video for ‘Lounge Act’

Watch the video for ‘Constantia’ 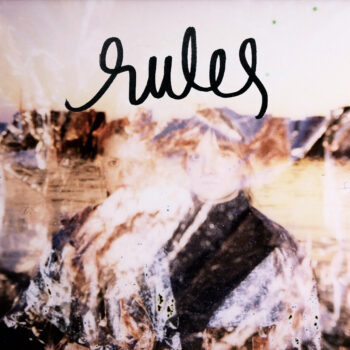 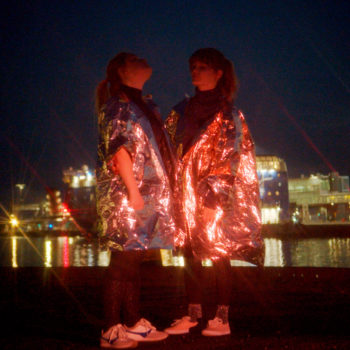 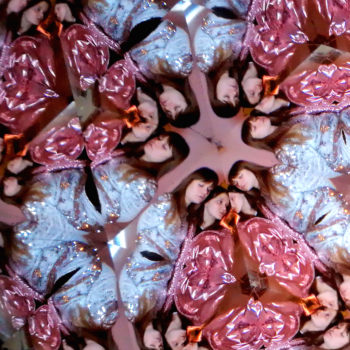 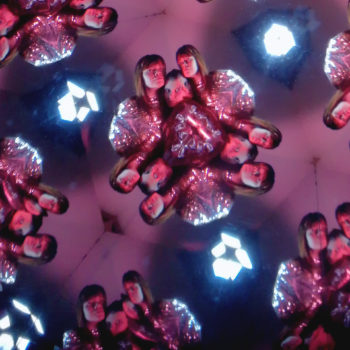 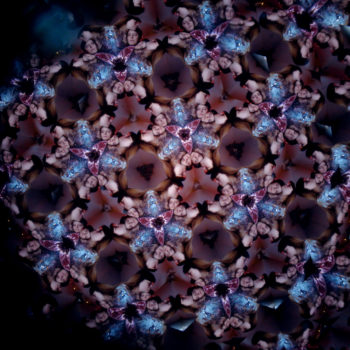