Pintandwefall consists of four musical geniuses all of whom are founding members of Pintandwefall. Over their 15 years of existence the band have released six albums, a few EPs, dozens of music videos, and a bunch of other nice things. Pintandwefall’s members (Sanna Komi, Ninni Luhtasaari, Ringa Manner and Iiti Yli-Harja) have extended their artistic tentacles throughout the Finnish music field in bands such as Ruusut, Risto, Kynnet and RULES, and also as solo performers in The Hearing, Ninni Forever Band and KO:MI. In other words, this is an exceptionally powerful reverse superband whose plan is to carry on carrying out their spontaneous ideas forever. 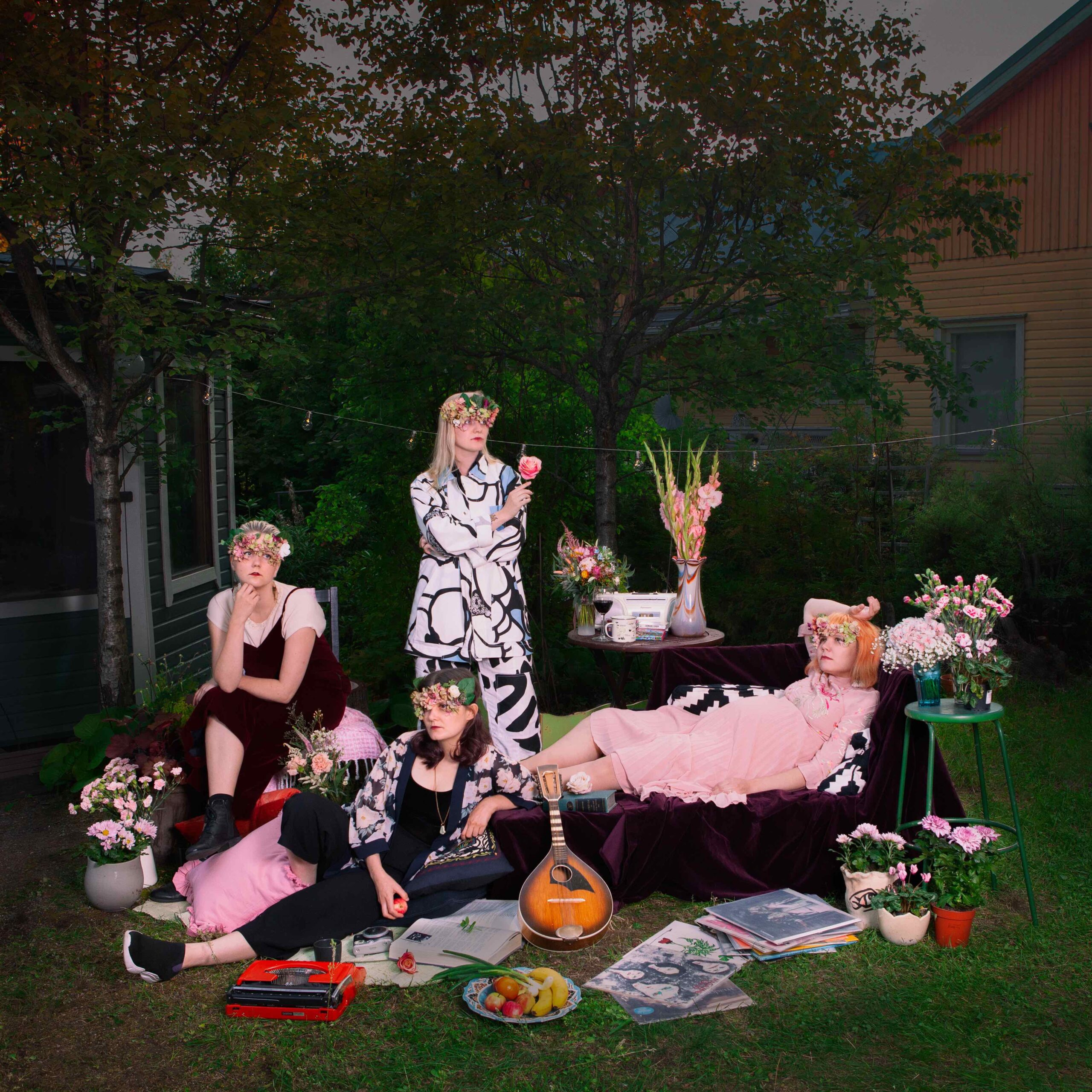 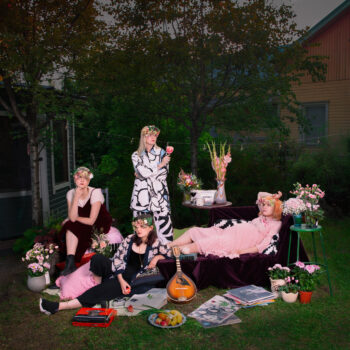 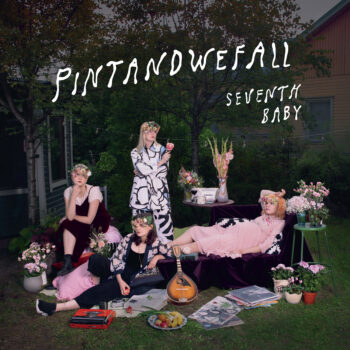 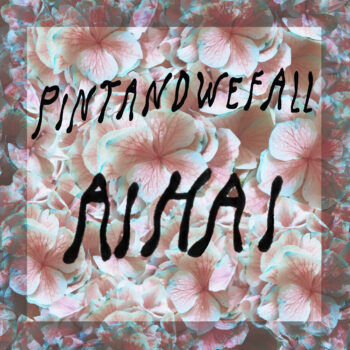 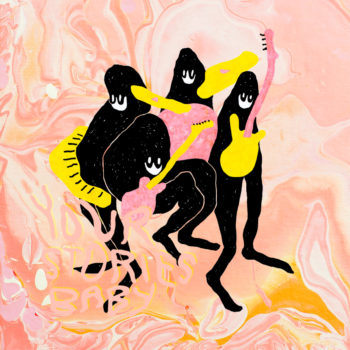 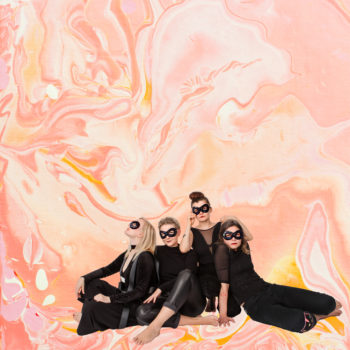 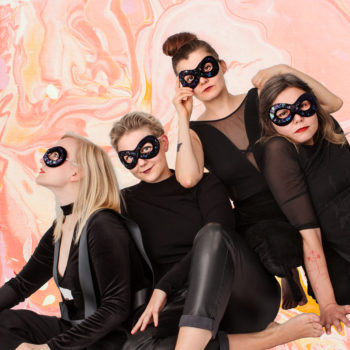 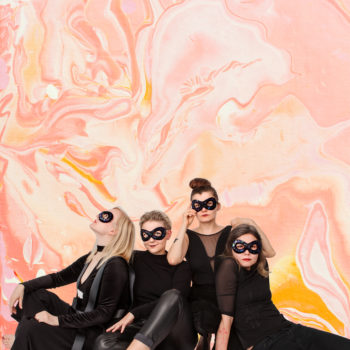 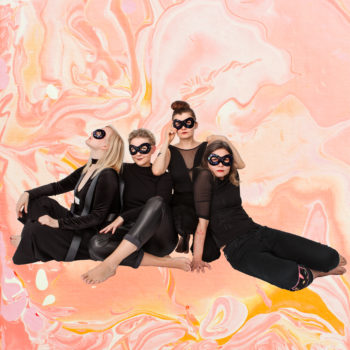 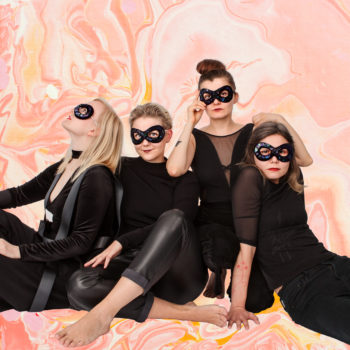 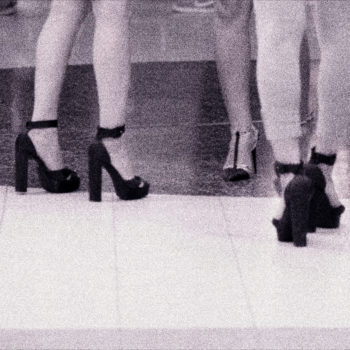 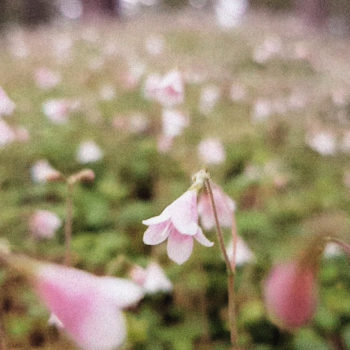