Pink Chameleons are a new three piece band fronted by Black Lizard’s Paltsa-Kai Salama (Vocals & Guitar) with Antti Sauli (Bass) and Kimmo Godtfredsen (Drums). Pink Chameleons were formed in 2016 and posit themselves as a Garage/Blues/Country Band, those broad strokes could take in a Pink Chameleons feeling for everything from The Stooges to Waylon Jennings – with the band’s indelible contemporary stamp on proceedings.

Pink Chameleons return with their first new music since their 2019 released Songs EP. New song ‘Hot Dog’ arrives with the announcement of the debut Pink Chameleons album;  Peace & Love will be released via Soliti on the 21st May 2021. 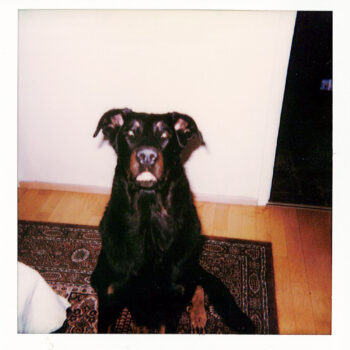 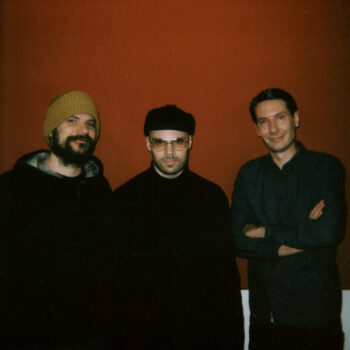 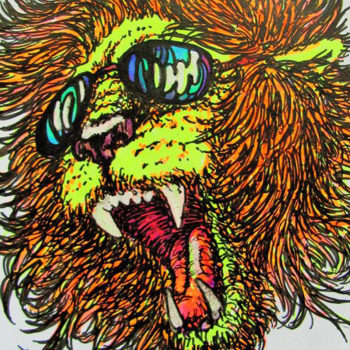 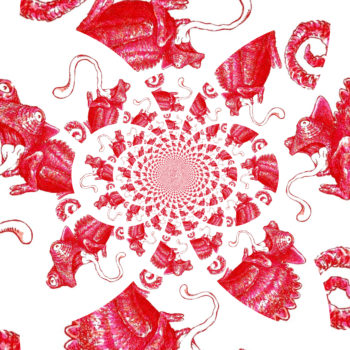 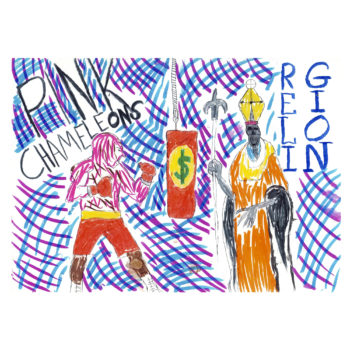 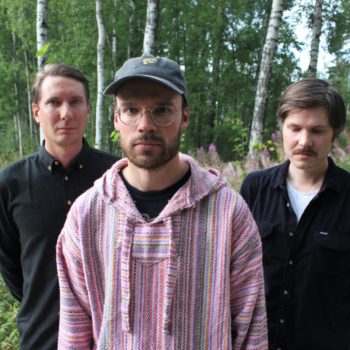