For those of you familiar with the work of proto-punk band Black Lizard, interest in Lizard frontman Paltsa-Kai Salama should be piqued. Citing influences as diverse as Grateful Dead, Crosby Stills & Nash and 1970’s infused country pop, Salama serves up a different variety of retro sounds usually associated with his band.

Soliti is delighted to welcome Paltsa-Kai Salama to the label roster. Salama’s debut album will be with us this Autumn.

“His first single is “Ran Out Of Love”, and it reveals a very different approach than Black Lizard.  A sunny, upbeat acoustic tune with a ’70s country-influenced approach that may remind the listener of The Grateful Dead.” When You Motor Away

“It’s a fresh (Ran Out Of Love) tune, the type you might find yourself humming, while doing chores on a Sunday morning.” Glue / Rosvot

“His first single on his new record, slated for a release on Soliti later this year, definitely looks back to the remnants of 70s folk influenced rock. Interestingly, I can still hear a modern day relevance.” Austin Town Hall

“but (new single) Summer of Nothing fast-forwards a few years in the decade and goes for a late seventies Grateful Dead’s Shakedown Street type of disco-funk jam.” Glue / Rosvot 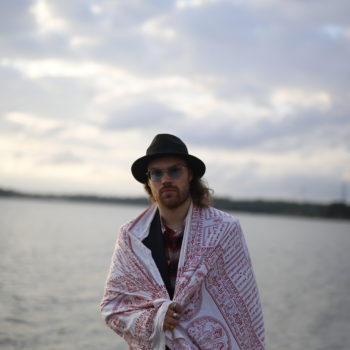 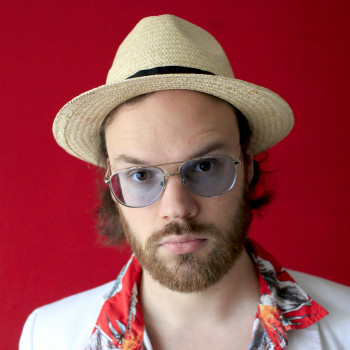 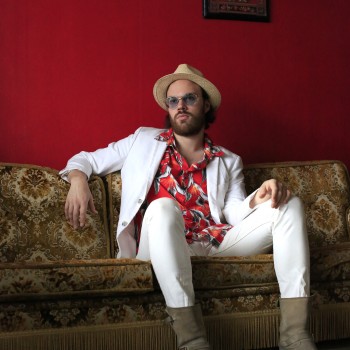