Ocelot are a power trio based in Helsinki. The band started as the solo project of Emilia Pennanen (Dinosauruxia) in 2016 and has since taken various shapes and consisted of different members. The current configuration got together for the first time in the fall of 2019.

Musically the band could be described as “unconventional alternative pop rock”. The music is based on piano, bass, drums and some fairly extraordinary vocals. With these musical building blocks the band creates an intense and alluring atmosphere.

In the spring of 2019 Ocelot released their first EP called “Mä voin ottaa sun ikävän pois” (Soliti, 2019). At the moment the band are working on their first full-length album. Singles from the upcoming album will be released during the winter and spring of 2020 starting with the single ‘Kukkapelto’ released on the 17th of January. 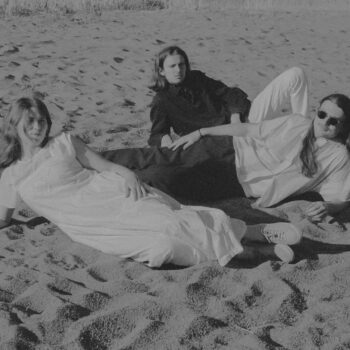 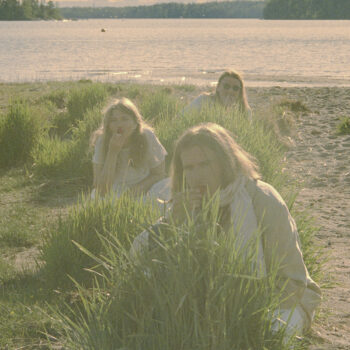 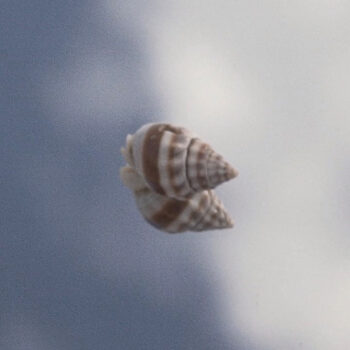 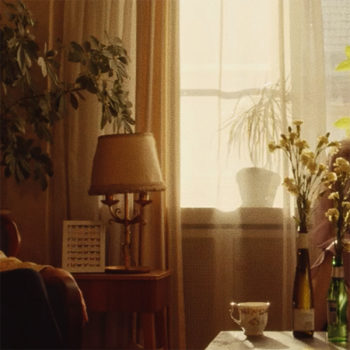 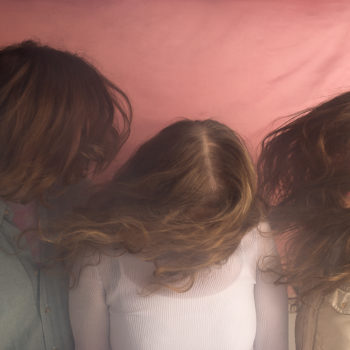 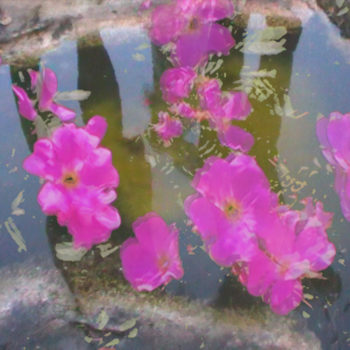 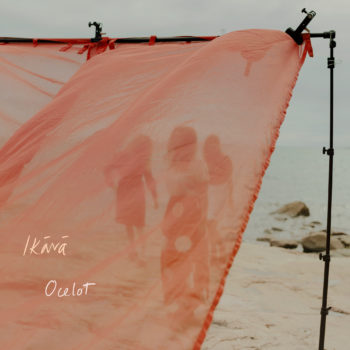 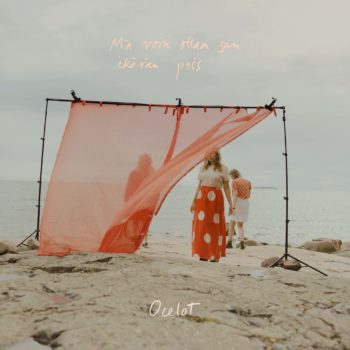 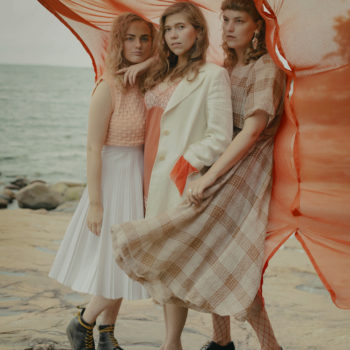 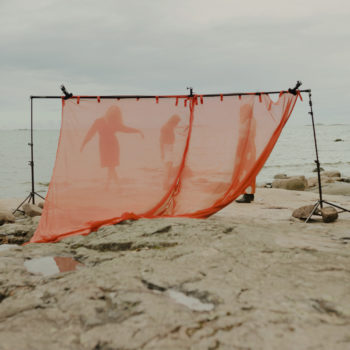 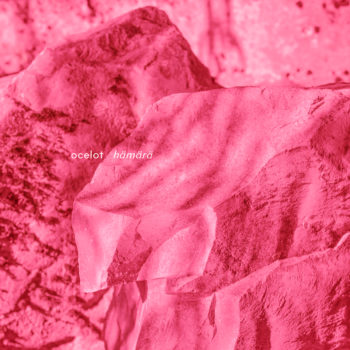 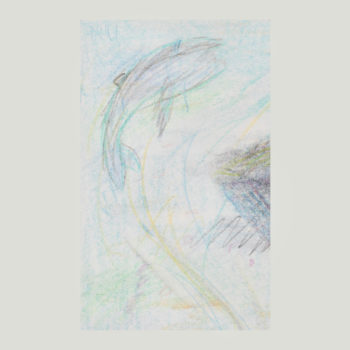 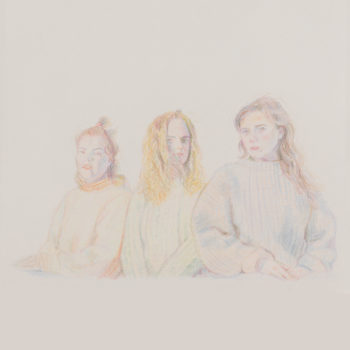