Soliti is happy to announce the arrival of New Silver Girl to the label roster.

New Silver Girl share the video for their debut cut for the label, ‘Phantom Ride’. The band describe their sound as ‘psychedelic garage pop with a hypnotic pulse’. This certainly applies to ‘Phantom Ride’, recorded in Berlin’s famed Hansa Studios and produced by Gordon Raphael (The Strokes, Regina Spektor, Hinds). As a primer for a forthcoming debut album, ‘Phantom Ride’ is a perfect introduction to the world of New Silver Girl. 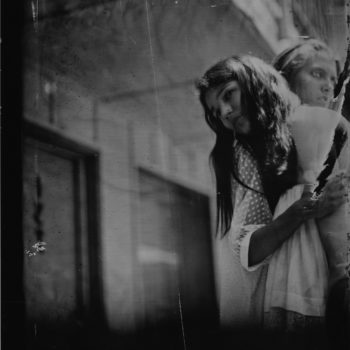 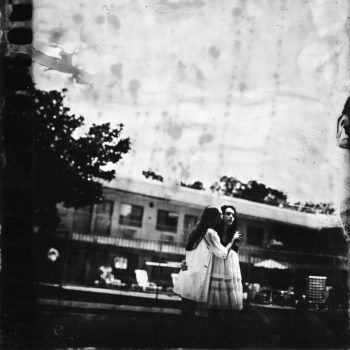 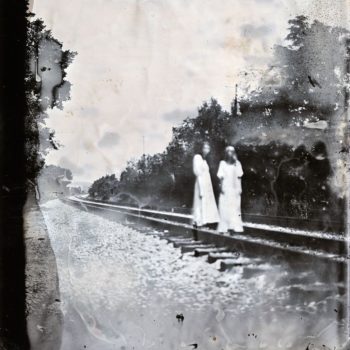 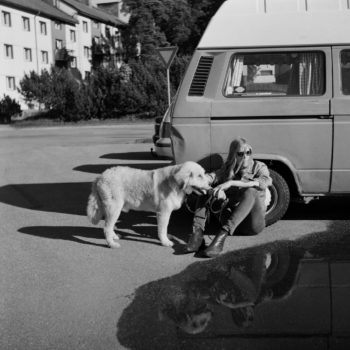 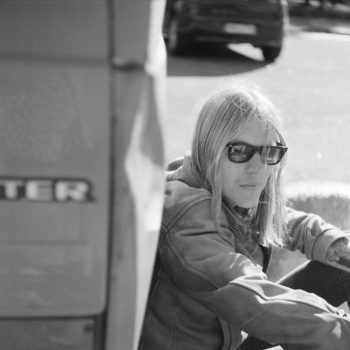 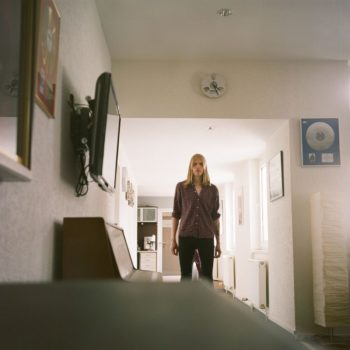 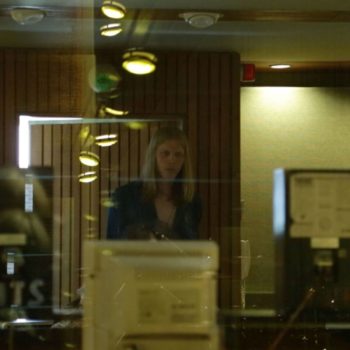 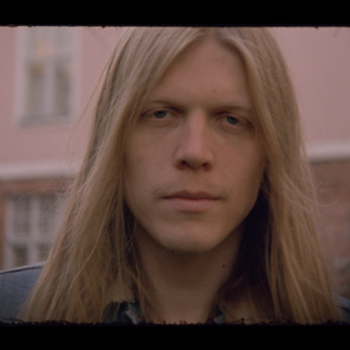