Mumrunner deal with aesthetics from contrasting aspects of sound: sometimes abrasive alternative rock melds with dream pop soundscapes that gives the impression of being otherworldly.  The Tampere, Finland based band love to play loud but never forsake an interest in subtler dynamics which makes Mumrunner’s ambitions unique and special.

Forged from bands such as Getawaycab and Revival Hymns, Mumrunner impressed with their debut single Zit/Rut which caught interest and the imaginations of zines and blogs home and abroad.

“In short, this is a pleasing and really pretty release from this up and coming Finnish group.” Echoes & Dust

“Mumrunner is such a rare band, and Gentle Slopes is a deeply satisfying example of their art.” When You Motor Away

“Mumrunner have just dropped its second single the sparkling and nostalgically dreamy yet power filled ‘Sputnik’. We first became familiar with the Kaleva based quartet when they released their four to floor sonic journey, ‘Bond’ early last year.” Indie 30

“Mumrunner isn’t shy about expressing their influences, and we aren’t shy about our adoration for the band.” Hit the Floor

“we expect Gentle Slopes to continue in that dreamy vein.” When the Sun Hits

“You should definitely listen for the tension that builds just before the 2.5 minute mark, releasing a great wash of cascading pop beauty.” Austin Town Hall

“Everything about this song is exactly what I want in a shoegaze track: heavy synth, low yet echoy vocals, and some fast-licking guitars.” Abduction Radiation

“…frenetic pulse pounding shock attack that to these ears sounds as though its prowling the kind of muddied psychedelic practised by a ’Kaleidoscope’ era Boo Radleys.” God is in the TV

“More than that though, it has the kind of melody that can pull you along and melt your heart at the same time.” Backseat Mafia 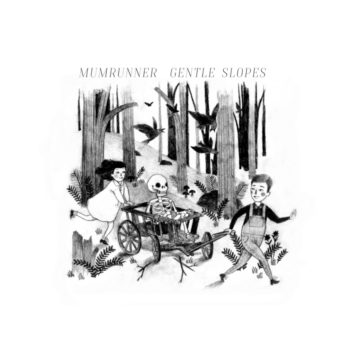 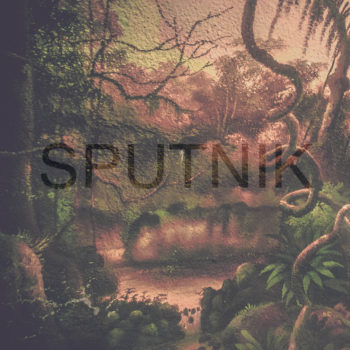 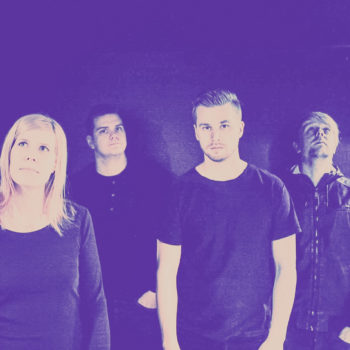 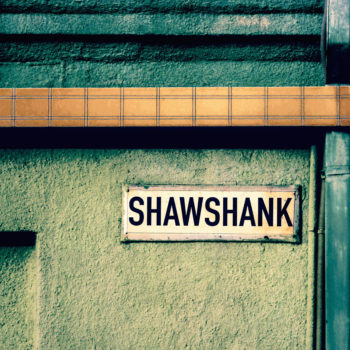 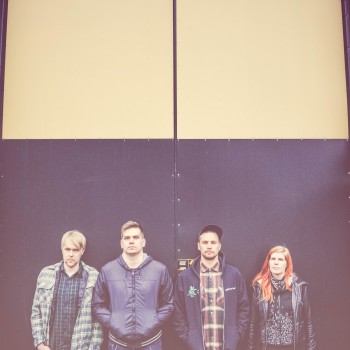 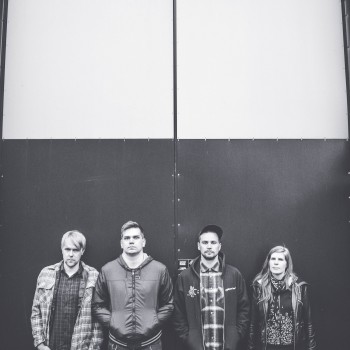 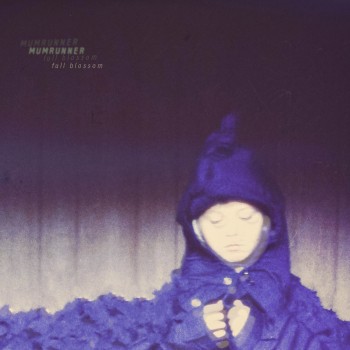 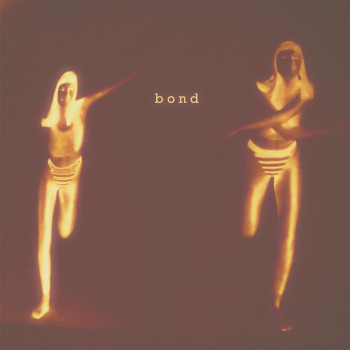 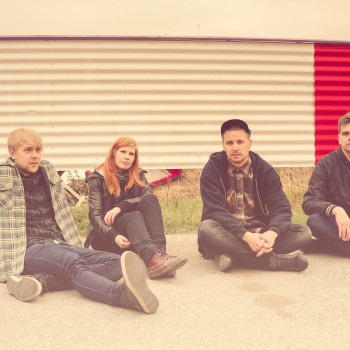 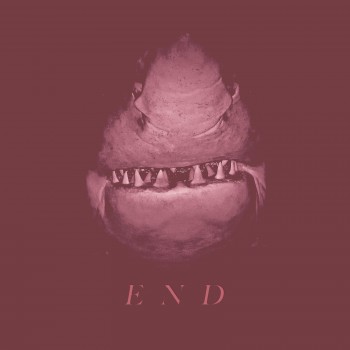 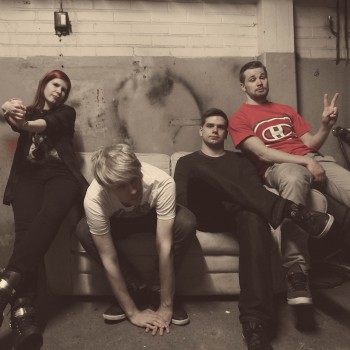 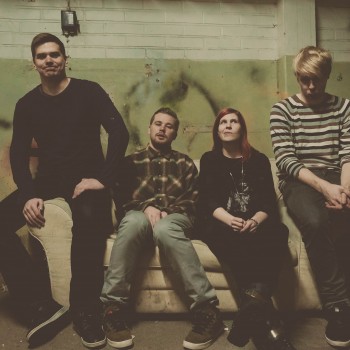