Of the new album, LOVE SPORT informs us ; In the year 2020 you could ask “where can alternative rock can go?”, if it doesn’t want to abandon its electric guitar-bass-drums dynamic? Is looking at the past, at the genre’s tradition, the only way? Maybe, but bands like Love Sport are showing that there are still places to explore and much to squeeze out of that tradition. The new album doesn’t take the listener back to any “golden days of indie rock” –instead it channels the energy, presence, and vision of four friends playing music together. Isn’t that what bands are all about? Live or on the record. Here and now.

Indie 30 “‘Life’s A Joke’ also sees the return of the bands empathetic and uncompromising observations on the current state of the human condition. Delivered through Tanner’s deductive and measured vocal, the single zeroes in on life in an age where corporations dominate mainstream discourse and have control of governments.”

“Electric pop euphoria spiced with intense vocals and squeaky guitars – The Byrds on E! ” Turn Up The volume

“Specific and sophisticated avenues of the 1990s indie off of the Oregon shorelines trail themselves into Love Sport in 2016. The landscape is both organically and ironically Scandinavian. The music is comforting, yet playful.” One Quart Magazine

“This [Goodbye Brains] is a melodic guitar-based track with an excellent catchy chorus, very appropriated for the summer season. Just pop song 101, but it got me all excited and looking forward to hearing more”. Rosvot

“Gorgeous guitar rock from up and coming Helsinki based rockers Love Sport. You are gonna fall hard for their latest riff-tastic tune Meat Moon” Diamond Deposits.

LOVE SPORT created a playlist which you can find via One Quart Magazine, whilst One Chord To Another featured And Justice For All via their weekly playlist. 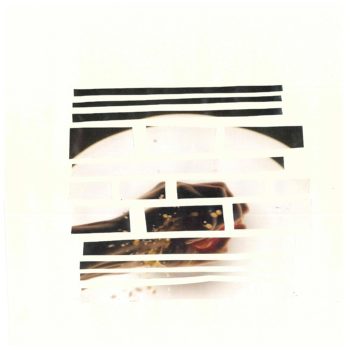 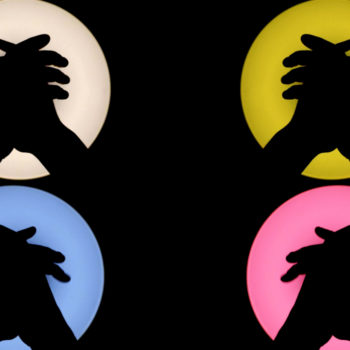 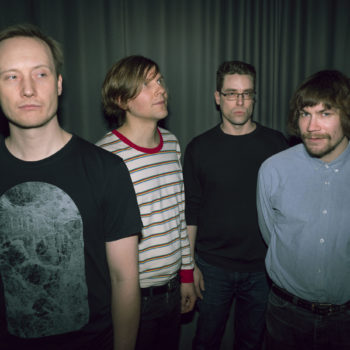 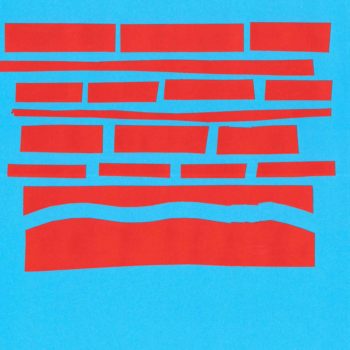 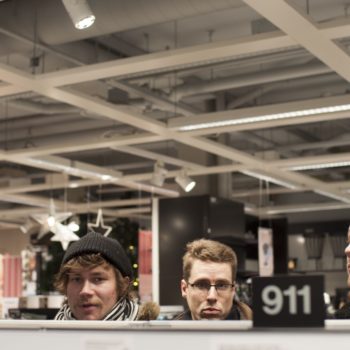 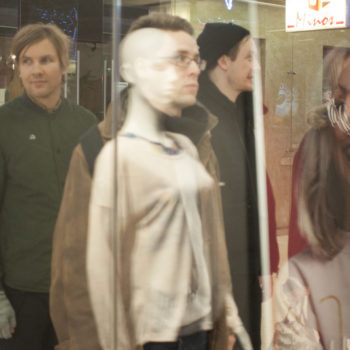 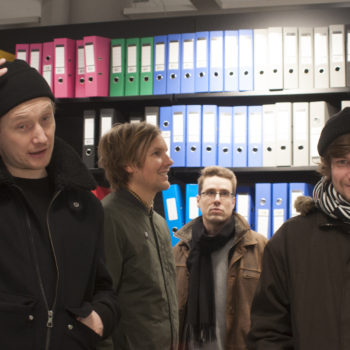 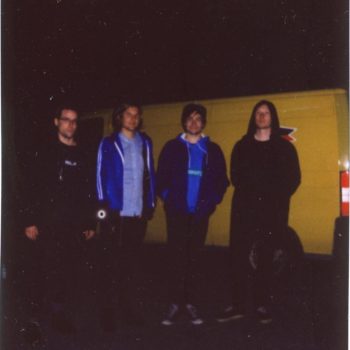 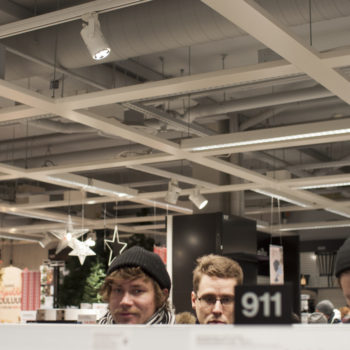 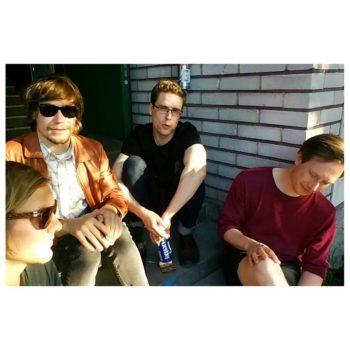 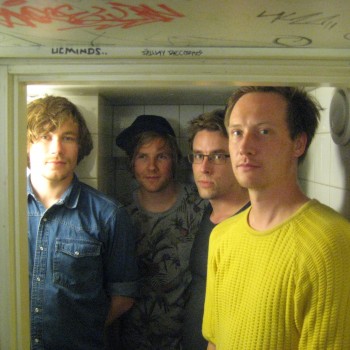 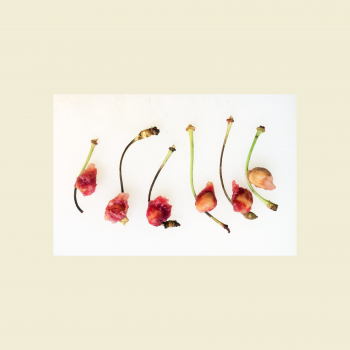 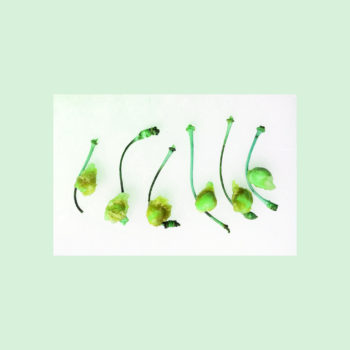 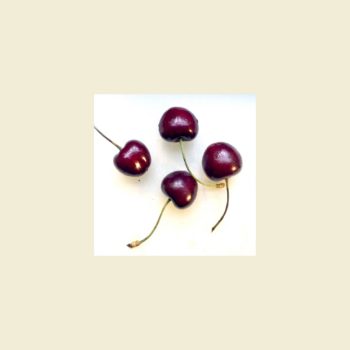 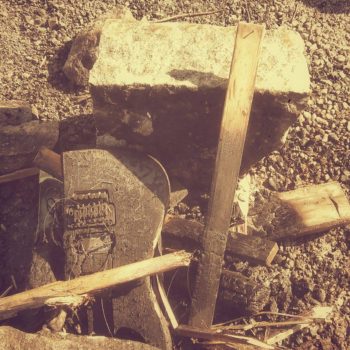 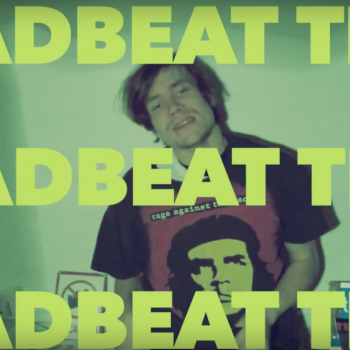 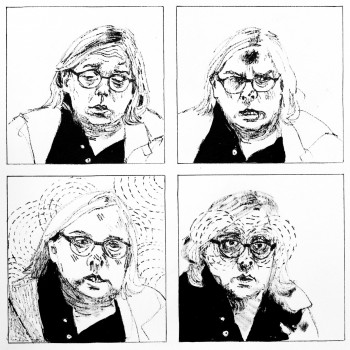 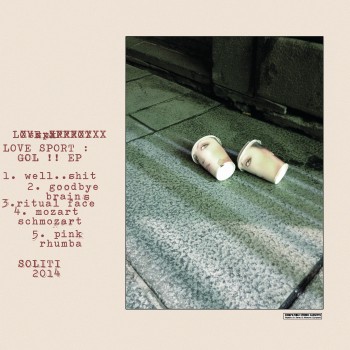