Sanna Komi is a multi-instrumentally talented musician known from a variety of Finnish indie bands (e.g. Pintandwefall, Kynnet, Cats of Transnistria), and a global development researcher interested in human/nonhuman nature relations. Her debut album Songs of Them came out in 2017. The sophomore album release from KO:MI, We Said We Didn’t Know but We Knew,  arrives via Soliti on the 13th November 2020

It is an thematic album about continuing to live and love during multiple environmental emergencies and the social injustices built in them. Its stories often concern love and relationships, but the societal backdrop, implicit at times, becomes overt and explicit by the end of the album. Amongst anger and frustration with the seeming inability of humanity to deal with climate change and growing global inequalities – an inability that especially us in the global North are irreversibly entangled in whether we have chosen so or not – there is also hope and compassion for humanity as a whole.

The multi-layered violin and electronic compositions of the album are accompanied by performances from Mikko Joensuu on vocals, Suvi Linnovaara (AINON, Perussastamala 6, Tikka & Linnovaara) on clarinet and flute, Saara Viika (Café de Abejas, Phenomenal Creature) on cello and Markus Perttula (Sans Parade) on double bass and vocals. The album is produced, mixed and mastered by acclaimed producer Pasi Viitanen (Ros Red, I Was a Teenage Satan Worshipper).

“I began work on this album wanting to write music for weekend mornings: not depressing, but not too chipper either. It gradually turned into an outlet for anxiety caused by Things That Are Wrong In The World that I analyse in my PhD work. While the themes and subject matter are quite heavy, the album itself became pleasantly light and perhaps easier to approach than my debut. I have come to describe the compositions as associations that my brain makes after extensive listening of Philip Glass and FKA Twigs.” -Sanna Komi 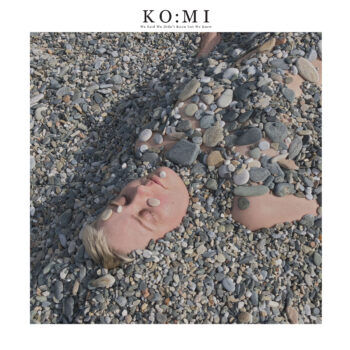 We said we didn’t know but we knew album cover 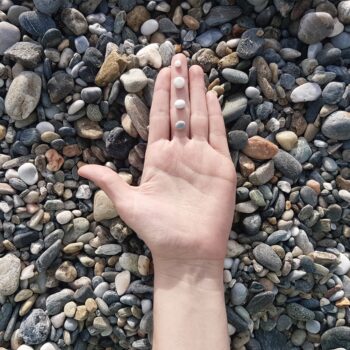 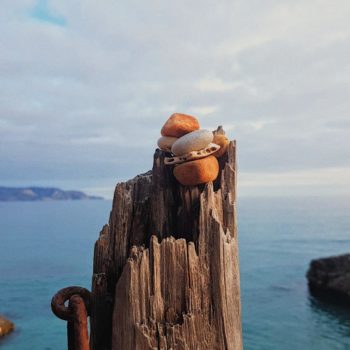 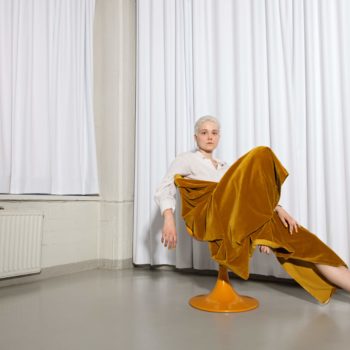 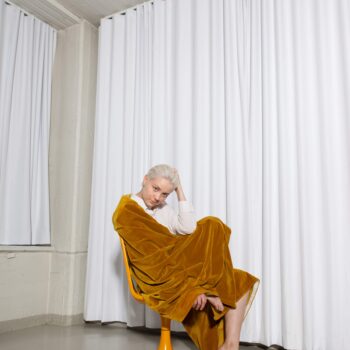