“For many of us, music is escapism. We wrap ourselves in our headphones and let go of everything around us. Perhaps no one is better at creating that sonic cocoon than Finnish outfit Cats of Transnistria, especially once you delve into the depths of Aligning.” – Austin Town Hall

“During dark nights, Aligning seems to channel meanings that are larger than sound itself.” 4/5 Soundi

Album of the Week at Radio Helsinki “Aligning dives into deep electronic moods. The multi-layered soundtrack of songs catches up with you; it is slow and soft, but it is also rough, sharp and dirty in some places.”

“Aligning is a great album in its own humming world.” 4/5 Kulttuuritoimitus

“Aligning, recorded in summer 2019, is consistently moving the Cats of Transnistria forward.” 4/5 Desibeli

““Born Again” displays a poignant and enticing diverse sonic hue into where these highly talented craftsmen of dense, emotional and ethereal soundscapes will be headed with the upcoming full-length.” White Light/White Heat

“…a typically atmospheric track, which mixes post rock, shoegaze and minimalist influences. The music and visions they create are full of distortions, imperfect warped sounds that are both compelling and immersive, but also slightly disturbing. We’re really in for a treat at the end November when the album is released”  Nordic Music Review

“They’re stretching the boundaries of pop music, carefully plotting each note and change of tone…aided on this effort by the presence of violinist Sanna Komi. While I find the entirety of the record stunning…lose yourself in this listen” Austin Town Hall

“The result is deep, swirling and cinematic songs that unfurl at a stately pace, capturing the listener’s attention with beauty, exquisite detail, and the promise of continuing sonic discovery. The eight tracks are simultaneously haunting and soothing. We can’t stop playing it, and we don’t think you will be able to stop either.” When You Motor Away

“We gently pull ourselves into a maelstrom, down into velvety depths. It may be that Edgar Allen Poe today would prefer to listen to Cats Of Transnistria! ” 5/6 Nordische-musik

“If you like to revel (and endure the sweet pain), this album will reward you with rewarding hours.” Amusio

“Tuomas Alatalo’s anxious, stripped-back guitar rhythm provides the only solid foothold here, as slowly, layer on layer of Henna Hietamäki’s siren vocals pull us out, to sink deep down to somewhere only she’s been. ‘Love’ beautifully depicts its subject musically and lyrically, playing on its unattainability and treachery and the illusion of love.The addition of Sanna Komi’s subtle violin textures greatly broadens the scope of their sound, recalling the spectral arrangements of late 80’s 4AD bands like This Mortal Coil and His Name Is Alive.” Ja Ja Ja Music

“Cats of Transnistria’s ‘Tunnel’, merge David Lynch/Angelo Badalamenti-esque eerieness with a powerful wall of feedback and drippings of distorted guitar and unnerving harmonies. The opening of the song is quite dreamy but this evolves into Godspeed-inspired post-rock with added string arrangements that will not go the way you expect. It’s an inspiring listen.” Spectral Nights

“Shoegazey dreamy goodness…‘Tunnel’ is dark and mysterious, with tender vocals and mesmerising background” Nordic By Nature

Some other words on Cats Of Transnistria

“…we can also tell you that its staggeringly good – but none of that gets anywhere close to illustrating just what a prodigious experience Tuomas Alatalo and Henna Emilia Hietamäki have crafted.” Gold Flake Paint

“Finland’s Cats Of Transnistria are not a duo who are in any kind of a rush, musically speaking. Formed out of a loose arrangement of starting to make music in a bedroom without any real agenda or ambition beyond “hey, let’s see what happens!”, this languid approach is reflected in the slowly building nature of their music, too.” Ja Ja Ja

“…lightly picked guitar notes, touched every so carefully so as to allow the strings to ring on for a bit as new notes are picked; it creates a quieted wall of sound that allows for the airy vocal entrance Henna. Â Her voice spectacularly floats in, floats out, fades away and is occasionally obscured by these brief bursts of discordant guitar.” Austin Town Hall

“Cats of Transnistria is an exciting blend of dream pop vocals and fuzzy, psyched guitar and keys by the duo of Henna Emilia Hietamäki and Tuomas Alatalo.” Glue/Rosvot

“I discover the Helsinki based duo Cats of Transnistria, it’s not to the beach now though, more likely an introspective hour sitting lonesome surrounded by a dense darkening forest or some personal space in the seclusion of your own room” Just Music I Like

“Comprised of Tuomas Alatalo and Henna Emilia Hietamäki, the Helsinki-based duo’s sound conjure an evocative and serene nocturnal imagery of the scarce daylight season, with windy tremors seeping into the chasms, lulling the listener into a dreamland. ” Prefix

“Finnish duo Henna Hietamäki and Tuomas Alatalo make up the shadowy hypnosis that is Cats of Transnistria. With a sound that is ghostly but enticing” The Monitors

“San Francisco is dark and claustrophobic in intent and delivery living up to their doom/dream pop, whilst Henna’s vocals almost float over and through the changes in tempo from black noise to subtle understated electronica.” Even The Stars 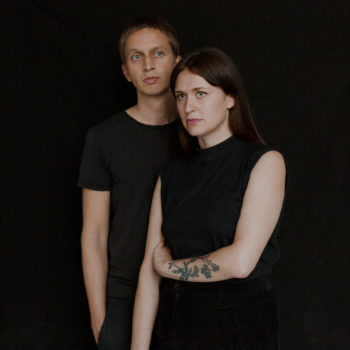 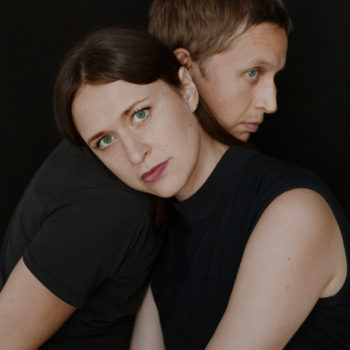 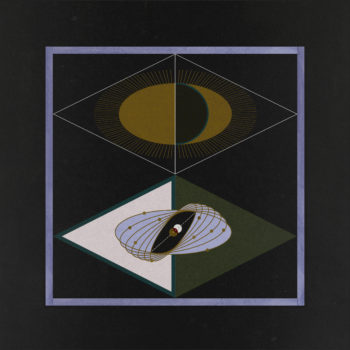 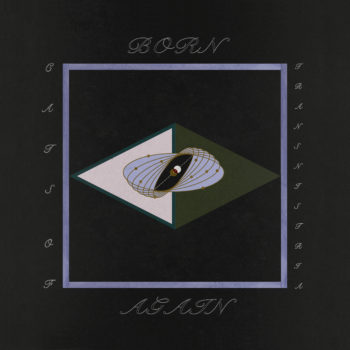 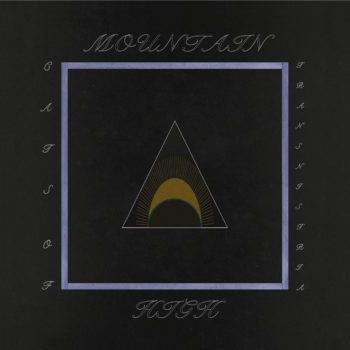 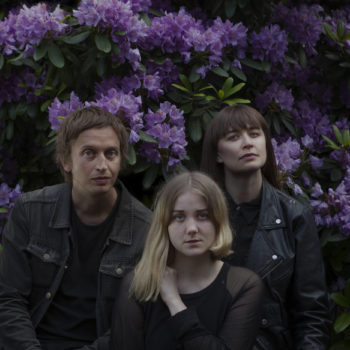 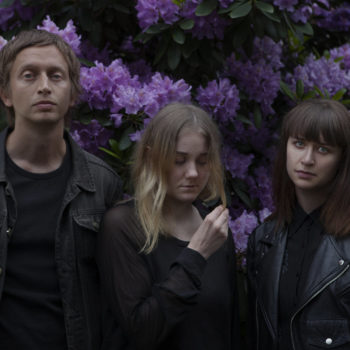 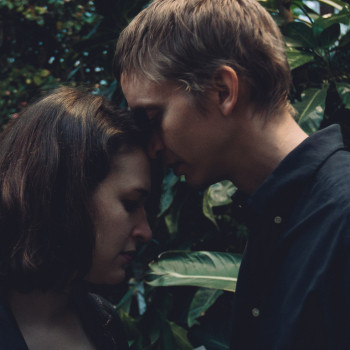 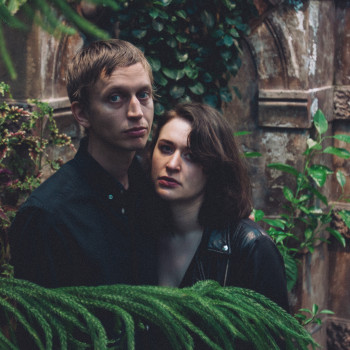 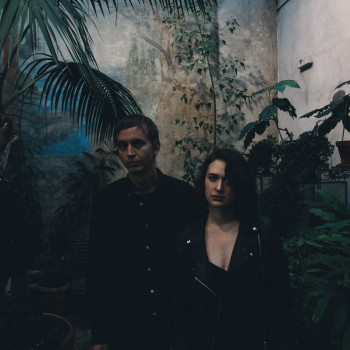 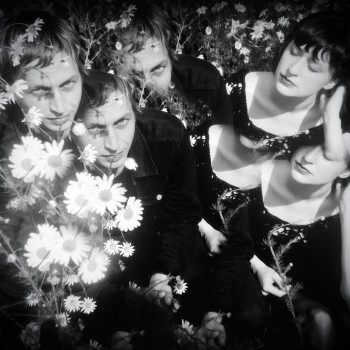 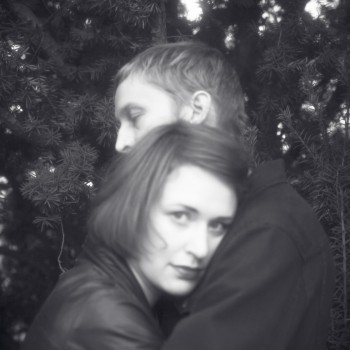 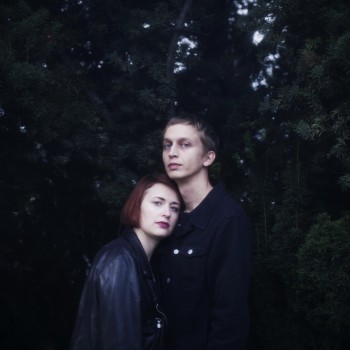 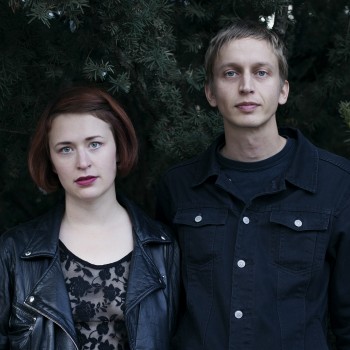 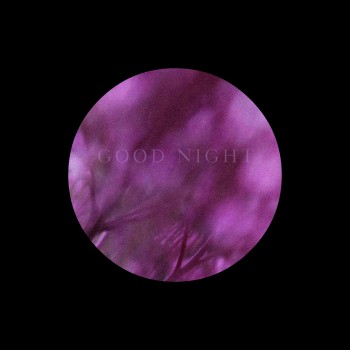 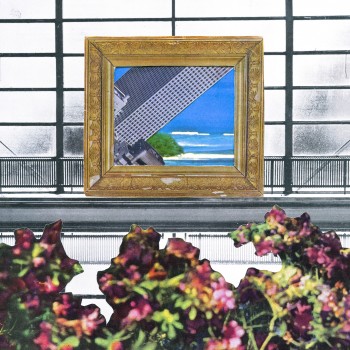 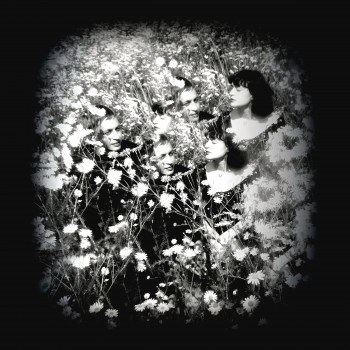 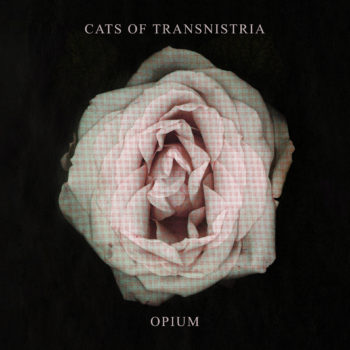 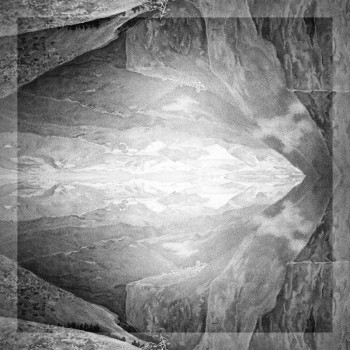 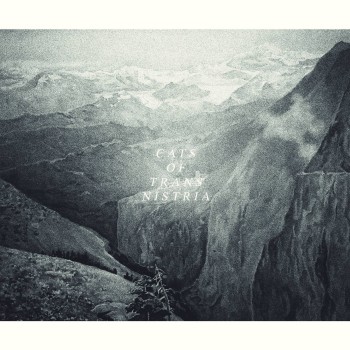 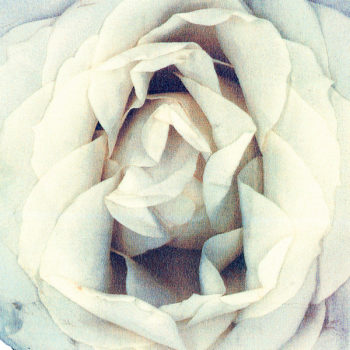 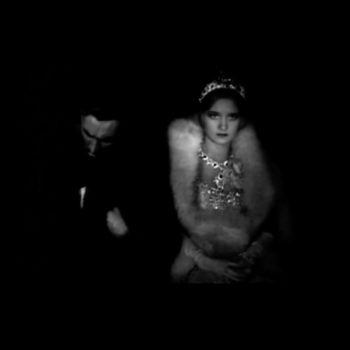