Ja Ja Ja “If you like your psych rock with hints of blissed out summers, this is deffo for you!”

Prefix “For all you fans of raw fuzzy seduction à la Love and Rockets and The Jesus and Mary Chain, add Black Lizard to your colle

Some reaction to Solarize:

When You Motor Away Blog “The other seven tracks reveal Black Lizard’s increased confidence in their brand of psychedelic garage. For my money, “All Her Time”, “Prefect Dope” and “Helpless” are most memorable. But there are no weak spots. Play it end to end and you are living in a rock and roll fantasy. Nordic Music Review ”this is a band who write great songs and tunes, and who also have an identity and a real sense of style. And ‘Solarize’ is an excellent album” 8.5/10 Forkster “rOCKS It oUT” “Their music grounds incorporate superb genre element diversions of alternative rock, indie rock, Madchester beat, psychedelic rock, shoegaze and roots rock n’ roll shines.”​All Scandinavian “A great psych-rock album“​ Desibeli.net 5/5 “Masterpeice” It’s Psychedelic Baby Magazine “one of the finest releases I’ve ever heard”,Ja Ja Ja “a broader direction for the band, adding new instrumentation and ideas to the mix while retaining the unrelenting energy and focus that this band so fully represent.” Glue/Rosvot “retains all the elements we’ve come to love about Black Lizard, that is the mesmerising fuzzy guitars, the airy vocals and the psyched, garage attitude, but this time around it sounds a little bit bigger, a little bit louder” Austin Town Hall “it sounds as if they’ve taken the old formula of Black Rebel Motorcycle Club, or even JAMC, and made it entirely their own.  That’s what I love about the group: no matter what they do, they own it, giving it their all for the betterment of our experience”  All Scandinavian ” A great psych-rock album” Echoes & Dust “By rights this band should be huge” 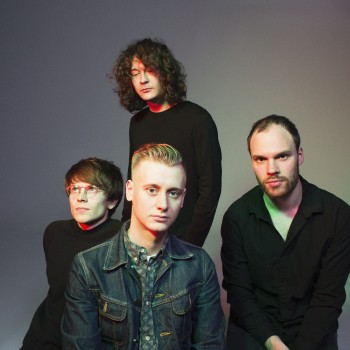 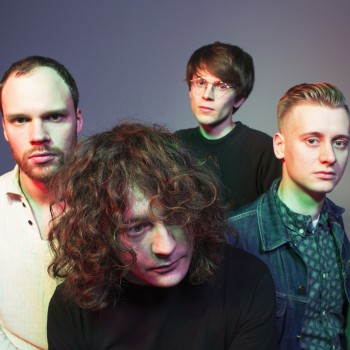 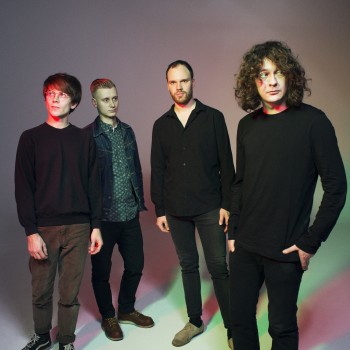 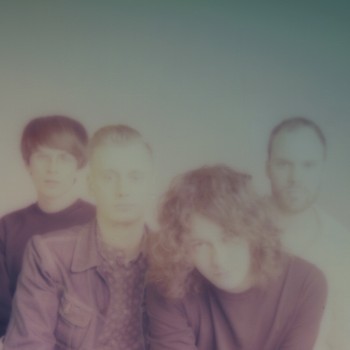 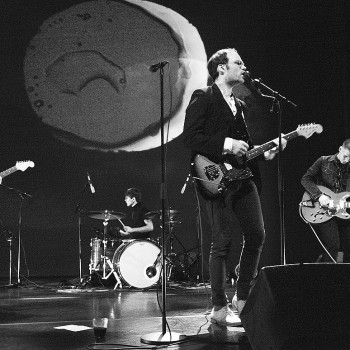 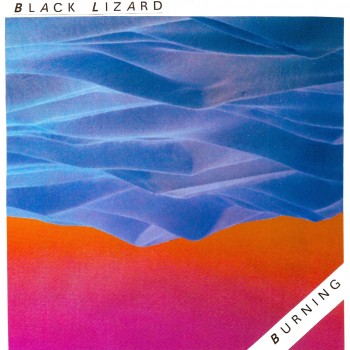 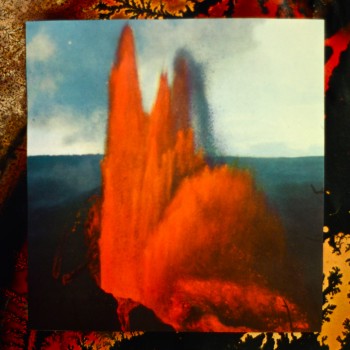 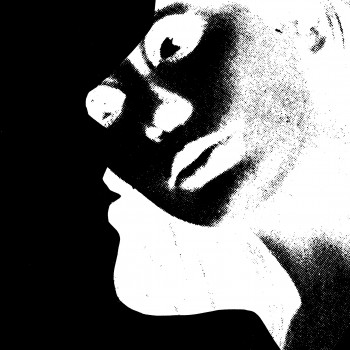 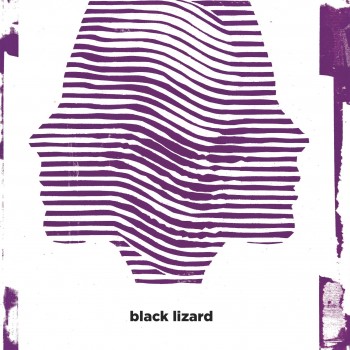 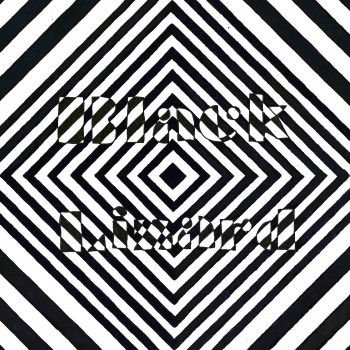 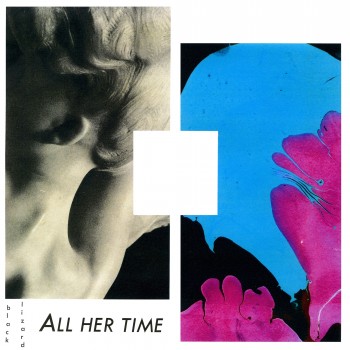 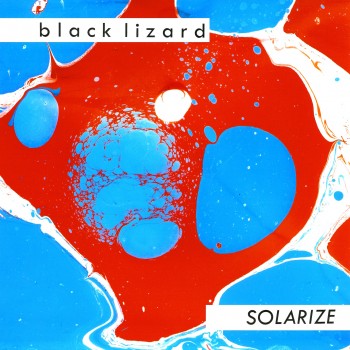 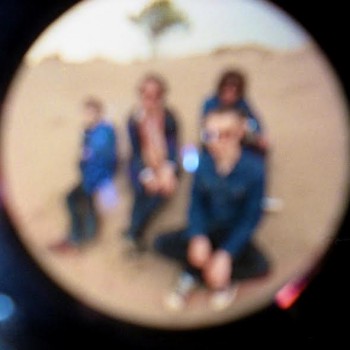