Astrid Swan is a Finnish performer and a songwriter who has released six critically acclaimed albums in Finland and internationally. Over the last 15 years Swan has explored themes such as embodiment, feminism, loss, trauma and hope in her poetic artpop. She has performed all over Europe and the USA.

Astrid Swan’s latest album From The Bed and Beyond was written and produced by Swan. The songs depict the aftermath of breast cancer. It is about the body; giving birth, becoming a mother, then becoming a patient – becoming a physical body that is defined by medicine, controlled and intervened, unknown and simultaneously more feeling than ever. From the Bed and Beyond is a pop record about loss, death, grief and hope.

Some press reaction for From The Bed And Beyond

“Her battle’s personal, but it’s also relatable for any of us who’ve been faced with the concept of death…that’s what makes music so powerful. The song has this huge feel to it, filled with backing chorus and careful orchestration to really bring the notes home to the listener.” Austin Town Hall

Find a full selection of album reviews and interviews here

From The Bed & Beyond has been nominated for both The Nordic Music Prize and the critics nomination for the Finnish Grammys – Emma.

From The Bed & Beyond won the prestigious Tesoto Prize in 2018

All Scandinavian (Four Months To Kill) 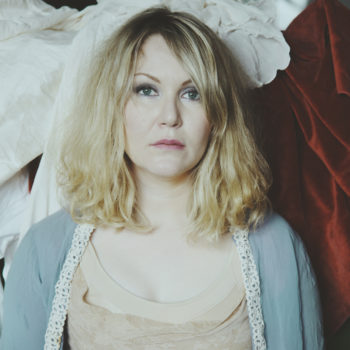 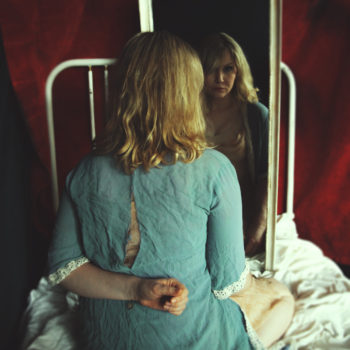 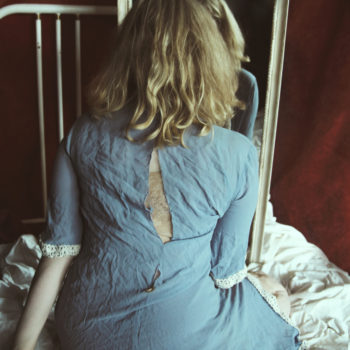 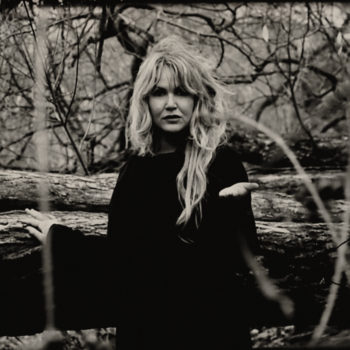 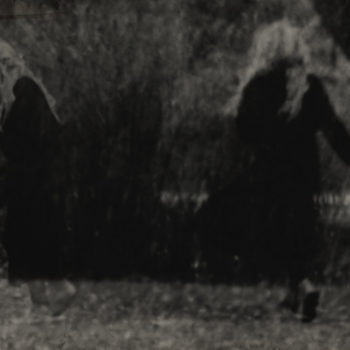 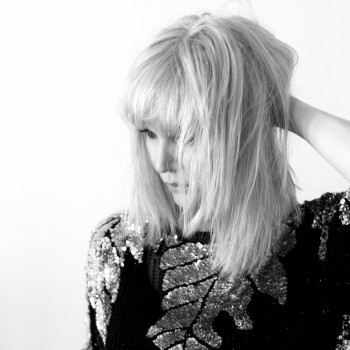 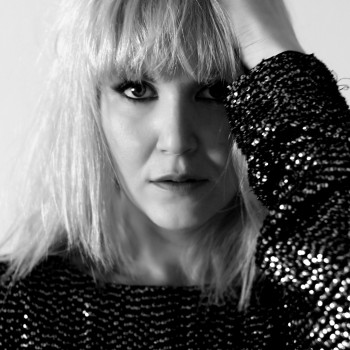 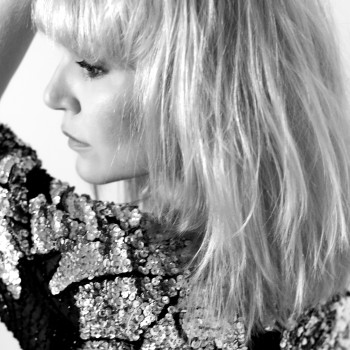 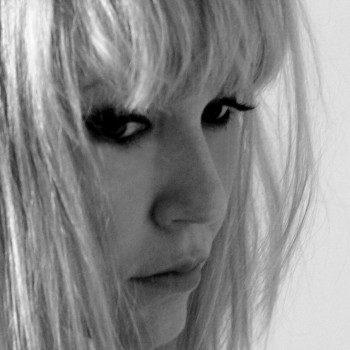 Gold Flake Paint “it’s one of the best videos we’ve seen all year. Immerse yourself in it ” 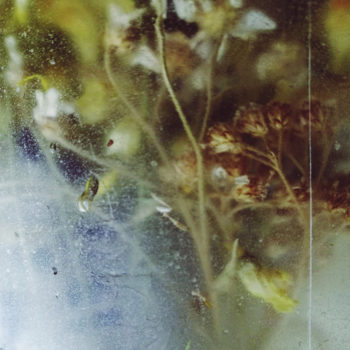 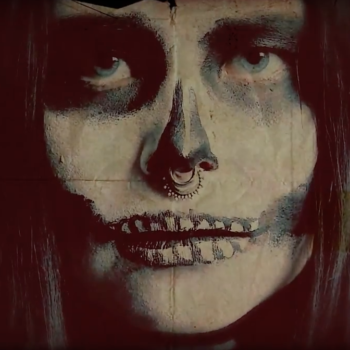 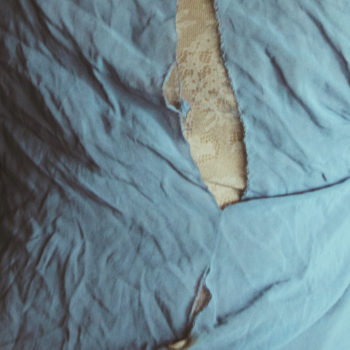 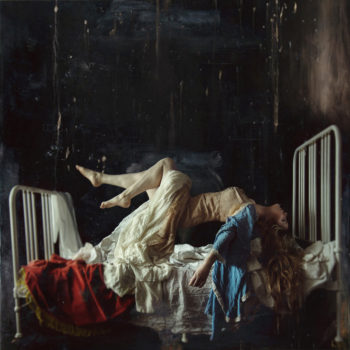 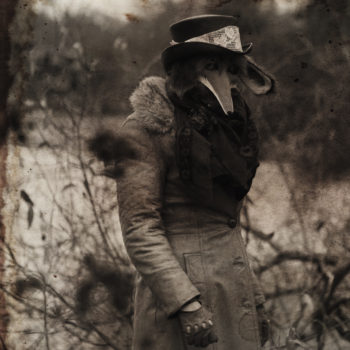 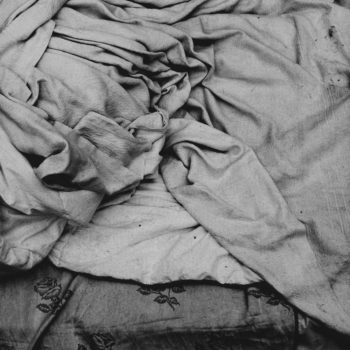 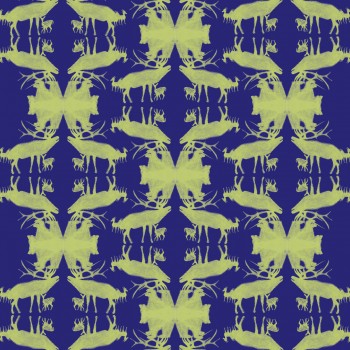 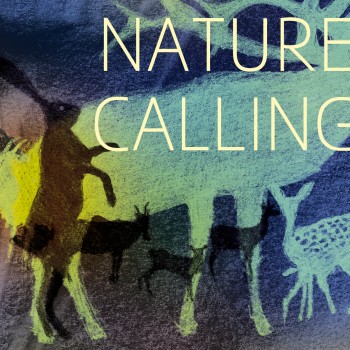 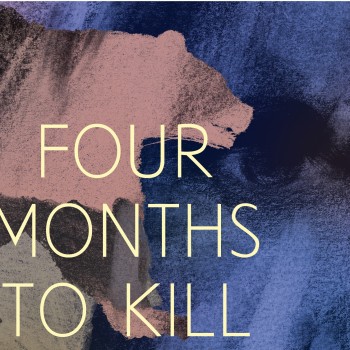 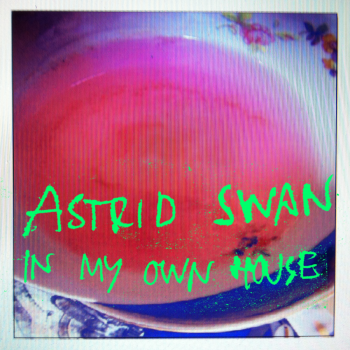 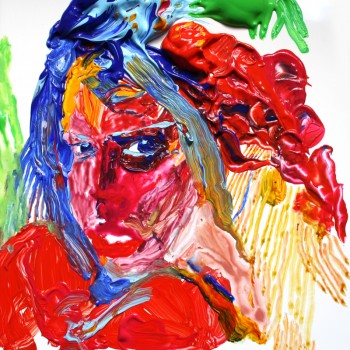 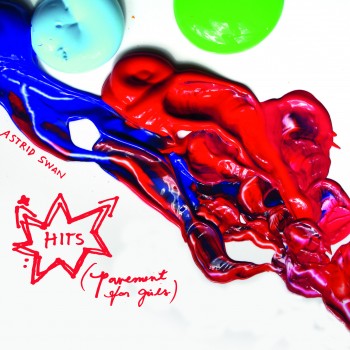